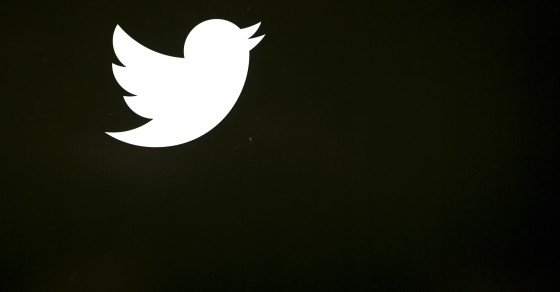 Twitter Crackdown On Plagiarism In Jokes No Laughing Matter

Copied and pasted jokes have circumvented the law for years, but now Twitter is cracking down

The Twitter account @PlagiarismBad, which spots plagiarized tweets, has had a busy week, prompting several posts to be deleted by the social media site’s administrators because of copied jokes.

Last week, the @PlagiarismBad account noticed Twitter was deleting some tweets with copied and pasted jokes, and replacing them with the message: “This Tweet from @______ has been withheld in response to a report from the copyright holder.”

The Verge talked to freelance writer Olga Lexell, one of tens of thousands of writers and comedians whose quips are consistently stolen and proliferated by millions of bot accounts, to the point where it is often difficult to discern the joke’s original author.

Lexell said she filed a DMCA request with Twitter to take down the tweets copying a tweet she wrote:

Why is Twitter so intent on hiding plagiarized tweets? Twitter is under the Digital Millennium Copyright Act (DMCA), which means it is obliged to act when notified about plagiarized material on the platform or it risks losing its “safe harbor” from copyright claims. So when someone files a request under the DMCA for Twitter to examine tweets that stole their jokes, Twitter legally can’t ignore the claim. Ignoring the claim could be considered protecting plagiarized material.

Twitter states on its website that if it removes material, it notifies the “affected user(s)” after the removal of the material. It then lists all complaints on the database, Chilling Effects.