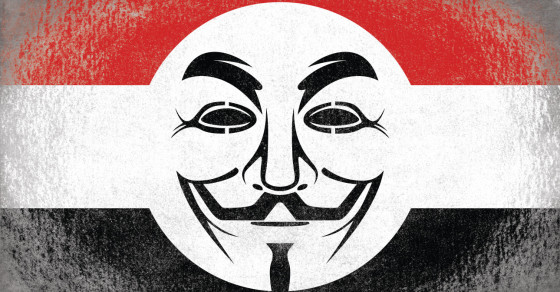 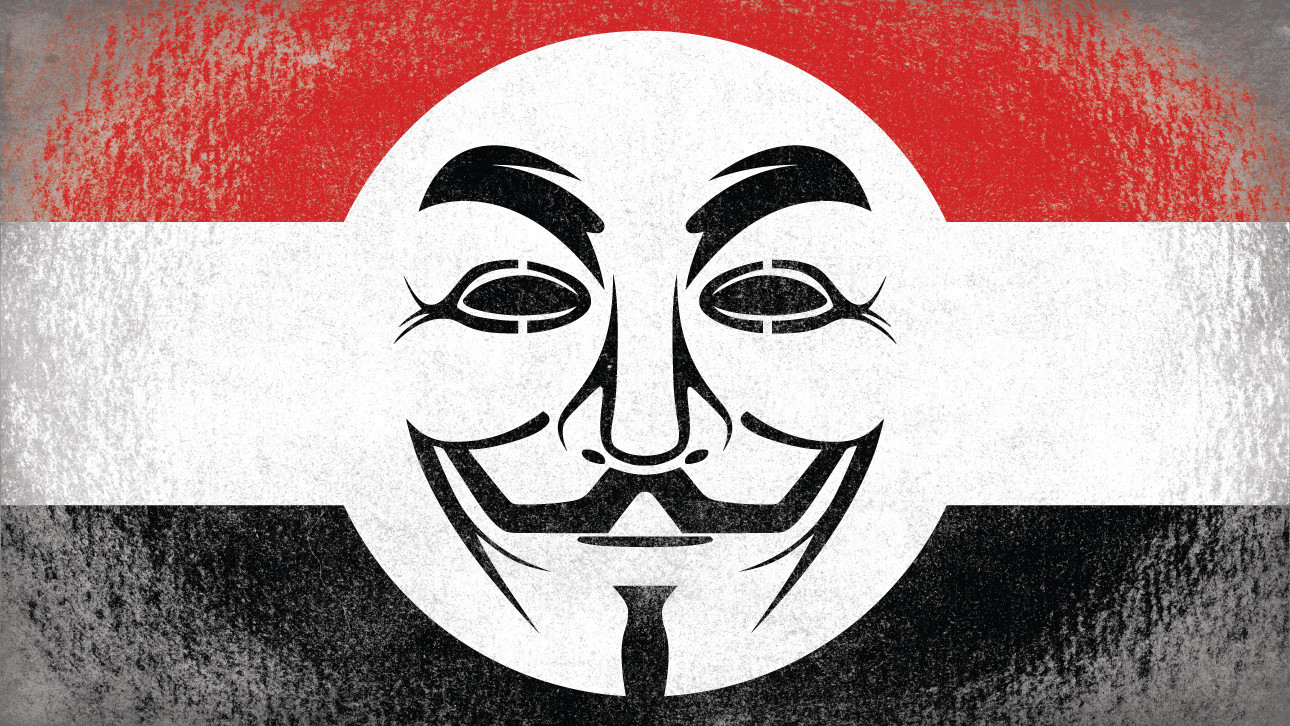 The Yemen Cyber Army declared on Sunday it planned to attack 23 Saudi banks and businesses including energy, communications and aircraft companies. The websites of three of the banks were down as of Monday afternoon, indicating that the hacking group has already launched its assault.

In a “target list” announcing the attack, the group offered “special thanks to” what appear to be other hacking organizations including the Iranian Cyber Army, Gaza Hacker, Proud Arab Brigades and Hizbollah Cyber.

Some believe the Yemen Cyber Army, which emerged in April, is actually Iranian—or is backed by Iranian authorities. It has launched attacks before. In April, the group reportedly gained “full control” of more than 3,000 computers and servers belonging to Saudi Arabia’s foreign, interior and defense ministries. More recently, the group claimed it hacked Saudi’s foreign affairs ministry, releasing nearly a million records of Saudi visas that were given to U.S. and U.K. citizens.