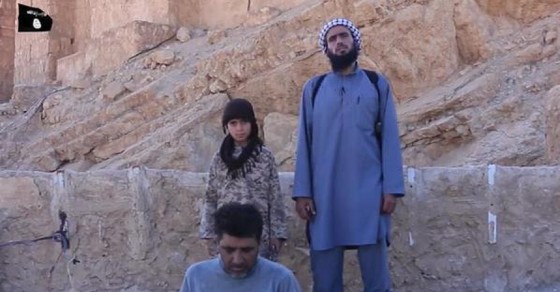 A Boy Allegedly Carried Out An ISIS Beheading
By Jacob Steinblatt

A Boy Allegedly Carried Out An ISIS Beheading 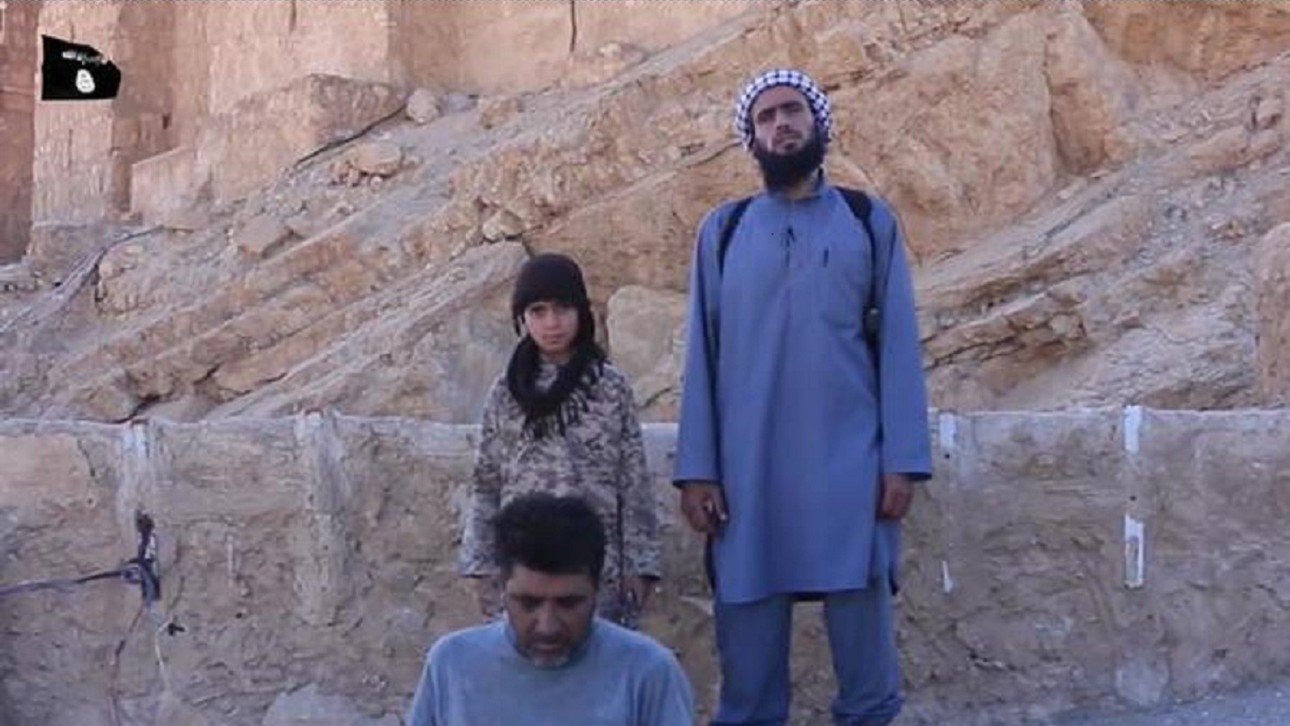 The video marks the first time a child has allegedly carried out an ISIS beheading and highlights that the Islamic State is increasingly using children for violent propaganda.

In the video, the child kneels over a captured Syrian soldier at a historic site inside Palmyra and drags a knife across the prisoner’s throat. Later scenes picture the boy posing with the soldier’s head on the ground. Before the beheading, a man threatens that the Islamic State’s next attack will be worse. “Our eyes are not only on Palmyra, Homs or Damascus,” he says. “Our eyes our set on Jerusalem and Rome.”

This isn’t the first time the terror group has used children in executions. Earlier this month, ISIS claimed responsibility for a deadly suicide bombing allegedly carried out by a 14-year-old boy. Two days before the claim, ISIS released a video showing young men who appeared to be teenagers helping execute 25 Syrian soldiers in an ancient Roman amphitheater. In January, the group released a video showing a young boy shooting two Russians suspected of spying.