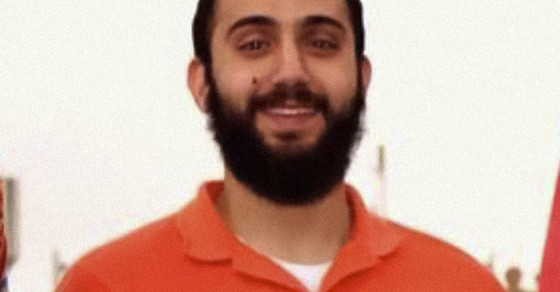 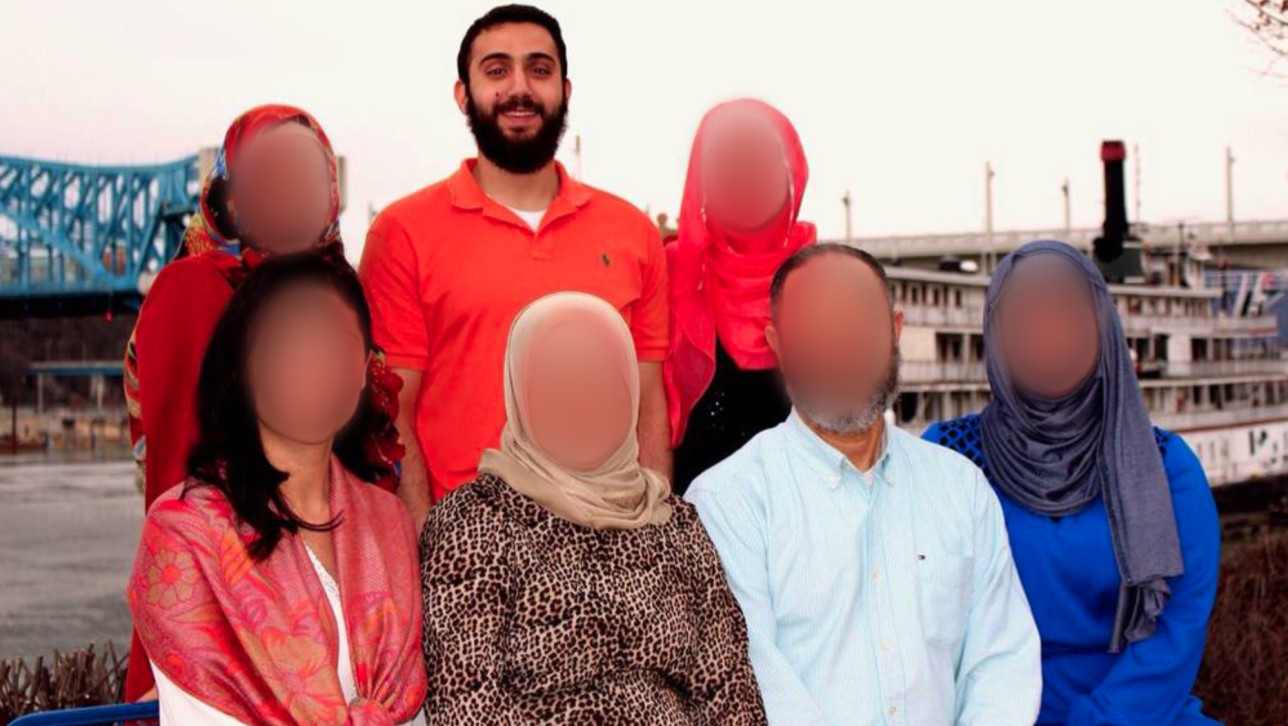 Chattanooga killer Muhammad Abdulazeez was an avid cage-fighter who competed in local MMA tournaments, according to video posted on Youtube. The man suspected of killing four marines in Tennessee on Thursday can be seen taking on an opponent in a brutal cage fight during a mixed martial arts event in Chattanooga in 2009. Abdulazeez defeated Timmy Hall with a TKO in the second round.

Abdulazeez, 24, was identified by federal authorities as the shooter in Thursday’s deadly attack at a military recruitment center that left four U.S. Marines dead. Vocativ has learned from friends and acquaintances that he was a high school wrestler at Red Bank High School in Hamilton County, Tennessee.

A friend of Abdulazeez, who did not want to be identified, said that he was a devout Muslim and a good athlete. He described him as quiet and as a “behind the scenes” type of guy. After wrestling at Red Bank High School Abdulazeez got into mixed martial arts and competed in several cage fighting events around Tennessee.

A wrestling coach at Red Bank High School, Ben Reich, told Vocativ that he knew Abdulazeez and that he seemed like a regular high school kid. Reich did not coach Abdulazeez—he started working at the school the year after he graduated.

Abdulazeez graduated from Red Bank High School in 2008. In his high school year book, Abdulazeez included the quote “my name causes national security alerts. What does yours do?”

Abdulazeez reportedly graduated from the University of Tennessee at Chattanooga in 2012 with a degree in engineering. In April, he was arrested for driving under the influence. It’s unclear whether he was convicted.

Abdulazeez was killed following the attack at the recruiting center. It has not been made clear whether he was killed by police or if he took his own life.