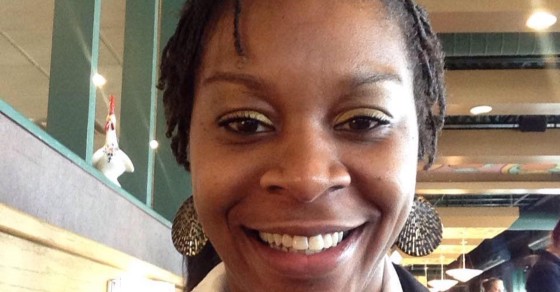 Twitter Demands To Know What Happened To Sandra Bland 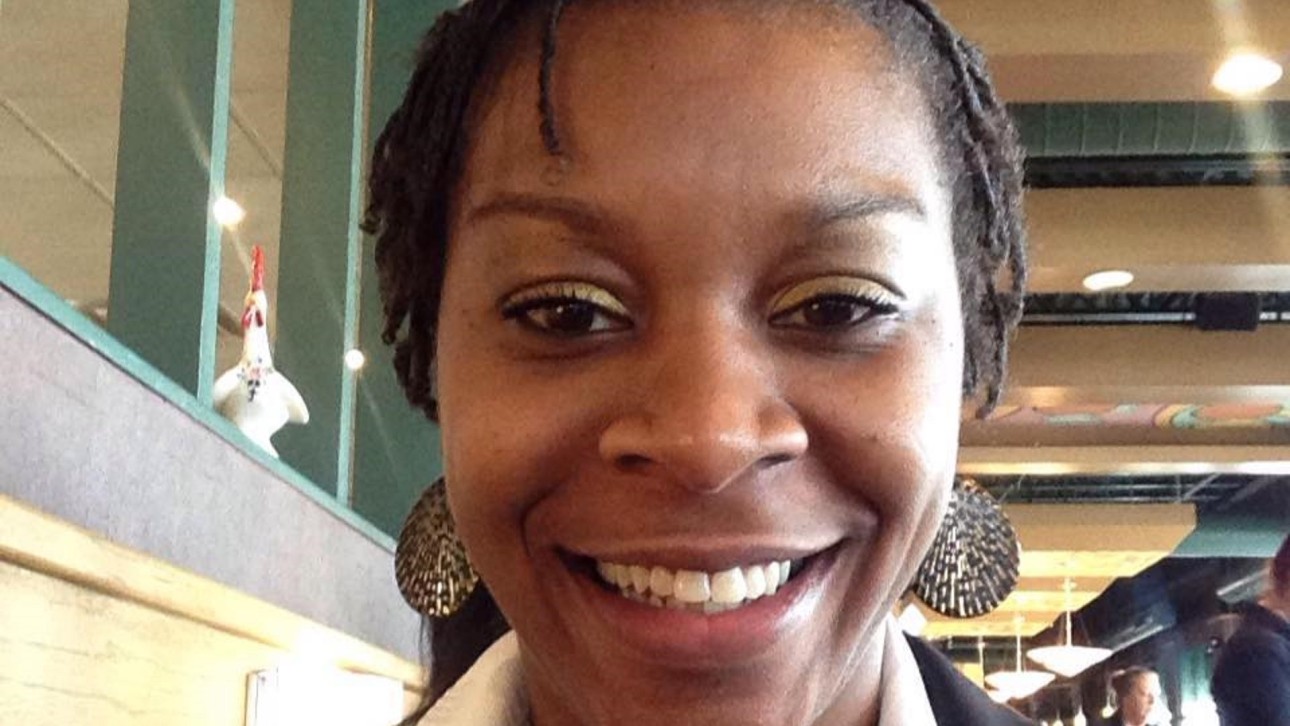 One day before the anniversary of Eric Garner’s horrific death, Twitter is exploding with hashtags demanding to know what happened to Sandra Bland, a 28-year-old black woman found dead in a Texas jail Monday morning.

Waller County authorities said Bland committed suicide, but others suspect foul play after she was allegedly arrested for being combative during a routine traffic stop last week.

Many are demanding answers: Hashtags including #whathappenedtosandrabland, #sayhername and #JusticeforSandy are trending online, and #sandrabland has appeared in more than 26,000 posts in the past 24 hours. A video allegedly showing Bland being held to the ground during her arrest was recently posted on YouTube, adding fuel to the fire.

The outcry comes amid wider use of the #sayhername hashtag, which has highlighted other black women who have died in police custody and underscores how the Black Lives Matter movement has changed over the last year. The movement has made efforts to draw attention to the injustices black women and black LGBT people face.

But there’s still little progress on the disproportionate amount of police violence against African Americans—regardless of sexual identity or gender. On the same day Bland was found dead this week, authorities in New York City reached a $5.9 million settlement with the family of Garner, who was killed a year ago on June 17 in a white police officer’s chokehold.

Garner’s family said it will continue to press for charges. “Don’t congratulate us,” Garner’s mother told the media this week. “This is not a victory.”

#SandraBland encouraged us in this video pic.twitter.com/ty7XPTG0VX to use our voice to create change. Will you #SayHerName & demand answers?

Just before #SandraBland pleads for mercy, an officer tells the man taping (from public property) to leave: https://t.co/xx3VKyBo0z

I guess they figure why bother making up a believable #SandraBland story- Eric Garner was killed IN FRONT OF US. Nothing. #BlackLivesMatter