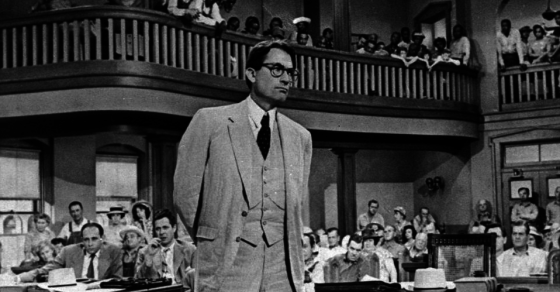 Once a hero, Atticus Finch was depicted as a racist in Harper Lee's second novel 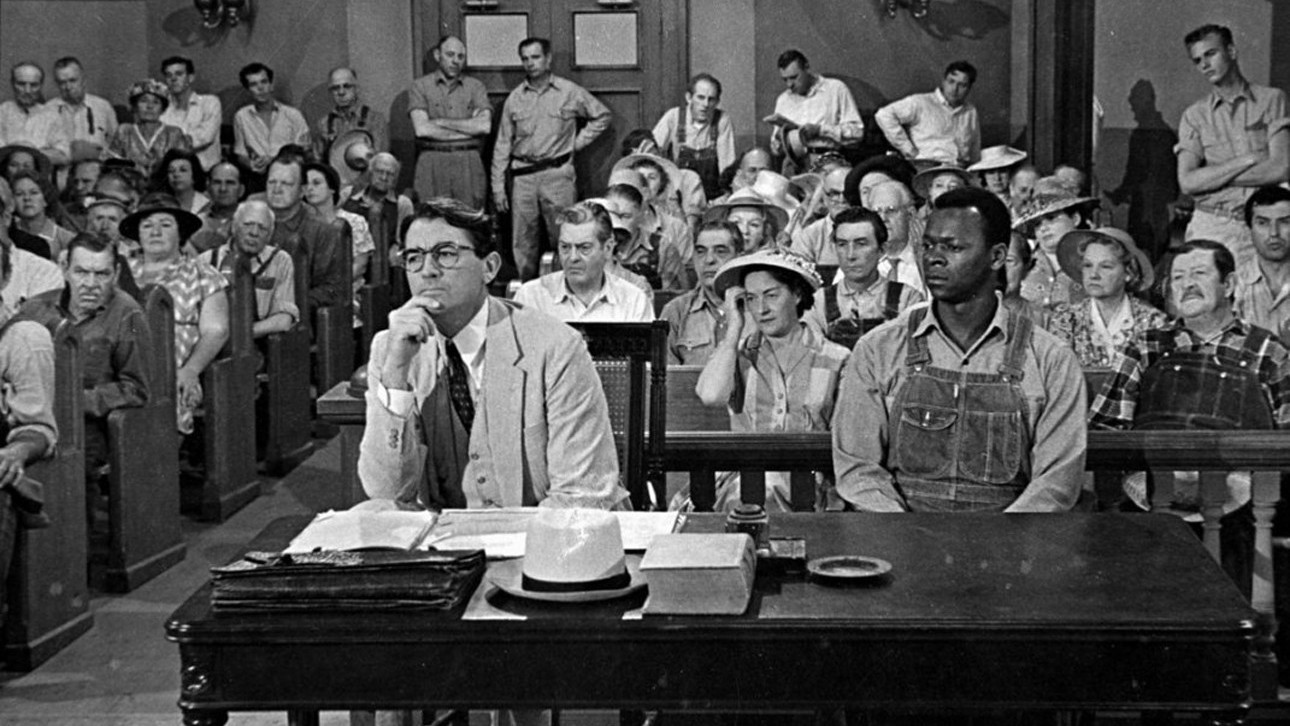 Gregory Peck and Brock Peters from "To Kill a Mockingbird" — (Universal Pictures)
By Shane Dixon Kavanaugh
Jul 10, 2015 at 7:56 PM ET

Harper Lee has passed away, the New York Times reported Friday. She was 89. In addition to changing the literary landscape with her debut novel “To Kill A Mockingbird,” her work inspired thousands of parents to name their kid after the novel’s hero, Atticus Finch.

Until the release of “Go Set A Watchman” last July—the decades-later followup to “Mockingbird”—naming your baby Atticus was a way of honoring someone who fought racism, and its popularity was continually on the rise. But then “Watchman” hit the stands; Atticus Finch, the beloved father, idealist and moral crusader from Lee’s first novel, appeared in “Go Set a Watchman” as an aging bigot and active supporter of segregation, according to a bombshell review published in the New York Times. And so little boys everywhere realized their famous namesake was actually a bigot.

The effect of the revelation, which triggered instant shockwaves across the Internet, will likely be even more pronounced among the families who have chosen to honor the character and integrity of Atticus Finch by naming their children after him.

Babies Per Million Named “Atticus” In The U.S.

The timing of this revelation is ironic. The name Atticus had for decades not been an especially popular name in the U.S., but over the last decade it was climbing rapidly up the baby name charts, according to statistics compiled by the Social Security Administration. In 2014, 846 of every million boys was named Atticus, making it the 370th most popular boy name in America. Ten years before, it had been ranked 937th.

Journalist and author Clay Travis probably summed it up as best as anyone: “Rough day for kids named after Atticus Finch,” he wrote on Twitter.