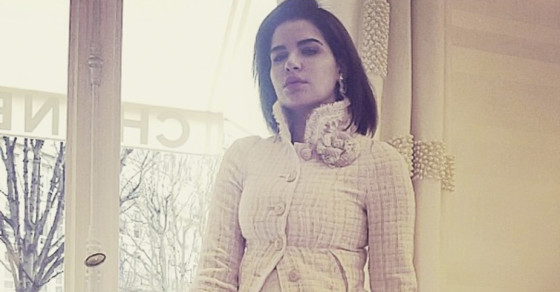 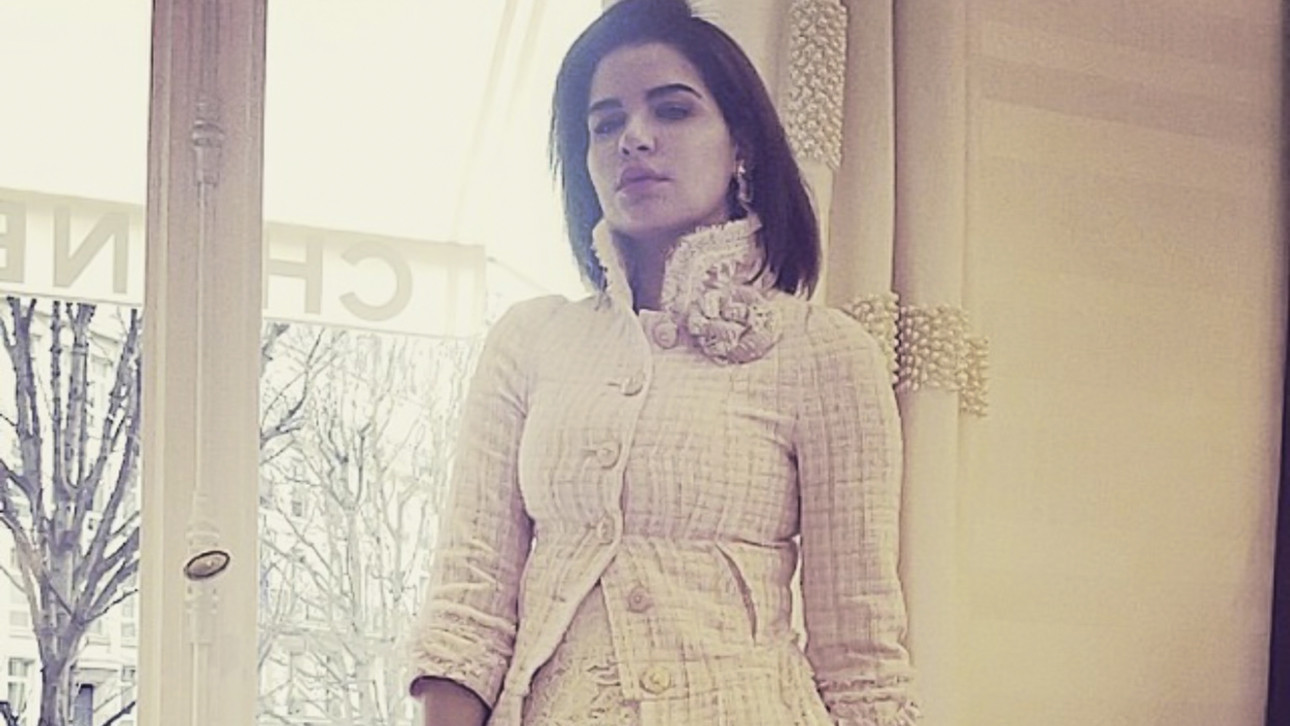 It was the video that showed Islamic State soldiers burning a Jordanian pilot alive inside a cage that propelled former beauty queen Lara Abdallat to get involved in the fight against the militant group.

“It was a wake-up call for many of us, and a call to action,” the former Miss Jordan and hactivist for GhostSec told Vocativ in an exclusive interview.

The 33-year-old, who was also runner-up in the 2011 Miss Arab World pageant, said watching the Charlie Hebdo attack in Paris also gave her an appreciation for ISIS’s global reach and skill in connecting with people online. She is part of CtrlSec and GhostSec, hacktivist groups affiliated with Anonymous, which have made it their mission to destroy ISIS’ ability to disseminate its message online and recruit new members.

“I don’t really care what ISIS thinks when they see a beauty queen shutting them down.”

In February, ISIS made a great display of its killing of Muath al-Kaseasbeh, the Jordanian pilot, who’d been captured in 2014. Although al-Kaseasbeh was reportedly killed in January, the group waited a month before releasing the highly stylized and brutal video that ended with him being set on fire in a cage. The Jordanian government retaliated with dozens of airstrikes and executed two prisoners, including a convicted female suicide bomber whom Jordan at one point had planned to swap for al-Kaseasbeh.

“We felt that enough was not being done to combat the immense threat that is the Islamic State, and that we could put our skills together for the greater good of humanity,” Abdallat said. “We are from many backgrounds, but our goal is a common one: The elimination of ISIS and the fall of the caliphate.”

GhostSec is largely made up of ex-military and people with a background in computer security, she said. Some seventy percent of CtrlSec’s staff are women, the group told Vocativ.

“There are several female cyber-activists fighting ISIS, and I’m honored to be representing them,” Abdallat said. When asked how she thinks the Islamist group, known for turning captured women into sex slaves, might view Abdallat and her work, she responded: “I don’t really care what ISIS thinks when they see a beauty queen shutting them down.”

Abdallat has been with the hacker groups for nearly seven months. They claimed earlier this month to have hit two critical ISIS web forums that managed ISIS communication channels across the region. “We can confirm we’ve had a devastating effect on their organization through the massive disruption of the communications and technical infrastructure,” Abdallat said. “We have shut down over 100 Islamic State websites, and suspended 55,000 Twitter accounts that were used for transmission of propaganda, threat intelligence and recruitment.”

Anonymous and its partners have declared war on ISIS, working together to dismantle the group’s online presence. Last month, the State Department acknowledged that ISIS was winning the social media battle, particularly with its capacity to reach audiences around the world, including the U.S. Earlier this week President Obama said the group’s “hateful ideology” had managed to influence and recruit people willing to launch attacks at home.

Abdallat says that she and her fellow operatives spend long days and nights sifting through social media accounts that might be connected to ISIS. Once they’re verified, they’re disabled. But as quickly as they’re put out of commission, ISIS manages to find new ways online. Abdallat says she and her group are undaunted.

“We won’t stop until our mission is complete,” she said.

(Editor’s Note: A previous version of the story said GhostSec’s staff was 70 percent female staff, it is actually CtrlSec’s staff that has a female majority.)