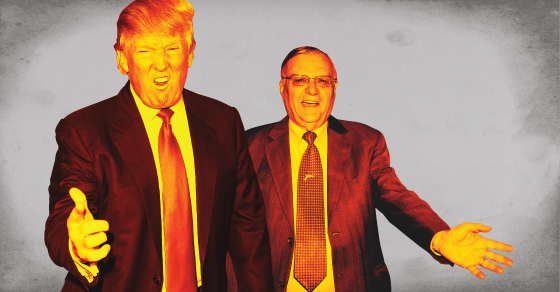 The thousands of free tickets went fast, and now there's a secondary market for those who want to see Trump appear with America's "Toughest Sheriff," Joe Arpaio 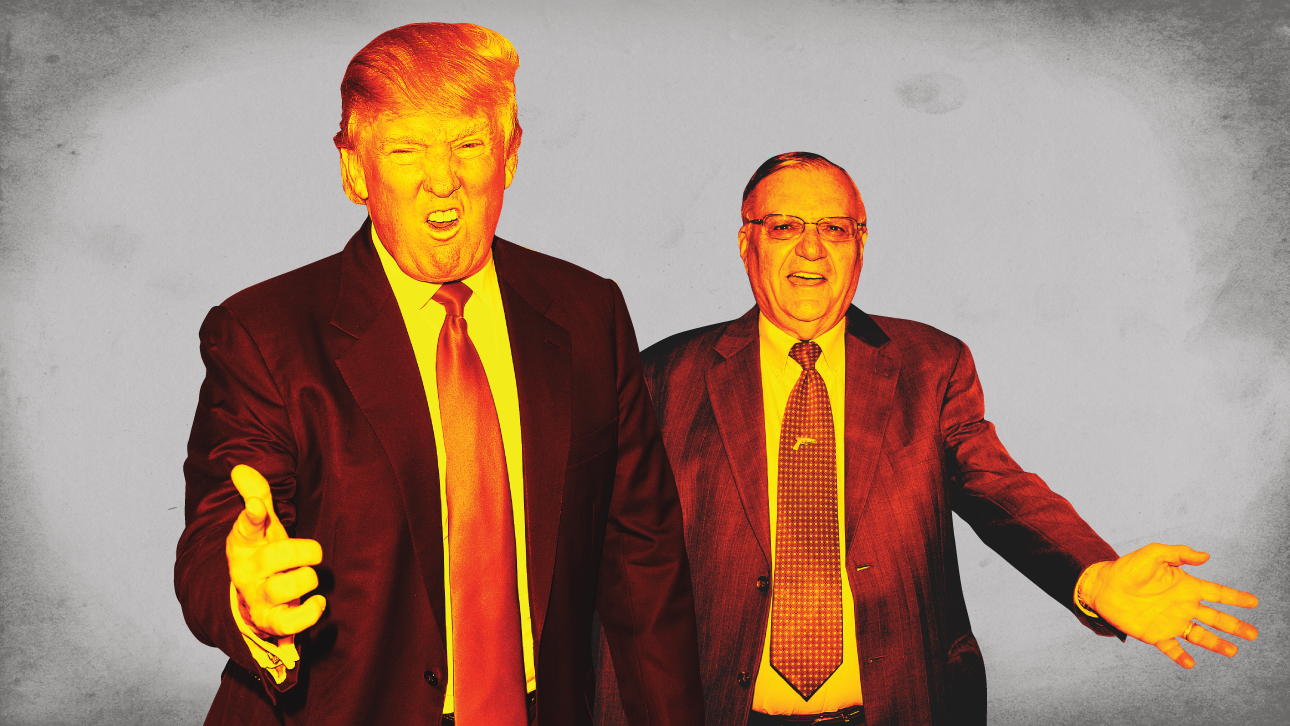 Here’s how much pent-up demand there is to see the twin bill of Donald Trump and Sheriff Joe Arpaio speaking about illegal immigration this weekend: First the free event had to be moved to a bigger venue to accommodate the interest, but apparently that wasn’t enough. Now, there’s a scalping frenzy, with tickets going for $50 on Craigslist.

Trump’s speech with America’s self-proclaimed “toughest sheriff” initially was going to be held at the Arizona Biltmore resort in Phoenix. At the time, Trump’s campaign only expected about 1,000 people to attend the free event. Tickets, however, were gone within hours and organizers were forced to move the speech to a larger venue at the Phoenix Convention Center, where it again sold out almost immediately. As of Friday morning, organizers expected 5,000 people to attend the event, with hundreds more on a waiting list hoping to get in.

Now tickets are popping up on Craigslist, among other classified-ad sites, where the going rate is $50.

For the last two decades, GOP presidential candidates who want to appear tough on immigration have made the pilgrimage to Phoenix to kiss Arpaio’s proverbial ring. The 83-year-old sheriff made a name for himself for his tough stance on immigration and for putting jail inmates in a “Tent City,” where he required them to wear pink underwear to emasculate them. The sheriff has been under investigation by the Department of Justice for alleged civil rights and racial profiling violations stemming from his “immigration sweeps”—dragnets through businesses and areas with a large Hispanic population looking for illegal immigrants. A federal judge found the sweeps to be unconstitutional.

For Trump, who made headlines recently for claiming undocumented immigrants from Mexico are “rapists,” an alliance with Arpaio is a logical next step. The reality TV star-turned 2016 presidential candidate has a lot in common with Arpaio. In addition to their stances on immigration, they’re both “Birthers” who question whether President Barack Obama’s birth certificate is authentic. In 2011, Arpaio—despite being a county sheriff—launched an “investigation” into whether the president’s birth documents are fake. As recently as last week, Arpaio was offering his expertise on the subject.

“I’ve been in law enforcement 55 years,” Arpaio said during a taping of the Aaron Klein Investigative Radio show. “I think I know a fraudulent, fake document. I’m not a computer expert. I rely on my people. But I’m pretty well convinced it’s a fake document.”

Trump has been equally skeptical—and vocal—about Obama’s citizenship. Like Arpaio, Trump is still talking about the president’s birth certificate despite the fact that the “birther” debate has been debunked time and time again, and the majority of Americans believe that Obama is an American citizen. In an interview with CNN’s Anderson Cooper that aired Thursday, Trump was asked about the birth certificate question. “I don’t know. I really don’t know. I don’t know why he wouldn’t release his records,” Trump answered.

Some polls have Trump leading the pack of GOP presidential candidates, while others have him a close second to former Florida Gov. Jeb Bush.