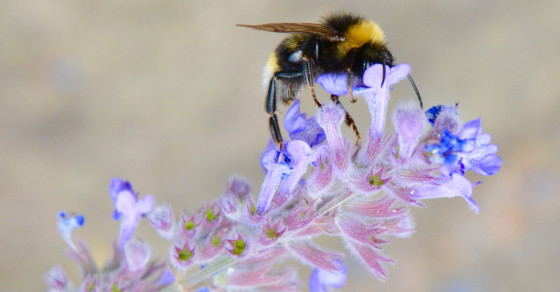 Bumblebees Are Dying Out Thanks To Climate Change
By Joshua A. Krisch

Bumblebees Are Dying Out Thanks To Climate Change

Other animals are moving north to flee the heat, but bumblebees are not adapting—they're simply dying out 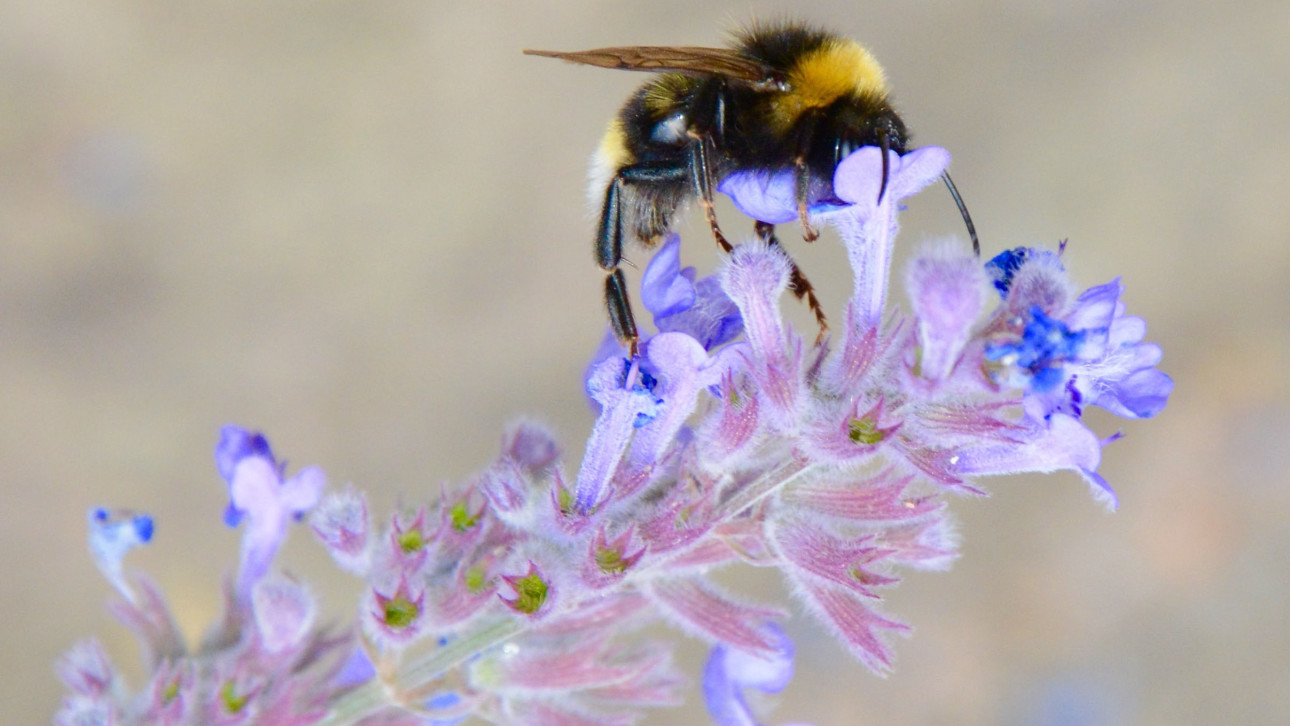 Climate change is destroying native bumblebee populations, according to a new study published in Science. The findings suggest that bumblebees have died out en masse, abandoning nearly 200 miles of once-pollinated land in North America and Europe since 1901. If bumblebees continue to retreat at this alarming rate, crops that require pollination may be harder to grow—making food more expensive in a world increasingly plagued by high crop prices, low yields and hunger.

“The southern and hottest edges of their geographical ranges are collapsing inward,” says Jeremy Kerr, an ecologist at the University of Ottawa in Canada and coauthor on the study. “We show that this mechanism may be operating across two continents to crush bumblebee species in a kind of climate vice.” Kerr and his colleagues reviewed over 400,000 datasets on 67 bumblebee species, painstakingly collected across the past century. They found that bumblebees, unlike other animals, have failed to adapt to climate change by moving northward. Instead, they’re simply dying out. Every year, Kerr estimates, global bumblebee populations around the world retreat from about five and half miles of the territory that they’d held onto for millennia.

“This is a huge loss, and it has happened very quickly,” Kerr says.

Why bumblebees are dying instead of moving northward is a mystery. Butterflies are already adapting to climate change and, while some sensitive mammals are in danger, there are plenty of species that have managed to flee the rapidly-heating south. Alana Pindar, environmental scientist at the University of Guelph and coauthor on the study, suggests an evolutionary rationale for why bumblebees are specifically failing to adapt. “Bumblebees originated perhaps some 35 million years ago, in cool-to-temperate environments,” she says. “Most other species that have shown positive responses to climate change, like butterflies, evolved in the tropics.”

And unlike other species, bumblebees are linchpins in the ecosystem—and our daily lives. If key pollinators like bumblebees die out, or simply flee crop-rich areas like the Southern and Midwestern United States, cash crops will become more difficult to grow and food prices around the world will rise.

Unlike honeybees, which have been dying off under mysterious circumstances, these researchers say climate change is 100% to blame for the bumblebee crisis. The scientists ran an in-depth statistical analysis to find out whether pesticides, human land use or other factors may have contributed to declining bumblebee populations over the past century. “And the answer is clearly no—we checked this carefully,” Pindar says. “They are impacted by climate change and these effects are already very large and widespread.”

“It is probable that these losses will increase in the future.”