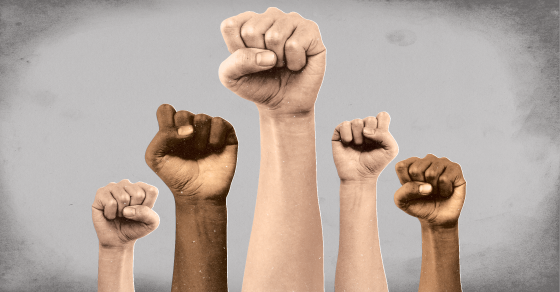 There’s A Growing Movement of Feminist and LGBTQ Hacktivists

Their online manifestos emphasize freedom through anarchy---not unlike early declarations made by the decade-old Anonymous, another hacking group 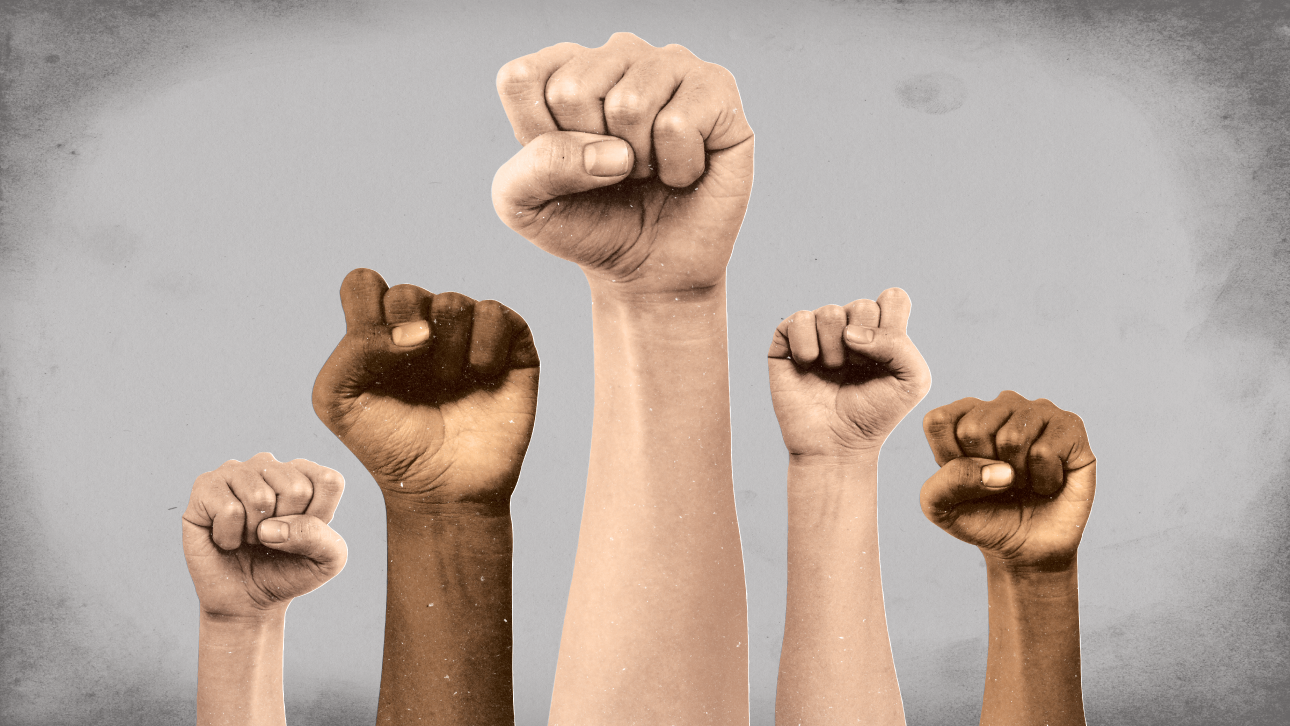 A new network of feminist and LGBTQ hackers is pushing for radical gender equality in everything from biohacking to deep web anarchy—and it looks like they’re about to expand with a meetup in Latin America.

The network, TransHackFeminist, held their first conference last year when 90 feminists, queer and trans people met at a “post-capitalist colony” called Calafou, west of Barcelona. There, they rebooted off-the-grid servers—Systerserver and Anarchaserver—with the aim of creating safe digital spaces for women and LGBTQ activists. They also launched the GynePunk collective, an effort aimed at developing do-it-yourself gynecological tools for themselves and others, including socially disadvantaged women such as refugees and sex workers.

Don’t be fooled by the hackers’ environmental focus: Their online manifestos emphasize freedom through anarchy—not unlike early declarations made by the decade-old Anonymous, another hacking group. “Nature was to the witches what technoscience is to us,” TransHackFeminist says. “We infiltrate the machine with our hands.”

The second TransHackFeminist event will be held in Mexico at the end of the month, with room for over 200 participants who are “hacking the patriarchal–capitalist system.”

A Hacktivist Facebook Group Is Crowdsourcing Plans For A Female Utopia (Vocativ)
GynePunk, the cyborg witches of DIY gynecology (Makery)