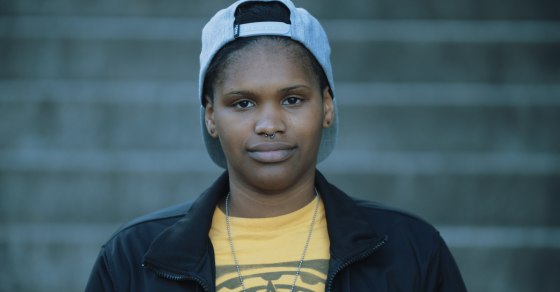 LGBT Homeless Youths Are Making Themselves At Home On The Internet

The Internet has been a game-changer for LGBT youth, who make up 40 percent of the homeless youth population in the U.S. 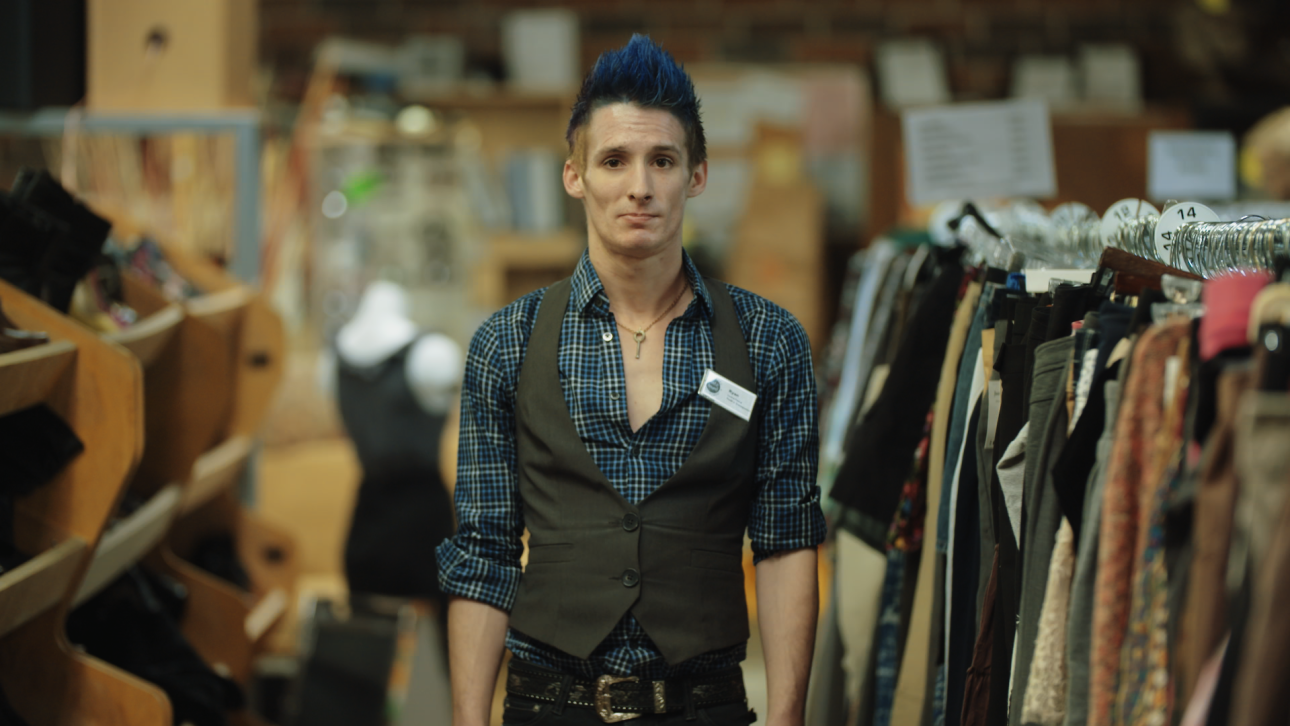 Online social networks have proven to be one of the most powerful ways for young people in the LGBT community to find support that’s absent in their real lives.

Vocativ took a camera to the streets to meet young Americans whose lives were forever changed because they came out as gay or transgender. After being rejected by family and becoming homeless, these young people relied on social media tools like YouTube and Instagram to share their stories, and dating apps like Grindr and Scruff to meet like-minded youths. Some also credit the Internet for helping them with their transition.

The Internet has been a game-changer for homeless LGBT youths, who make up 40 percent of the total homeless youth population in the U.S., according to estimates from The Williams Institute. But like most Internet activity, there is a potential dark side to going online for help.

“The technology is wonderful and social media is wonderful, but it’s also a gateway for a lot of the people who prey on our youth,” said Rick Westbrook, founder of Lost-N-Found, a LGBT homeless shelter in Atlanta, Georgia. “Just because someone pushes a button and friends you, does not mean that they’re your friend.”

Gay dating apps like Scruff have taken notice of their popularity among homeless youths and started reaching out to users with free ads for homeless shelters. Knowing that a network of people willing to help could be available online prompted 23-year-old Matthew to plan ahead by paying for three months of cell phone coverage up front when his father kicked him out of the house.

“My phone really saved my life throughout this entire experience,” Matthew said.