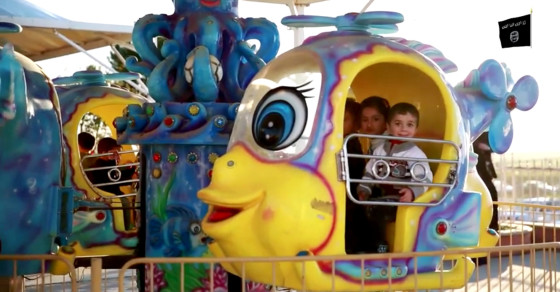 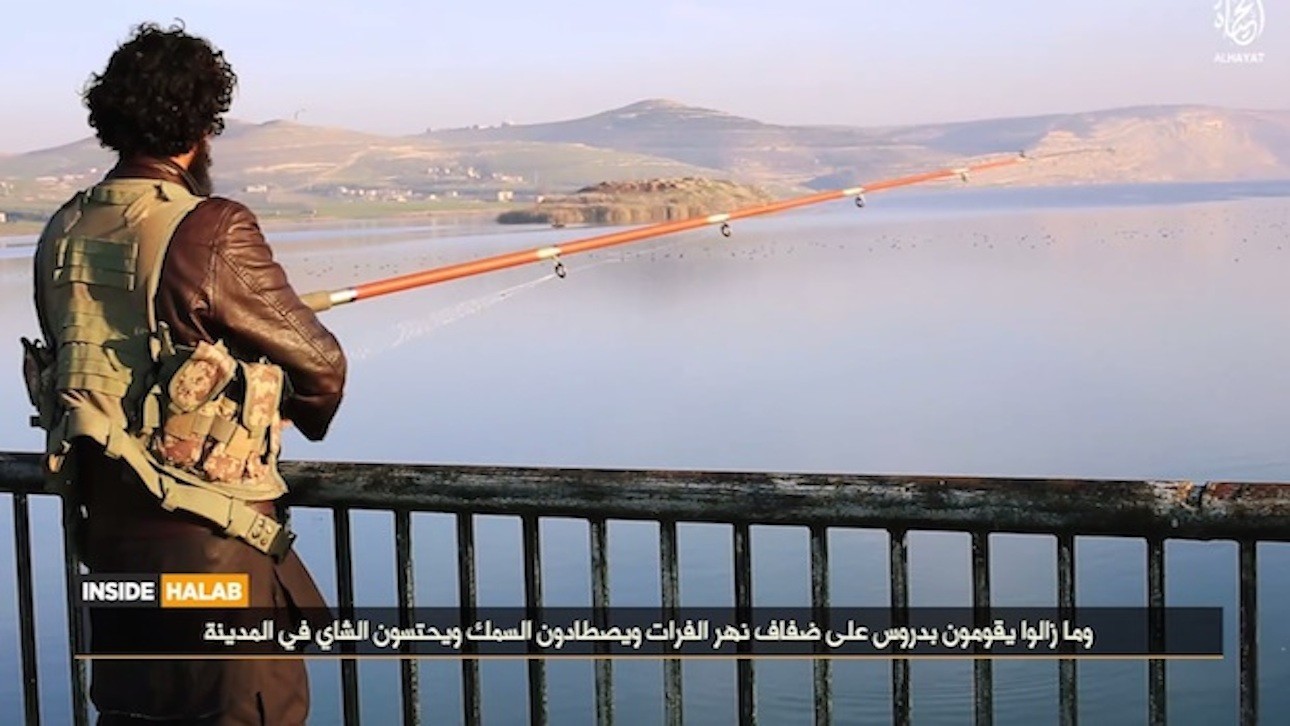 While the media remains transfixed on images of the Islamic State’s escalating brutality, the militant group’s propaganda goes far beyond beheading videos and elaborate executions, a new study shows. The report, published Tuesday by The Quilliam Foundation, a London-based think tank focused on counter-terrorism, identifies five additional narratives manufactured regularly by ISIS to entice recruits, antagonize its enemies and keep the public on edge. The themes of “mercy,” “victimhood,” “war,” “belonging” and “utopianism” depicted in ISIS media echo Vocativ’s findings in a recent analysis, and are as central to the group’s propaganda strategy as are the images of horrific violence. In fact, the study argues, the media’s obsessive focus on Islamic State violence underestimates group’s potency and influence.

“Its prevalence has fatally derailed mainstream understanding of the organization and its appeal to its many thousands of foreign recruits,” writes Charlie Winter, the study’s author, who documented more than 1,000 ISIS propaganda campaigns. “The full spectrum of its political messaging is vast.”

Here is a brief overview of Winter’s findings.

An Assyrian Christian purportedly converts to Islam in an ISIS video released in March. Often, the militant group will balance depictions of brutal violence with narratives of mercy and redemption.

“The mercy narrative has an almost symbiotic relationship with that of brutality. The two ideas are regularly entwined, presenting as they do the populations under attack from Islamic State with a stark choice: resist, and be killed, or willingly submit, recant past beliefs and be rewarded.”

An Islamic State fighter is shown injured from an apparent airstrike led by coalition forces in Syria during an ISIS video released in February. The militant group has repeatedly projected a sense of victimhood in its propaganda, including the use of images of children killed in fighting.

“Collateral damage is the Islamic State propagandist’s friend; dead babies and maimed children are instrumentalized, routinely integrated into a catalogue of crimes that have been perpetrated by the ‘enemy’.”

ISIS militants parade through Ramadi after capturing the Iraqi city in May. The group frequently posts images of its military victories, furthering its message of expansion and momentum.

“Propagandists routinely zoom in on the organization’s military gains, with regular depictions of training camps, parades featuring artillery guns, tanks and armored vehicles, as well as martyrdom operations… The uniforms, the discipline and the choreography are intended to feed into the idea that Islamic State is a real ‘state’ with a real army.”

Members of ISIS are shown relaxing and drinking tea in this video released last February.

“If [the] Islamic State is to continue replenishing its ranks, it needs to target foreign recruits… offers of friendship, security and a sense of belonging are powerful draws for its supporters abroad.”

Children go on a ride at Dijla City, a mall and amusement park just north of Mosul, Iraq, which ISIS captured last year.

“[Spreading benign images] is the organization’s way of keeping up appearances. [The] Islamic State is forever seeking to provide evidence that it is not just talking about the ‘caliphate’, but that it is enacting it, too.. [it] is the organisation’s unique selling point. Constantly reminding the world – particularly rival jihadist groups and potential recruits – of this is imperative.”