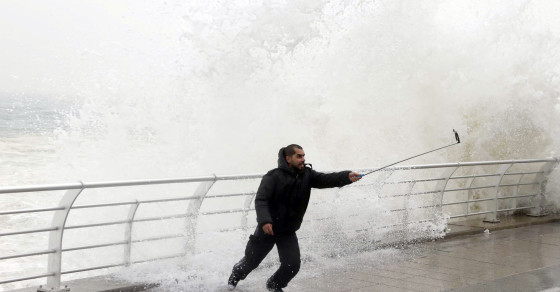 Russia Wants You To Stop Taking These Types of Selfies

A dangerous new western threat is sweeping Russia, threatening to kill off an entire generation. It’s called the selfie.

Russia’s Interior Ministry is so worried about the danger posed to smartphone users from taking selfies, they have kicked off a nationwide selfie safety campaign, complete with brochures and presentations on the many ways you could end up dead because of the selfie. Although the Russian warnings may seem over-cautious and even far-fetched, every single one of them has a real-life example where someone died, or came close, while attempting to capture a selfie. Here’s Russia’s list of how not to take a selfie, in gif form:

Don’t Take A Selfie With A Gun

(Someone died doing this in Mexico)

Don’t Take A Selfie While Climbing Stairs (Or Anything Else)

Don’t Take A Selfie If You’re Near A Train

(This woman died in a head-on, post-selfie collision)

(This student died the day before graduation doing that)

(A student was gored by a Bison doing that in Yellowstone) 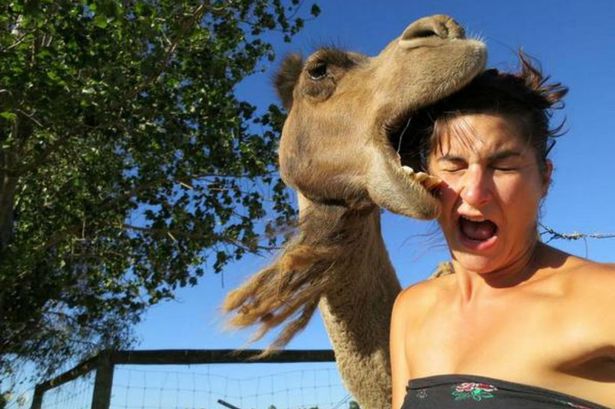 All The Things Selfies Have Ruined (Vocativ)