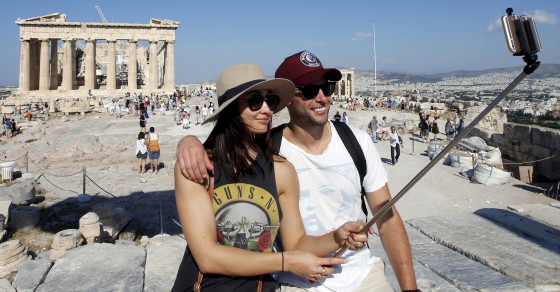 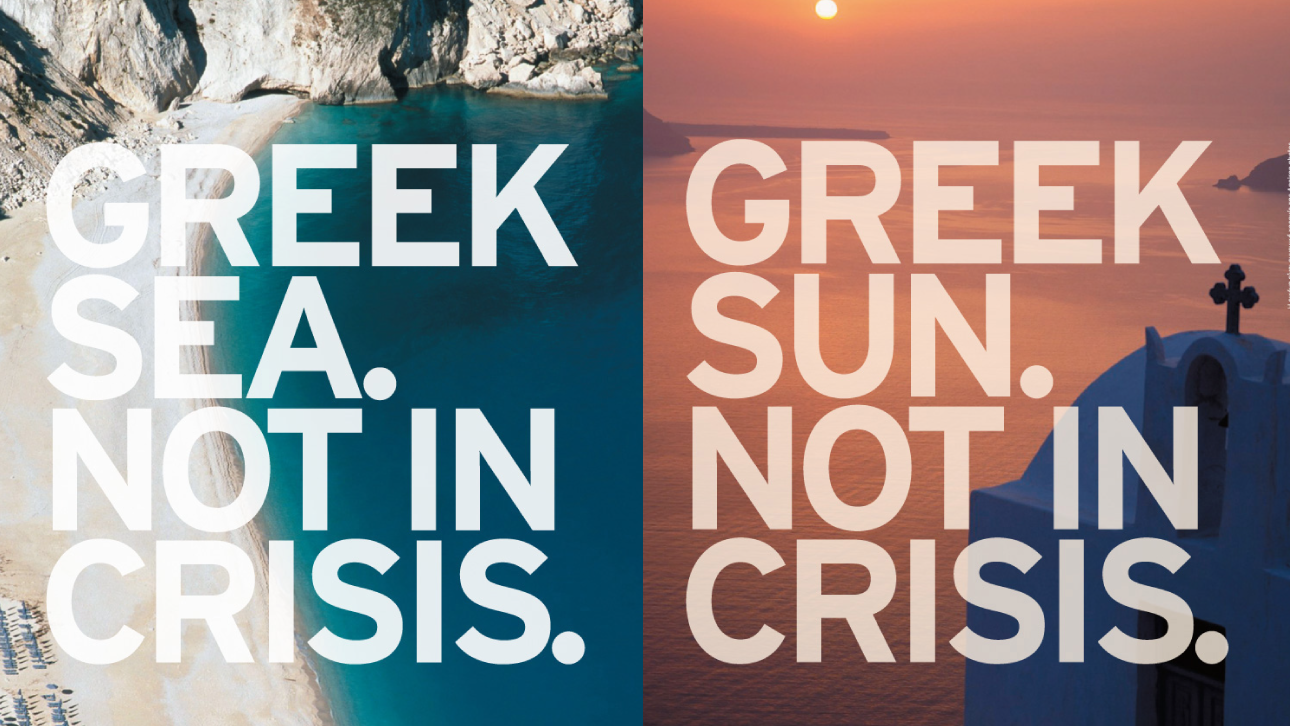 Greece’s economy is imploding, but the country could be set to enjoy its biggest summer tourism boom in a decade.

Google searches for Greek vacations have hit a 10-year high, which suggests savvy vacationers are looking to take advantage of Greece’s possible exit from the eurozone to get deals on visits to Athens or one of the country’s idyllic islands.

Greece’s financial woes have already made Europe cheaper for tourists. The country’s inability to pay off its debts have helped drag down the value of the Euro, which means visitors can benefit from a 12-year low exchange rate of $1 to just €1.10. Last weekend’s referendum spooked some would-be visitors, with Greek’s tourism confederation claiming some vacations set for the coming weeks have been cancelled, but that bookings for later in the summer remain steady.

Yet the real payoff for travelers could be yet to come. Greece voted “No” this weekend on a referendum over whether the country should accept its creditor’s bailout terms, which means Greece may be about to run out of money. It may decide to ditch the Euro, and return to the drachma. Economists have predicted that its former currency will suffer a severe devaluation if it replaces the Euro. Tourists understand that in that scenario, their money would go a lot farther.

Google searches are highest in the United Kingdom and Ireland, where Greece historically rates among the top tourist destinations. Greece itself is third, suggesting residents are still considering vacations at home in the absence of clarity on whether the government will be able to follow through on its promise to reopen banks on Tuesday. Google searches weren’t particularly high in the U.S., as Greece isn’t a top travel destination for Americans.

Local tourism organizations in Greece are attempting to quash fears that the country’s precarious finances will ruin its $32 billon tourism industry. The Facebook page “Greece In Photos” launched a campaign telling prospective visitors to ignore the crisis in favor of Greek hospitality, sun, sea and beauty.

Google Searches For “Greece Holiday” Over Past Decade

How Exactly Would Greece Change Currencies? (Vocativ)
Are There Food and Medicine Shortages In Greece? (Vocativ)