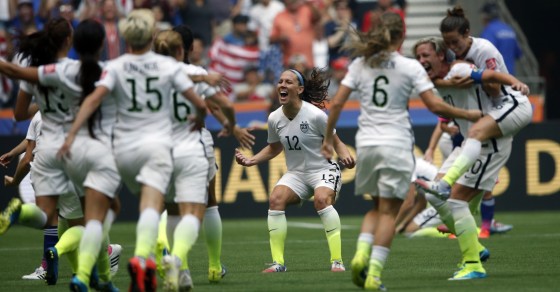 There may be more American girls playing soccer than ever before 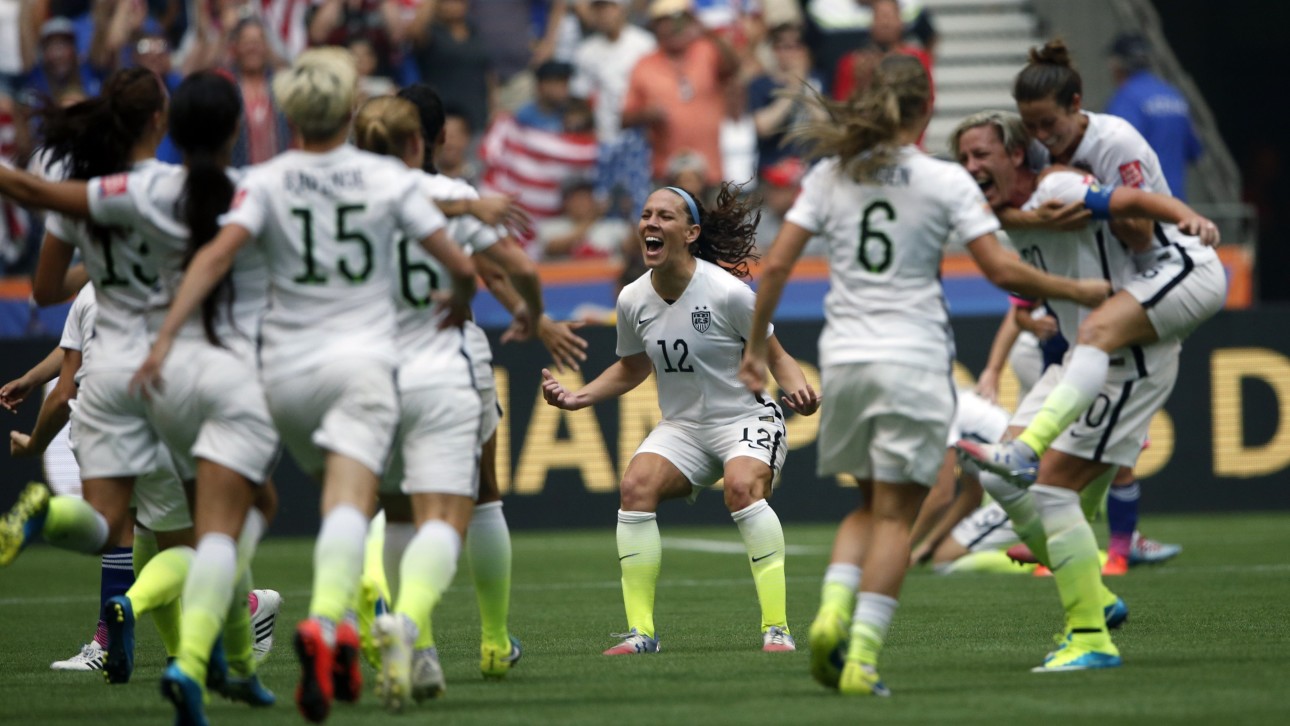 Fans posted pictures across social media of girls celebrating the U.S. Women’s World Cup win—a sign that young women nationwide are inspired by the historic victory. Sunday’s 5-2 triumph over Japan makes the U.S. the first country to win three Women’s World Cup trophies, and young fans are taking notice just like they seemed to do after the last momentous victory.

Since the U.S. national women’s soccer team won the Women’s World Cup championship 16 years ago, the number of American girls registered with official youth leagues has steadily increased. According to U.S. Youth Soccer, a non-profit organization that registers players between the ages of 5 and 19, the number of registered girl players increased from 45 percent in 2000 to 48 percent in 2008—the most recent years for which data is available.

Vocativ’s social media analysis also indicated that the number of young girls playing soccer may have continued to rise through 2015. Not only is there an outpouring of young fans posting celebratory pictures on social media, but also an estimated 10 percent of Twitter users who follow the official US women’s national soccer team are between the ages of 12 and 17.

Rick Aleshire, a girls’ soccer coach at North Hagerstown High School in Florida, recently told Herald Mail Media that interest in soccer there has increased. “Right now, there’s just more enthusiasm on the girls’ side… The World Cup and the way the American women have performed” are igniting even more enthusiasm,” he said.

what a time to be alive. #ThreeStars #SheBelieves pic.twitter.com/Pz4dlHDmyL

@BOBonTCN my daughter and I couldn't stop watching @CarliLloyd and #USWNT…inspiring the next generation. pic.twitter.com/qbn0R11cuV