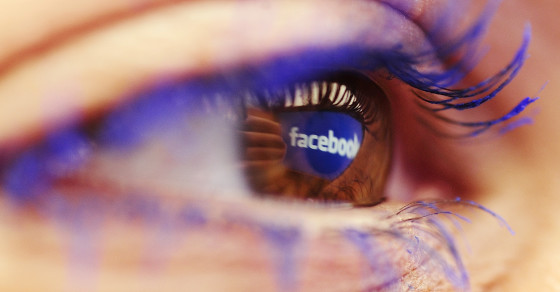 A Hacktivist Facebook Group Is Crowdsourcing Plans For A Female Utopia

An online feminist community is crowdsourcing ideas for an off-the-grid matriarchal society without men in the equatorial jungles of Latin America.

The inspiration for the Herland Feminist Ecovillage came from the utopian novel Herland  by American political writer and feminist Charlotte Perkins Gilmanm, who first published the book in 1915. Over the past three years, the Herland network has distributed free copies of Gilman’s often-forgotten novel, both as e-books and audio recordings, and facilitated chats about how her fiction could be turned into a social experiment.

Their Facebook group alone now has over 3,378 members. According to British hacktivist Kate White, the group already elected three initial pioneers from a pool of 60 volunteers, secured land with a water supply and purchased most of their equipment.

White joined the group in 2013 and was recently elected as one of the three leaders who would start building the hidden feminist commune in Latin America, as soon as the community completes fundraising for the remaining $15,000 in starter costs. Their funding comes from donations, according to White, who would not reveal how much money the group has raised so far. The network modernized Gilman’s vision with plans for satellite connections, open source technology, a self-developed crypto currency and LGBTQ applicants. The inclusion of transgender women initially sparked heated debate within the group, but they eventually decided that queer identities would be welcome.

“No personal detail about members will be released,” White says, who also refused to disclose the exact location.

Vocativ’s Facebook analysis shows that their network is highly engaged around specific building plans and their membership includes women of all ages, predominately from Europe and North America.

“In the novel, the members were able to grow their community in peace because their location was a secret,” White says.

Colonizing wilderness to bring fictional societies to life has several precedents; early European Zionists developed their modern ethos around Theodor Herzl’s 1895 book “The Jewish State.” Only time will tell if Gilman will become the first female novelist to inspire a modern homeland experiment.

permaculturerainbows: Hi, my friends and I are building a ecovillage based on the feminist novel Herland. ^ … https://t.co/FtmPTDxuMJ

Herland: the forgotten feminist classic about a civilization without men (The Guardian)
Women are harassed for speaking out against harassment (Vocativ)