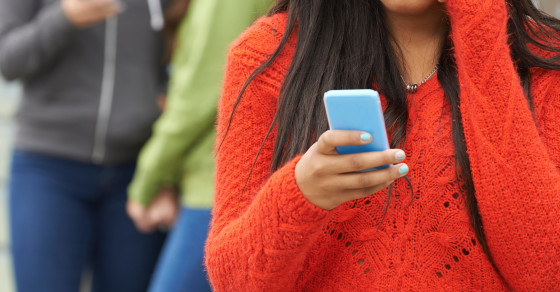 Tumblr Is Becoming A Resource For Teen Suicide Prevention 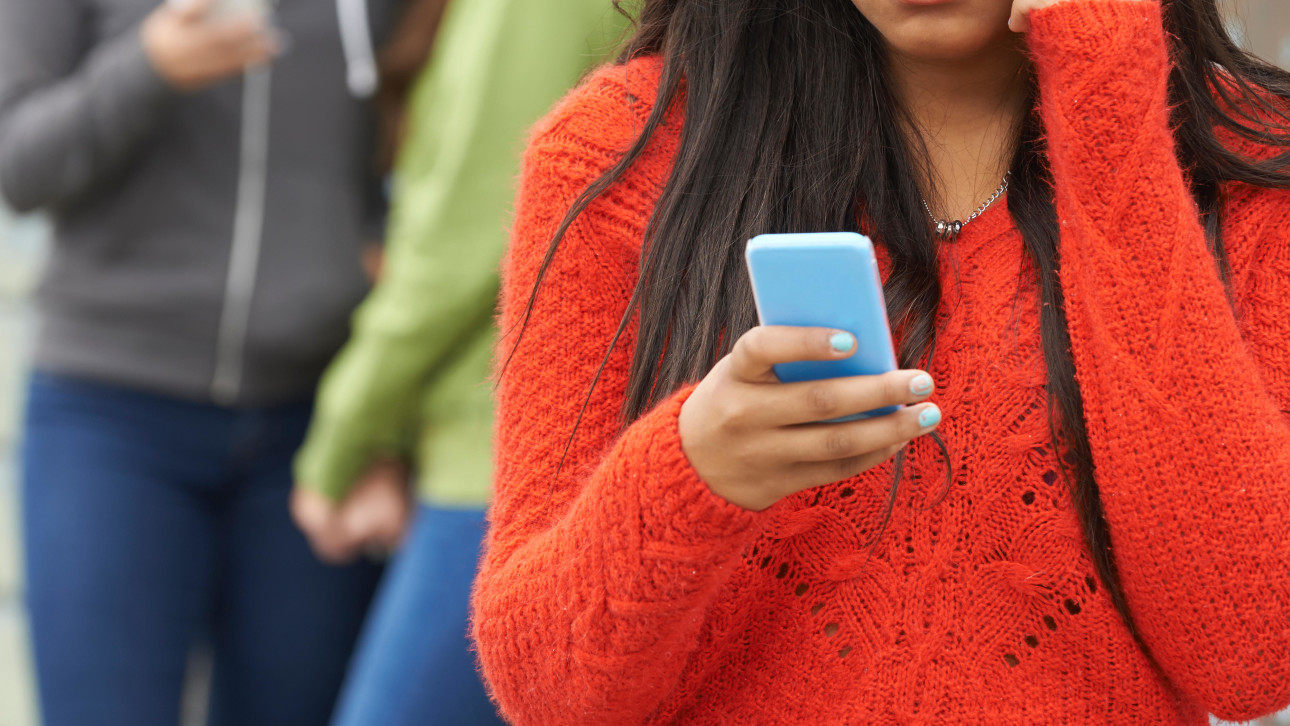 Tumblr is fast-becoming the home of peer-led suicide prevention networks for teens who have, for years, used the microblogging platform to publicize plans for self-harm.

As a reaction to previous trends, anonymous volunteers are now running hundreds of unofficial suicide hotline-style blogs, which welcome emergency chats and questions, as they prowl the site for suicidal users with hashtags like #help, #depression, #suicide and #anxiety.

Nicole Krawsek, 15, started her own blog that functions much like a “suicide anonymous” group. The teenager answers over 15 questions a week from strangers who suffer from depression. She is offline friends with four of the 60 Tumblr users she communicates with regularly and she follows over 200 similar, teen-run blogs. Krawsek places a high value in having suicidal teens get advice from their own peers.

“I know one girl who got professional help because of our Tumblr network,” she said. “Connecting with my followers have given me hope and confidence that we can all be helped together.”

Despite the risks of unregulated and untrained counseling, experts typically encourage teens to reach out to peers for help in crisis times.

“That’s what we tell kids in school to do,” said Jill Harkavy-Friedman, the vice president of research at the American Foundation for Suicide Prevention. “If you know someone who is struggling, reach out and tell them to find people who actually have the skills to help.”

Teen bloggers, predominately American girls and LGBT youth, write dozens of personal posts about suicidal thoughts on a daily basis. The Washington Post estimated in 2013 that Tumblr was already home to 197,200 regular self-harm and eating disorder blogs, even though promoting self-inflicted violence is explicitly forbidden in its official policy, albeit loosely-enforced.

Transgender teen Leelah Alcorn‘s suicide in December prompted a warning to Tumblr from the American Foundation for Suicide Prevention that said the teen’s death could trigger “copycat suicidal behavior.”  Months after Alcorn’s post was removed, Tumblr added a prompt to users who search “suicide” to access mental health resources.

On Thursday, 16-year-old Youtube vlogger  “La La Lexi,” also known as Alexis, posted a now-deleted suicide note on Tumblr, that said her family and church wouldn’t accept her as gay, shortly before she reportedly overdosed. Her followers rushed to reblog her cry for help and sent her a wave of supportive messages. Many of these bloggers have never met Alexis in person; they know her through a fan network for LGBT icon Tyler Oakley. While Alexis declined to be interviewed, she assured her followers she is OK and thanked them for their support. Public health experts fear these types of posts, and the affirming public reactions, might backfire and prompt “suicide contagion.”

Krawsek, who has been blogging on Tumblr about depression for 5 years, noticed the impact of these publicized suicides. “Tumblr’s depression blogging culture changed very drastically since the deaths with their notes becoming viral, the depression and suicide blogs have grown,”  she said.

Hey guys follow me on tumblr: the-name-is-suicide I want to help all of you❤️