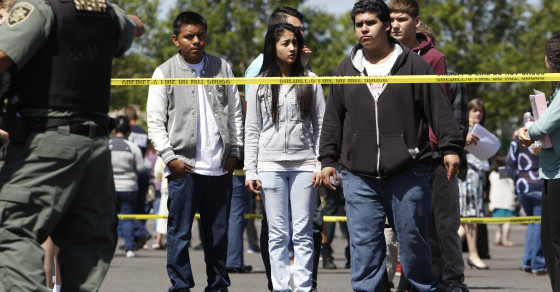 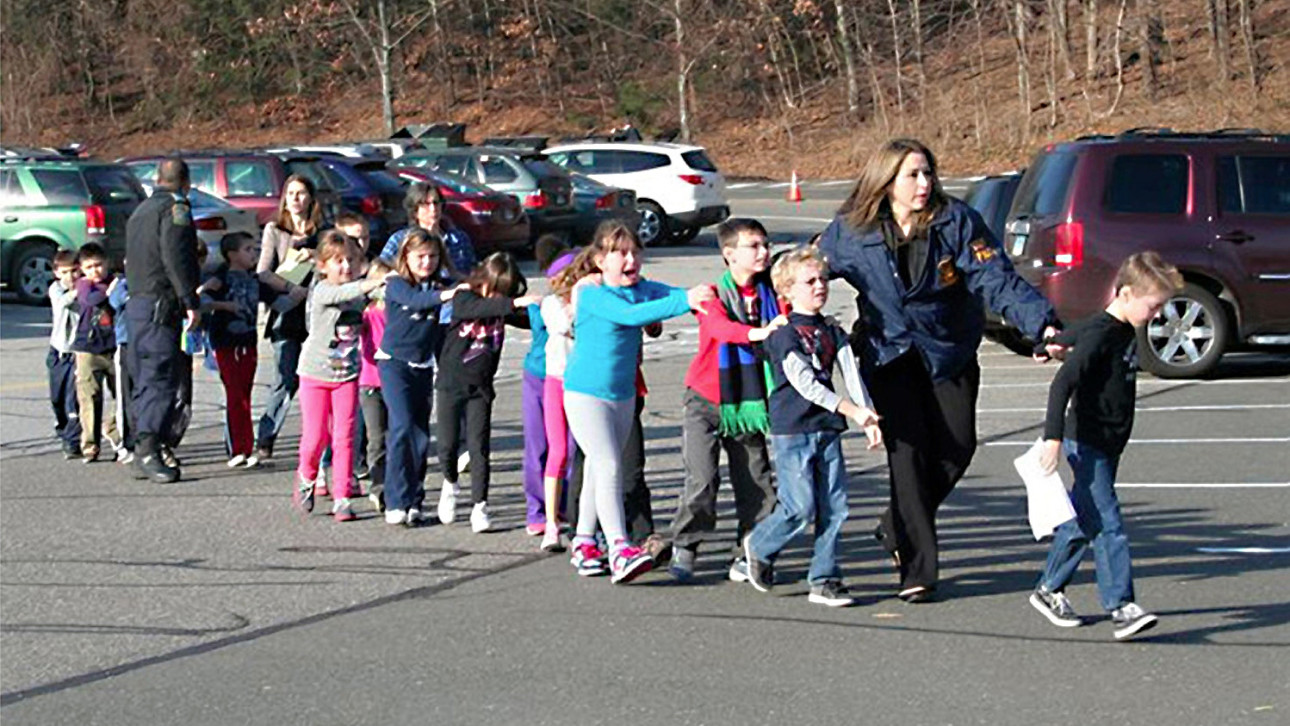 After the Charleston Church massacre and a false alarm at the Washington Navy Yard, mass shootings are in the news once again. And if you’re starting to feel like tragedies come in groups, you’re right—most school shootings and mass killings are not isolated incidents, according to a new study. They’re contagious. Based on mathematical models typically reserved for human disease, researchers now say that up to 30 percent of mass killings are sparked by other mass killings.

When scientists measure contagion, they try to determine whether or not a disease is spreading at random. For instance, if one case of the measles pops up every six months, it’s unlikely that we have an outbreak. But if one person gets the measles on Monday and another case emerges in the same town on Tuesday, that’s cause for concern. Epidemiologists often use complex mathematical models to calculate whether a handful of cases indicates an outbreak. Now, scientists are applying those contagion models, usually reserved for Ebola and the flu, to school shootings.

After analyzing a database of high-profile mass killings and school shootings throughout the United States, researchers found that 20 to 30 percent of all mass murders are directly influenced by other high-profile shooting events. School shootings, the study suggests, create a 13-day “period of contagion”, during which murderers are mathematically more likely to carry out their violent crimes.

Prior studies have shown that teen suicides may inspire other vulnerable teens to end their lives, and the notion of social contagion—in which ideas spread like viruses—is already well established, especially when it comes to social media and digital news. Although this study cannot prove that media reports of a school shooting galvanize potential murderers, the results do suggest that ideas beget other ideas—occasionally with disastrous, tragic results.

Back To School: Make Sure You Pack Your AR-15, Honey (Vocativ)
Viral Violence: Do Violent Attacks Occur In Clusters? (Slate)