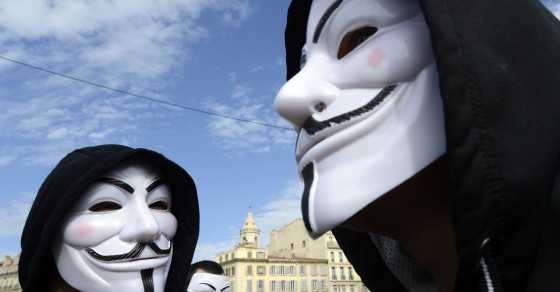 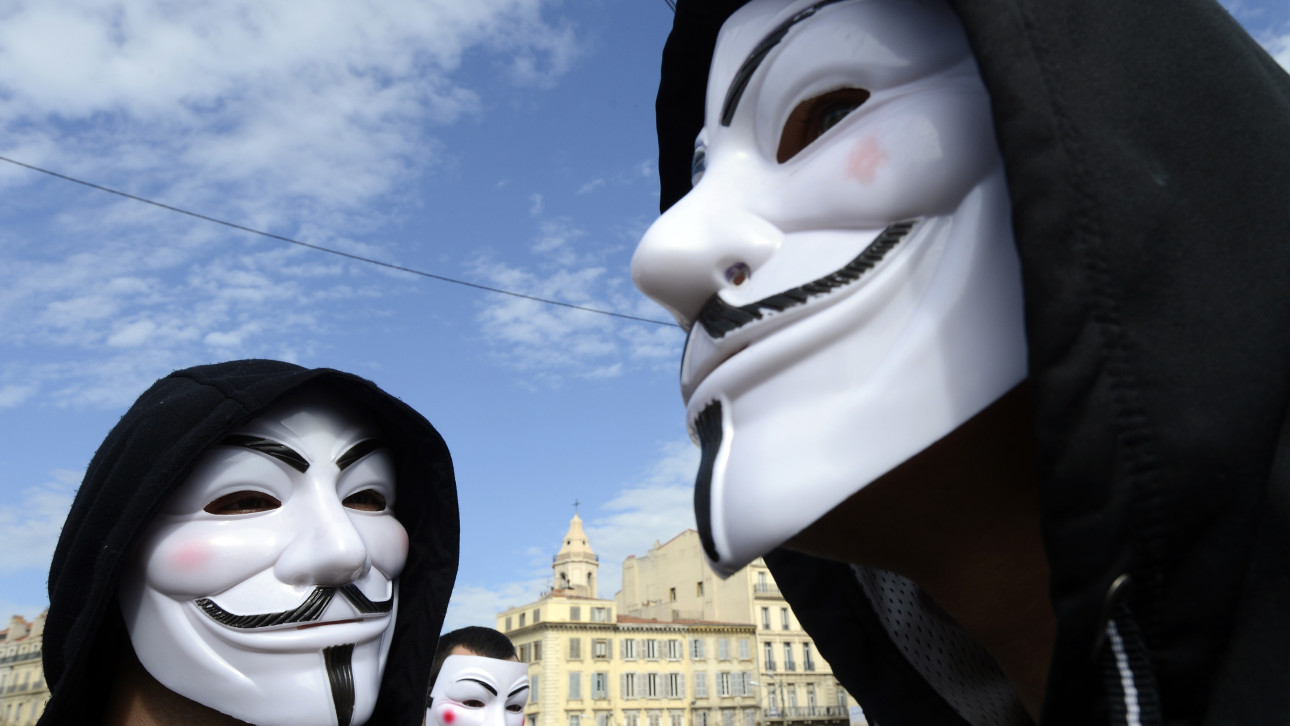 A division of the hacker group Anonymous says it has hit two of ISIS’ most important web platforms. The attacks come during a week in which it has gloated online about the wave of deadly attacks carried out in its name, including one day of attacks in Tunisia, Kuwait and possibly France and the most recent attack in Egypt.

Both of the cyber attacks occurred Wednesday, perpetrated by the Anonymous-affiliated group “GhostSec” which has declared war on ISIS and its growing social media presence. The platforms attacked by the hackers are mnbr.info, a prominent ISIS forum used by the group’s supporters to communicate among themselves, and nshr.me, a cloud service used by ISIS followers to disseminate propaganda on social media channels. The forum mnbr.info was hit with a DDOS attack (Distributed Denial of Service), a brute force attack usually used to make a server or a network resource unavailable to users. It was back up shortly after the attack, however nshr.me remained down over 13 hours after the attack occurred.

“Our mission is to eliminate the online presence of Islamic extremist groups such as Islamic State (IS), Al-Qaeda, Al-Nusra, Boko Haram and Al-Shabaab in an effort to stymie their recruitment and limit their ability to organize international terrorist efforts,” the group has stated on its website.

This is the latest strike in the ongoing war between Anonymous, its affiliates, and ISIS. Previous attacks include an Anonymous takedown of prominent jihadi forums used by ISIS members in February this year and its creation of a hit list of “most prominent enemy” Twitter accounts.