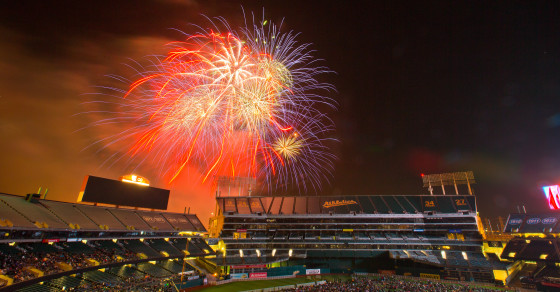 Fireworks Produce A Huge Spike In Air Pollution
By Joshua A. Krisch

Fourth of July fireworks may release dangerous particles into the air, a new study finds 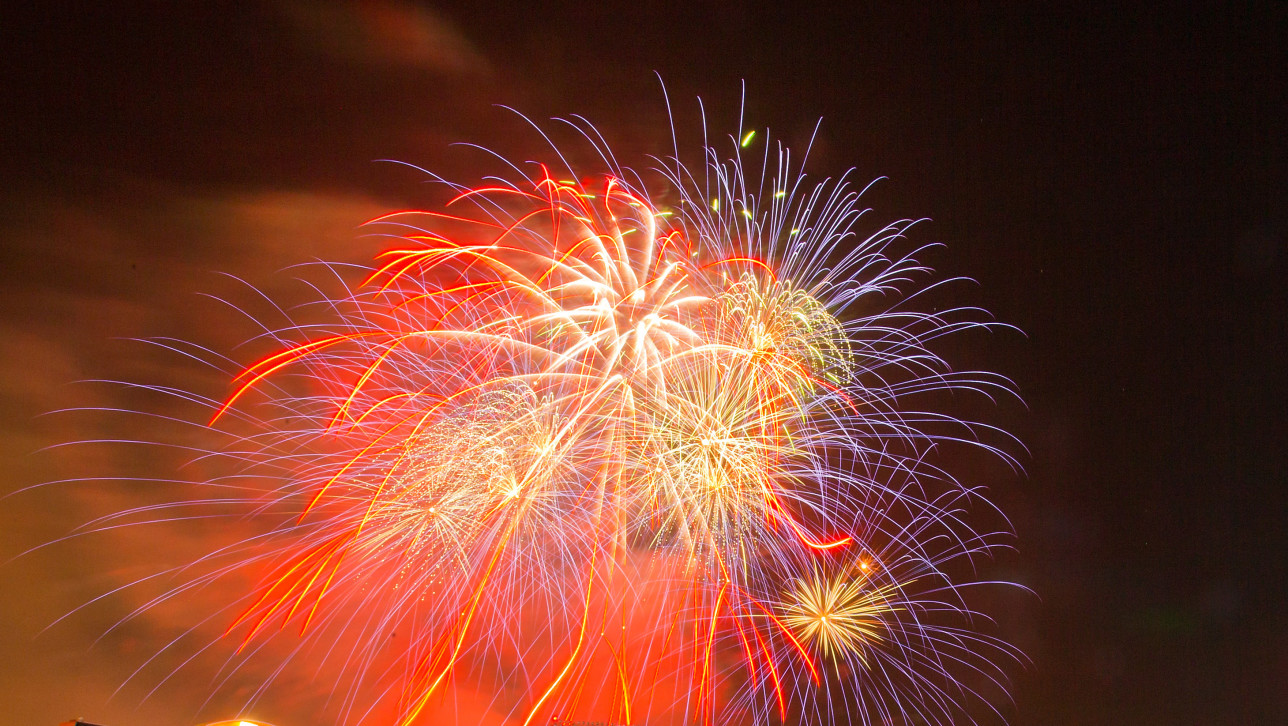 Fourth of July fireworks may release dangerous particles into the air, causing acute asthma attacks in the short term and congestive heart failure in the long term, according to a new study from the National Oceanic and Atmospheric Administration.

The Environmental Protection Agency has set limits on how many microscopic particles are permitted in the air per 24 hour period, and the agency uses data from 315 monitoring stations across the country to enforce those limits and decide whether or not to issue official warnings when air quality is forecast to be unhealthy for children with asthma or elderly people with cardiovascular disease.

Fireworks invariably push most regions over the EPA threshold on Independence Day. The NOAA study found that particulate matter levels tend rise around the country during the 24-hour holiday, increasing average air pollution by about 42 percent. Near the center of the action, at the fireworks staging ground, the study shows air pollution levels can spike up to 370 percent higher than usual.

Fireworks are officially considered hazardous substances that release a cocktail of sulfur dioxide, carbon dioxide and carbon monoxide into the air, along with bits of particulate matter, as evidenced by the cloud of smoke that wafts across the sky after a particularly impressive fireworks finale. Although NOAA and the EPA do not regulate fireworks, in light of the study both agencies are now advising people sensitive to air pollution to watch fireworks from afar—or at least stay upwind of the show.

Practically speaking, the news shouldn’t ruin your Fourth of July. After all, if traffic, barbecues and sharks don’t kill you, it’s safe to say you’ll probably survive the fireworks. But if you have a history of asthma or cardiovascular disease, the authors of the study suggest you stay indoors or at least watch the show from a safe distance.

“We chose the holiday, not to put a damper on celebrations of America’s independence, but because it is the best way to do a nationwide study of the effects of fireworks on air quality,” said Dian Seidel, a senior scientist at NOAA, in a prepared statement. “The study is also another wake up call for those who may be particularly sensitive to the effects of fine particulate matter.”