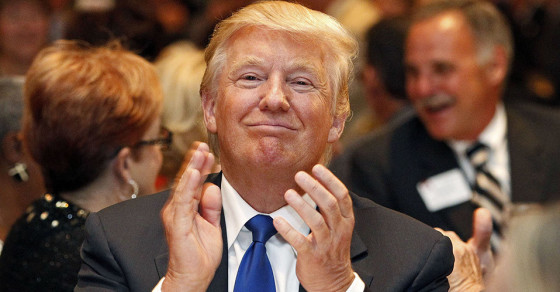 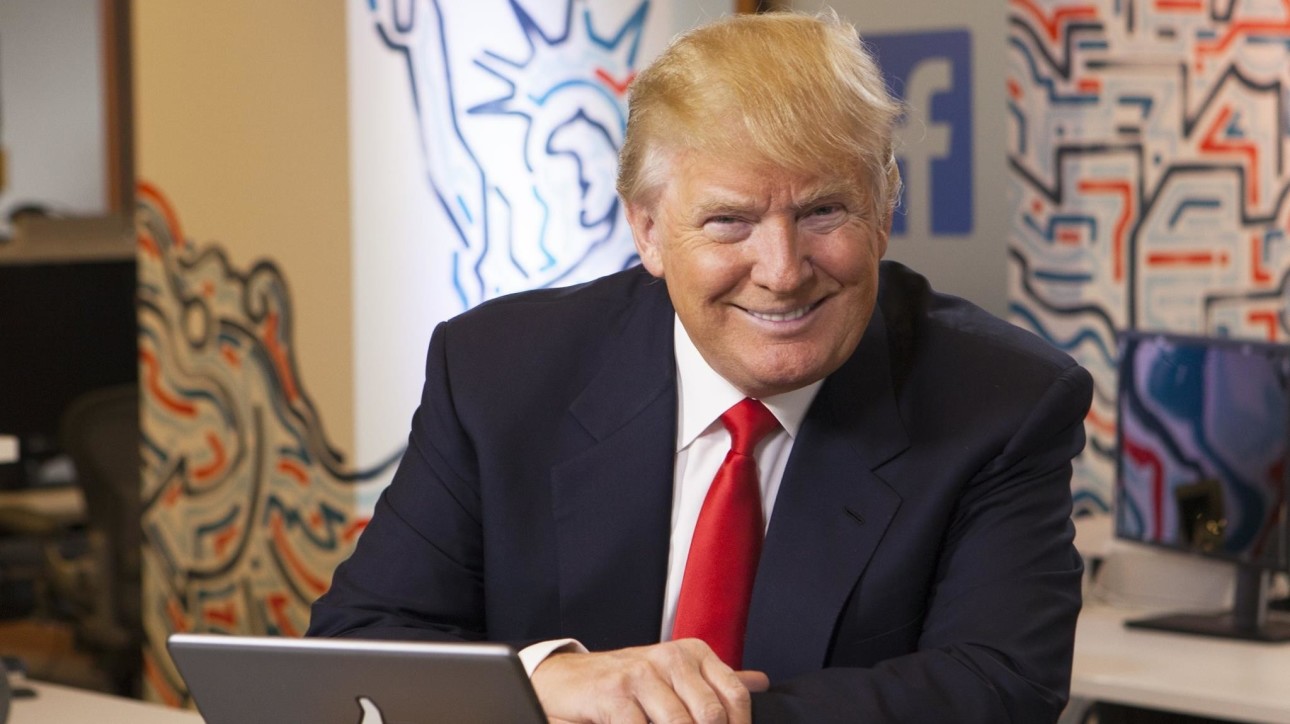 Reality TV star turned 2016 presidential candidate Donald Trump is fast becoming a favorite with America’s white supremacists and hate groups. Trump’s claim that Mexican immigrants are “rapists” and criminals lost him his jobs at NBC and Univision, but it earned him the support of neo-Nazis and racist bloggers across the country, including a leader of the group allegedly cited by South Carolina church shooter Dylann Roof as inspiration.

White supremacist blogger Andrew Anglin of the website The Daily Stormer posted his “official endorsement” of Trump for president on Sunday, noting that the former Apprentice star “is willing to say what most Americans think: it’s time to deport these people [Hispanic immigrants]. He is also willing to call them out as criminal rapists, murderers and drug dealers.” In another post, Anglin commends Trump for his refusal to “back down from factual statements about Mexican rapists”. Anglin did not respond to multiple interview requests, but was profiled by Vocativ in 2014.

Another of Trump’s supporters is Kyle Rogers, a member of the Council of Conservative Citizens, the hate group authorities say inspired Roof to murder nine at a historic black church in South Carolina earlier this month. Rogers was hocking Donald Trump 2016 tee-shirts to nearly 40,000 followers on Twitter last week. His account is no longer active. According to the Southern Poverty Law Center, Rogers has been an active member of South Carolina’s Republican Party for nearly a decade and held a position on the Dorcester County Republican’s Executive Committee. However, the SPLC says, other members of the committee were embarrassed to have Rogers as a member and tried unsuccessfully to oust him.

Other groups, like American White History Month, also have shown their support for “The Donald”—on its Facebook page, AWHM posted a link to an article praising Trump for not backing down from his claims about Mexican immigrants. In the comment section, while most of the AWHM members praised Trump, one commenter wrote that Trump is “no different from any other one that the Jews allow to run for office.”

Trump’s campaign did not respond to Vocativ’s request for comment.