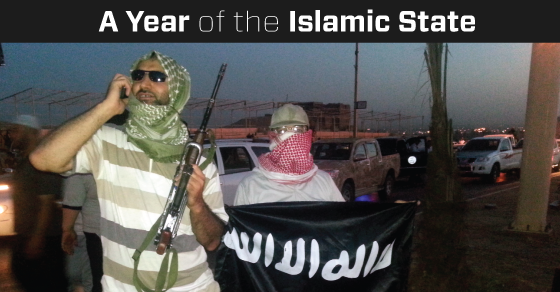 Every Single Second The U.S. Spends $103 Fighting ISIS
By An Phung 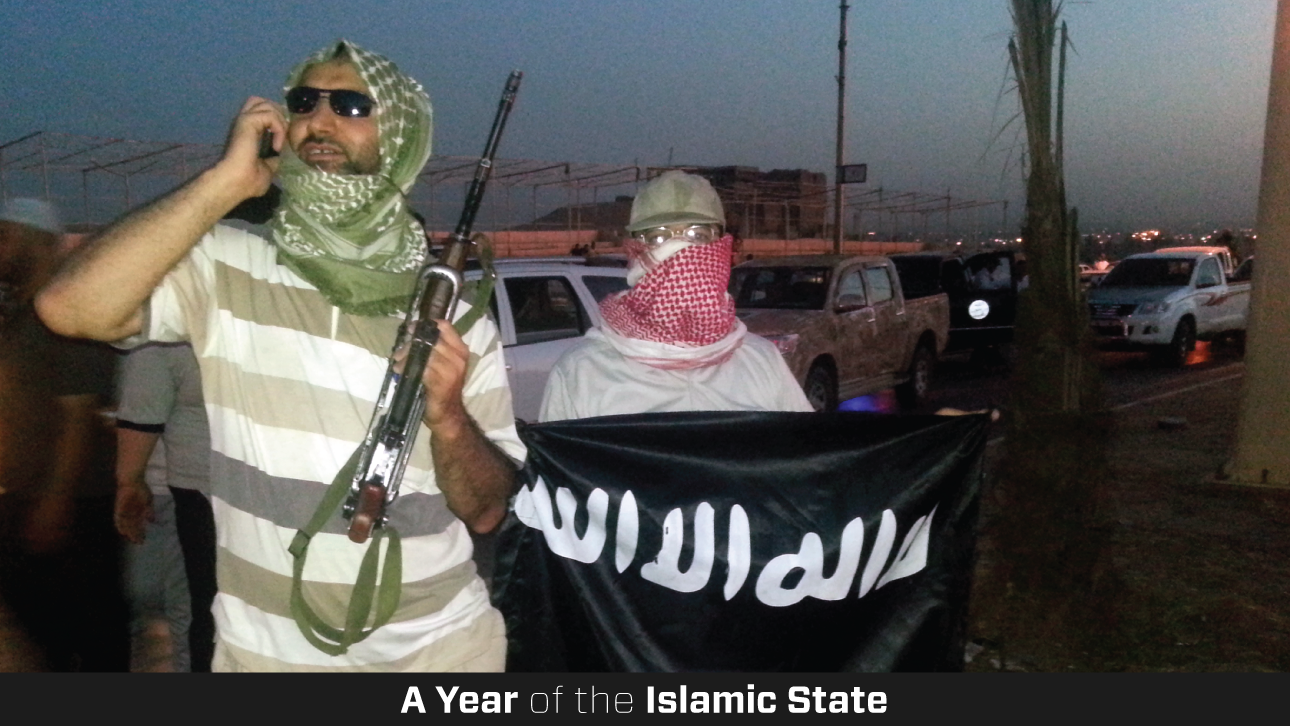 The U.S. spends an astonishing amount of money fighting the Islamic State. The last tally in May came out to approximately $2.44 billion, which includes 273 days of ISIS-related operations that started in August 8, 2014, according to numbers provided by the State Department. That’s nearly $9 million a day,  $371,000 an hour, $6,000 a minute, or $103 per second. Any way you slice and dice it, fighting ISIS is getting expensive.

This counter shows how much money the U.S. has spent on fighting ISIS since you started reading this page: