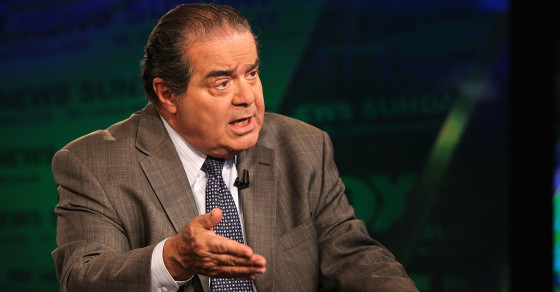 Can you tell which politico made each of these famous remarks opposing gay marriage?

Can you tell the difference between Hillary Clinton and Rand Paul? When it comes to rhetoric against same-sex marriage, it might be more difficult than you think. Given the Supreme Court’s ruling in favor of gay marriage nationwide on Friday, what better time to test your knowledge of famous quotes on the topic, past and present. Justice Scalia or Justice Thomas? Rick Santorum or Rick Perry? See if you can parse the nuances of anti-gay marriage oratory.