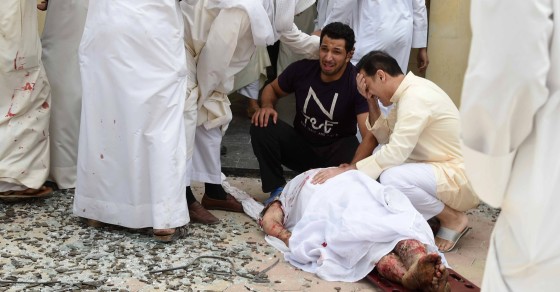 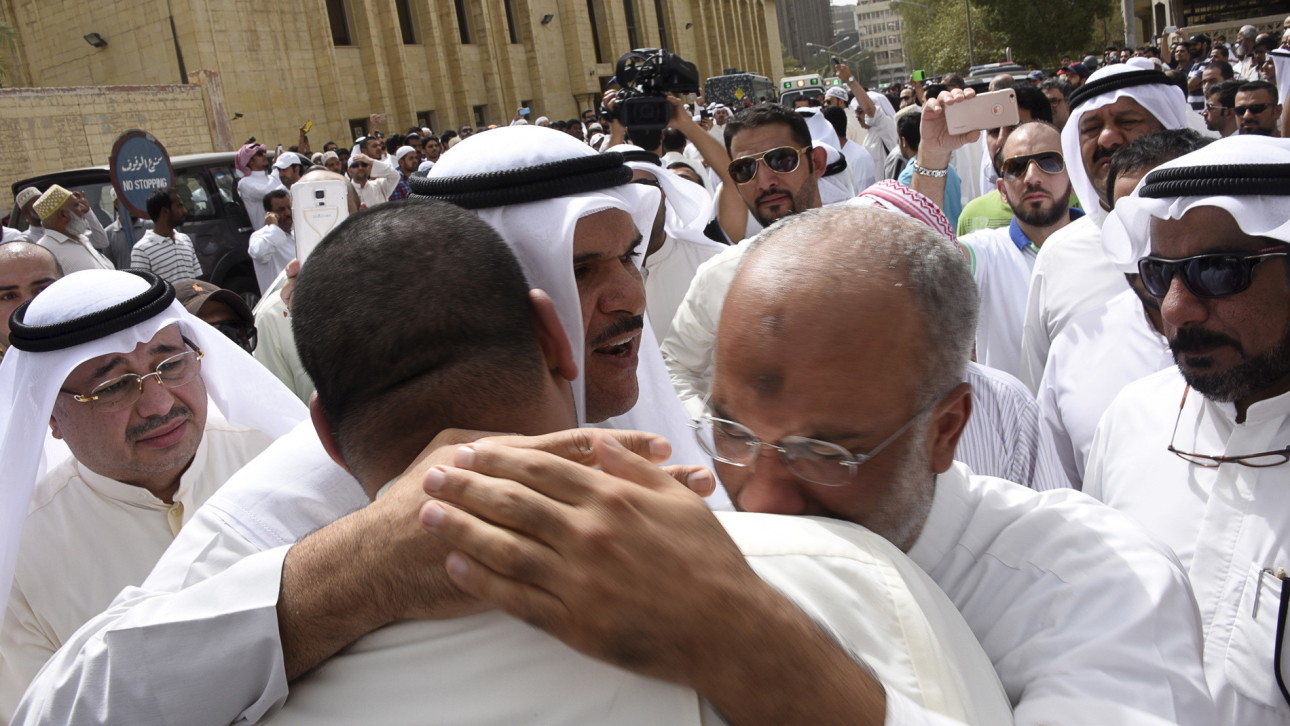 “This Friday is a holiday for the Muslims,” one ISIS supporter wrote, while many others used a hashtag praising the “lone wolves” around the world and celebrating the day as “Bloody Friday.”

ISIS did not claim responsibility for all of the attacks. The worst unfolded at a luxury resort in Tunisia where an attacker blew himself up at the Hotel Riu Imperial Marhaba in the city of Sousse. Gunmen also opened fire on guests of the hotel, killing several and leaving others face down in the sand near their lounge chairs.

At least 27 were killed at the resort and officials cautioned the number could rise, according to the Tunisian Ministry of the Interior. In recent months ISIS increased its activities in Tunisia and claimed responsibility for several attacks there, including the assault on the Bardo Museum last March that killed 22 people, most of them European tourists.

In southeast France, two people entered a factory of a U.S.-owned gas company and detonated gas containers by ramming a car into them, leaving one dead and several wounded. Local reports say a decapitated head was found at the entry to the factory, covered in Arabic script. A suspected ISIS flag also was reportedly found at the scene.

At about the same time, an ISIS suicide bomber blew himself up at a packed Shi’ite Muslim mosque in Kuwait city during Friday prayers, killing at least 15 people according to local reports. ISIS released an official claim of responsibility for the Kuwait attack, and social media users uploaded graphic images of dead bodies and victims were wounded in the attacks. As many as 2,000 people were thought to be in the mosque at the time of the explosion.

The attacker in France is still unknown, and ISIS has not claimed responsibility for the attack in Tunisia. Regardless, its supporters began to celebrate the three attacks on forums and social media.

Breaking: The harvest of the Caliphate to Friday, 9th of Ramada: Explosion in a mosque in Kuwait, explosion in a tourist hotel in Tunisia and attacking gas company in France

Translation: The good tidings of Friday: Factory in France, hotel in Tunisia, mosque in Kuwait, battles in Kobane, conquests in Haksaka.