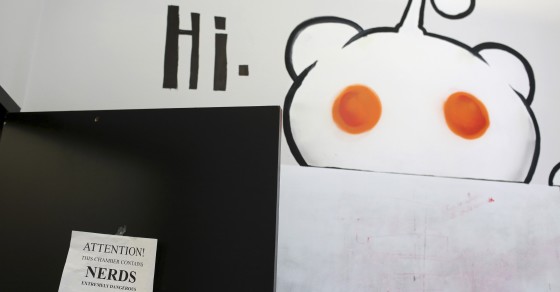 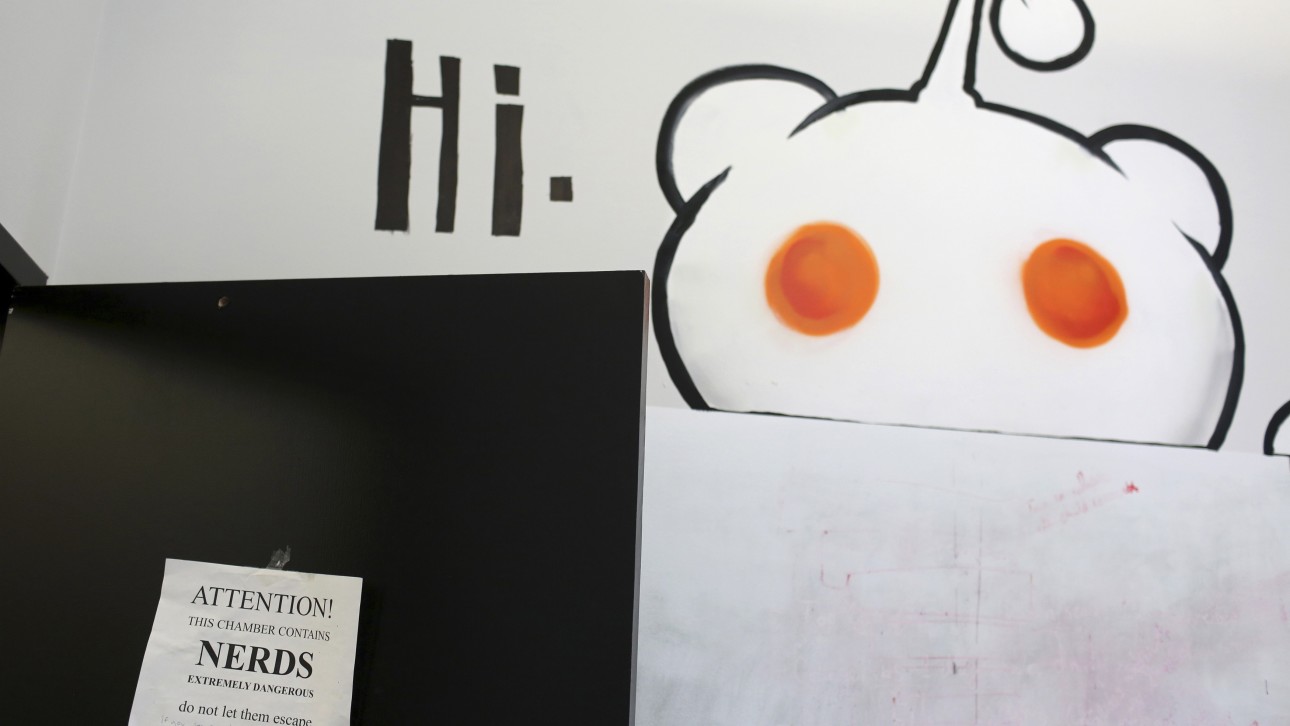 One of the internet’s most popular poets just published a book, revealing his previously unknown identity to his Reddit fan base.

The online man of mystery who we now know as Sam Garland, a male postgraduate student, became a Reddit sensation by anonymously publishing hundreds of Shakespearean poems as comments on Reddit posts, inspiring fans to create a Reddit thread dedicated entirely to the writer. Many fans turned Garland’s work into music and art, while others released a digital anthology with over 700 pages of his original verses.

Garland dedicated his recently-released book, The Mouse in the Manor House, to the Reddit community, declaring before the prologue that he owed them “an ode or two,” and that “this book, my friends, is made for you.” The book, now the #1 hot new release in poetry on Amazon, is a collection of poems for children and adults–an unexpected deviation from the sardonic quips and geeky verses that Garland is known for on Reddit.

Hundreds of Reddit users participated in a Q&A yesterday with the internet-born star who posted his poems under the username Poem_for_your_sprog. But we still don’t know that much about Garland, who continues to safeguard his identity and remain ambiguous about any plans to publish more books.