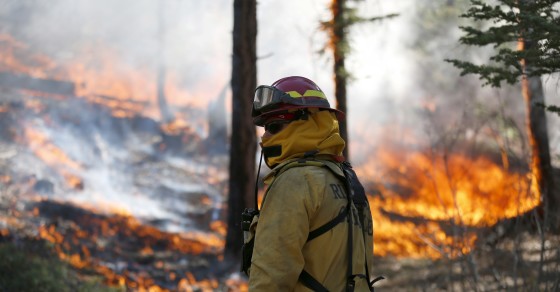 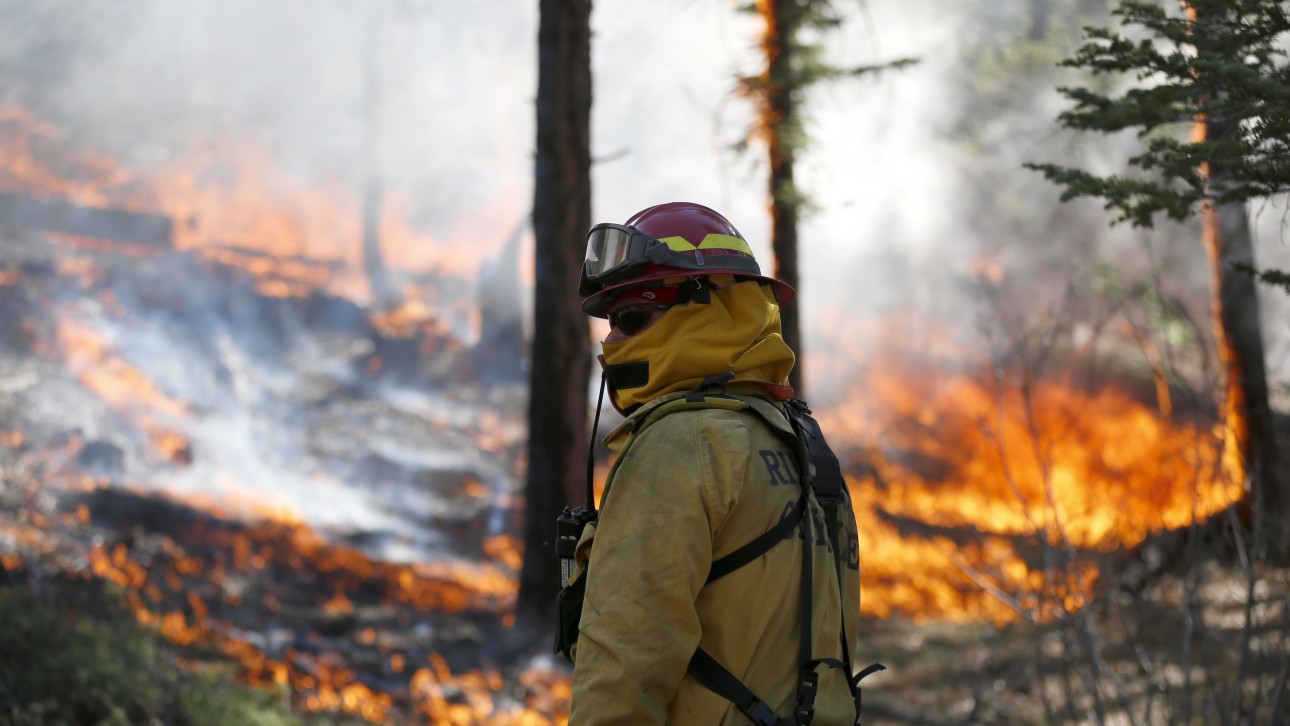 A California wildfire that spanned more than 17,000 acres by Sunday has drawn almost 2,000 firefighting personnel to its frontlines.

Sweeping across the San Bernardino National Forest in the southern part of the state, the fire is the largest to hit California forestland this year, the Los Angeles Times reported. Evacuations were underway on Sunday.

Vocativ used geo-location technology to find real-time photos from the ground that feature the men and women who spent Father’s Day weekend keeping Californians safe from the flames. Firefighters are also battling at least six other fires across California, but the biggest fire is in San Bernardino, ABC7 News reported.

Happy Father's Day to this dirty old man! Not only are you a hard worker but you're also the most amazing dad and boyfriend. I appreciate how hard you work so that we have everything we need. I couldn't be anymore thankful to share this life with you. Kylie and I both love you!! #happyfirstfathersday #oldmanjared #wildlandfirefighter

To do more for the world than the world does for you that is success ! #FIRE #WILDLAND_FIREFIGHTER #FIREFIGHTER #LPF # #USFS #e-16 #bigbear #sanbernardino #WILDLANDFIRE #Lakefire #2015FIRESEASON

End of the day. Hiked a piece of the #PCT for work today on the lake fire. Love my job. #wildlandfirefighter #workflow #womeninfire #hotshots