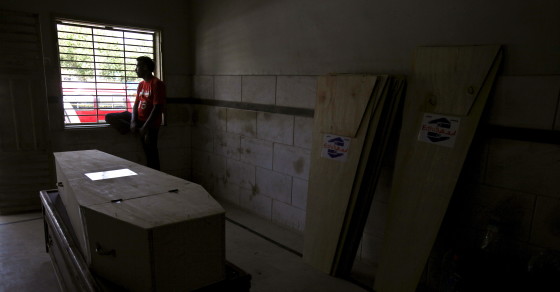 Anger Boils Over in Karachi Amid Heat Wave
By Jacob Steinblatt

Anger Boils Over in Karachi Amid Heat Wave 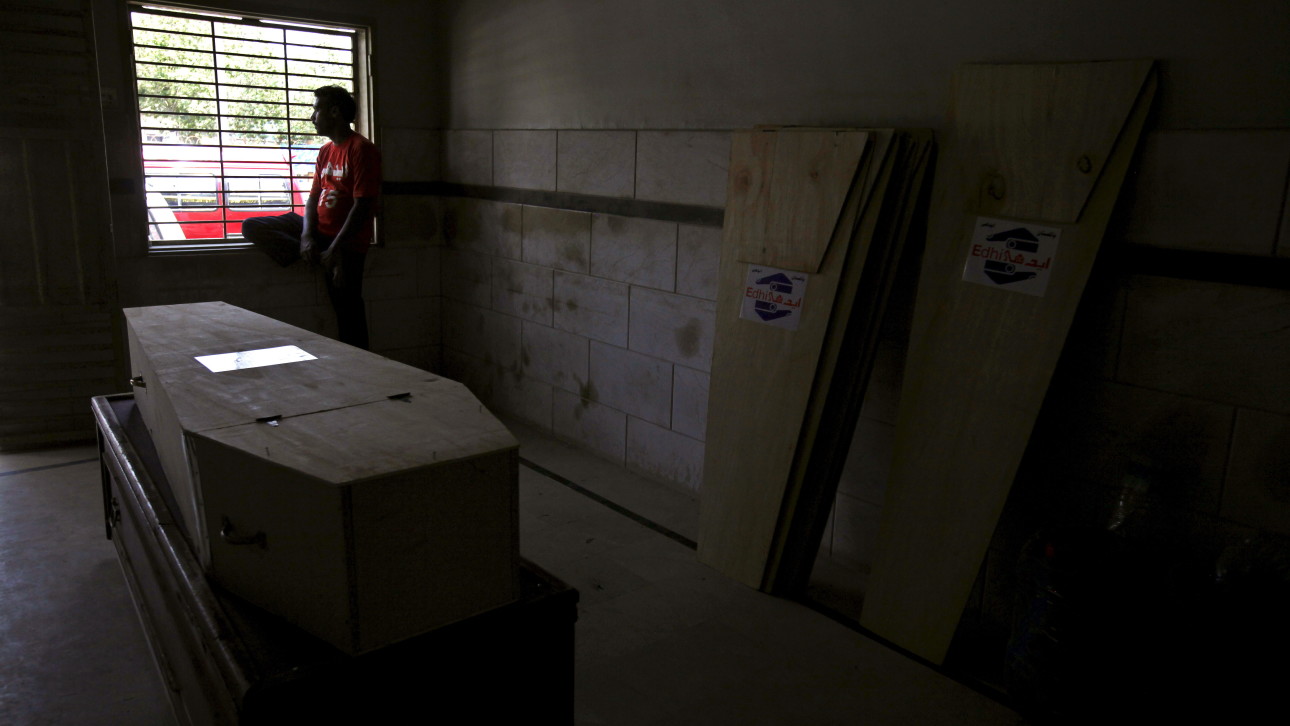 A volunteer sits beside the coffin of a deceased who died due to hot weather in Karachi. — REUTERS
By Jacob Steinblatt
Jun 22, 2015 at 5:58 AM ET

#KarachiWeepsGovtSleeps was tweeted up to 3,000 times an hour early Monday as residents of Karachi, Pakistan’s largest city, fumed over perceived government inaction amid a deadly heat wave. Nearly 150 people died from heatstroke in the city over the last two days as temperatures climbed to 113 degrees Fahrenheit, the Associated Press reported.

Rolling power cuts lasting up to 14 hours a day and widespread fasting from dawn to dusk as Muslims continue to observe the Islamic holy month of Ramadan have exacerbated the heat wave’s impact.

Some Twitter users called on local government offices to shut their air conditioning off. Others blamed the government for prioritizing construction of a metro service over electrical infrastructure in the dense and growing city.

Not everyone, though, was fuming from the heat. Some added a splash of cool to the conversation with massive ice cubes and humor.

OMG 120 people died in Karachi cuz of heat???? OH MY LORD where is the damn government??? #KarachiWeepsGovtSleeps

#KarachiWeepsGovtSleeps The city of Light has become the city of Tears, thanks to Failed Govt's! pic.twitter.com/rejWYLZdEr