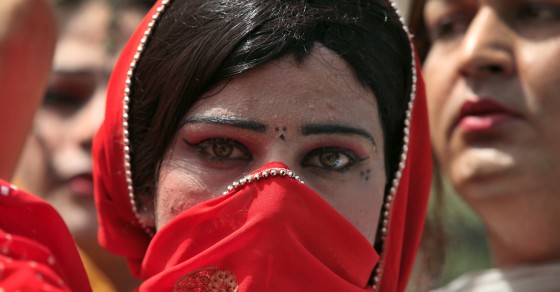 “Allah Made Me Queer”: Muslims Share Stories for Ramadan
By Leigh Cuen

“Allah Made Me Queer”: Muslims Share Stories for Ramadan 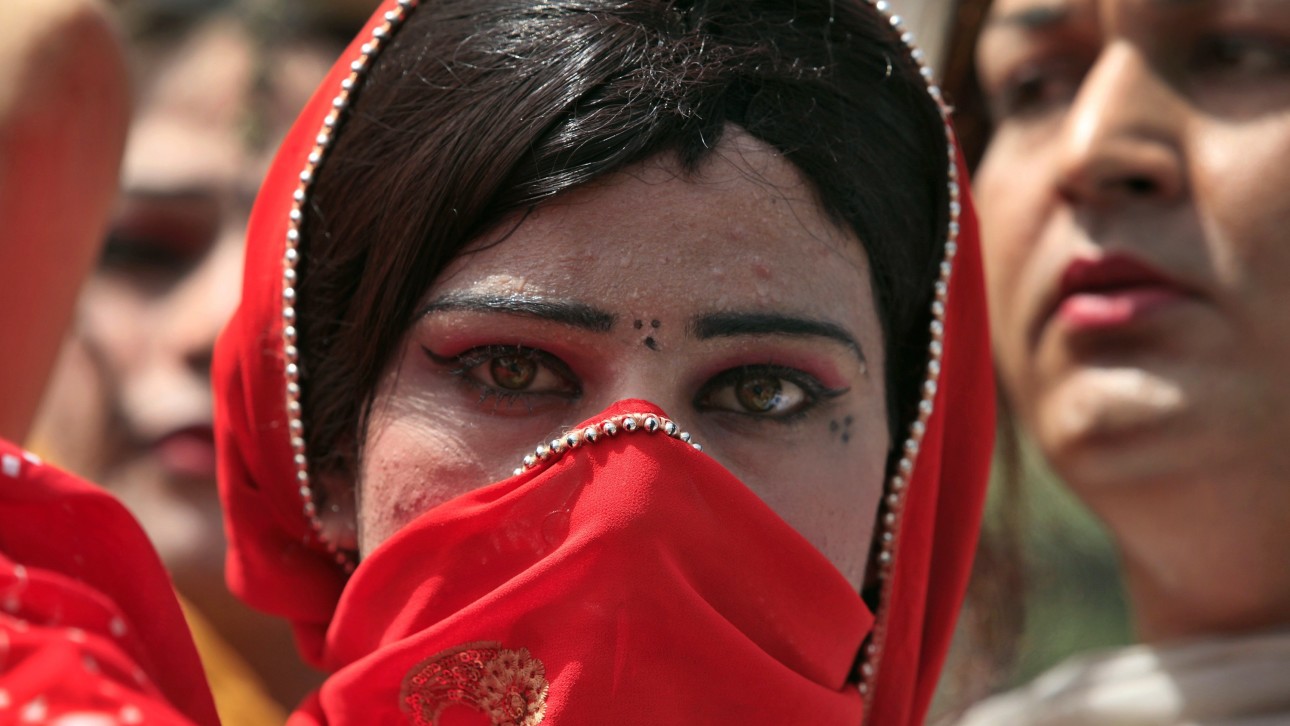 The Islamic holy month of Ramadan overlaps with LGBT+ Pride Month this year, inspiring dozens of young Muslims to share their coming out stories on Tumblr. They’re using the tag “We are not haram,” which means “We are not forbidden.”

The trend’s brainchild is an intersex blogger called Noor, who spread the word with the help of an anonymous lesbian Tumblr user who goes by “Dee.” They kicked off the movement earlier this week ahead of Ramadan, set to start Thursday. The timing of the online campaign aims to support queer Muslims in their faith by creating a network for dialogue. Almost 200 posts used the “we are not haram” tag as of Wednesday.

One Tumblr user who posted and celebrated the tag wrote: “I’ve only been on tumblr for a couple of weeks, but I’m glad that in the past 2 days, I’ve been finding other lgbtqia muslim blogs to follow. Thank you, and inshallah everyone will have an enlightening Ramadan.”

Like many of the young, queer bloggers with anonymous social media accounts, Dee said she isn’t out of the closet yet offline. Many bloggers contributed from countries where homosexual expression is illegal such as Egypt, Lebanon and Pakistan. Some participants in North America and Europe also expressed concern about their safety and the challenges they face being socially accepted. But that hasn’t stopped many from being vocal on the web and even taking their movements beyond the digital space: A Vocativ analysis discovered that queer youth in Saudi Arabia and other Gulf States often use Tumblr to establish underground offline communities.

Unlike most of Pride Month’s grassroots social media trends, “we are not haram” included more personal stories than selfies. Posts also featured specific rules not to reblog posts without permission in order to protect participants.

Me with my amazing wife. #WeAreNotHaram