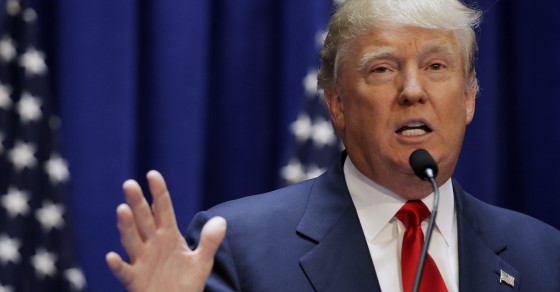 Working Class Supports Donald Trump Over All Other Candidates 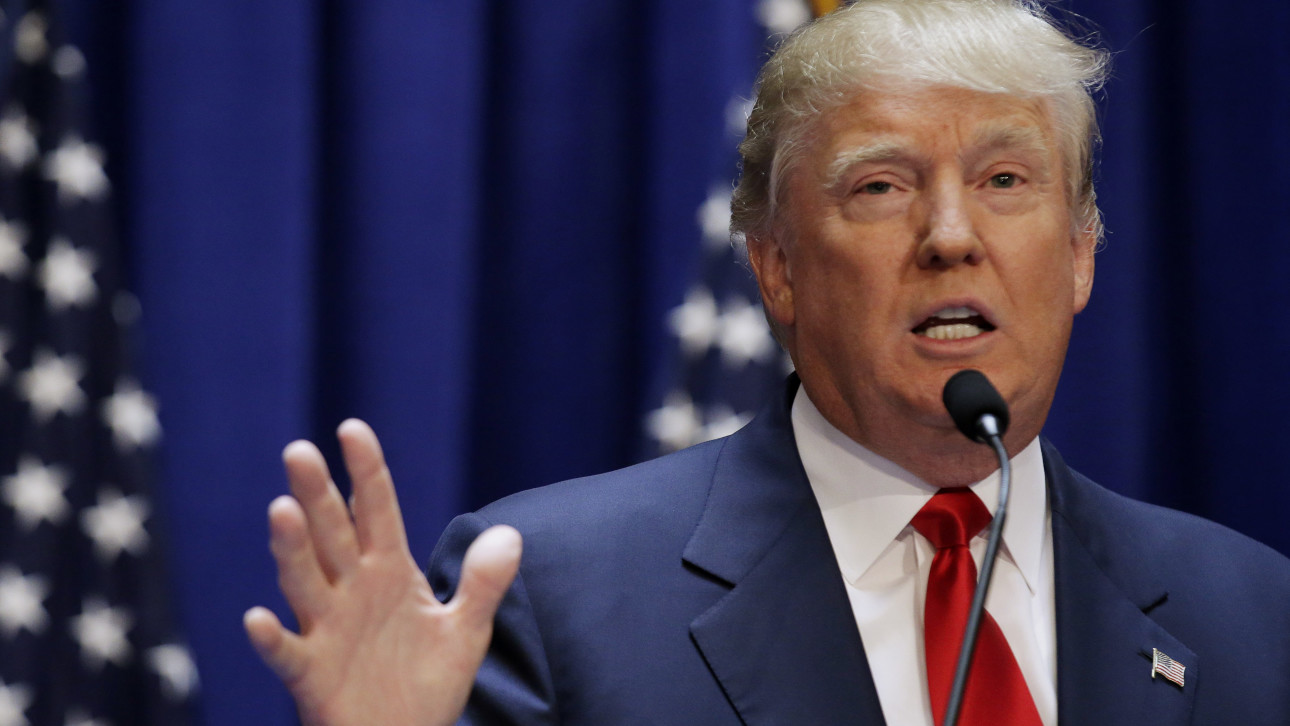 Working class Americans are more interested in Donald Trump than any other presidential candidate, a Vocativ analysis of the candidates’ fan bases reveals.

It remains to be seen whether this low-income love will translate into actual support in the Republican primaries, where Trump is considered a long-shot candidate. Yet, Trump’s over-the-top persona and announcement speech assertions that American jobs are being stolen by China could help build upon this base of supporters.

Editor’s note: This article has been edited to clarify data sources used.