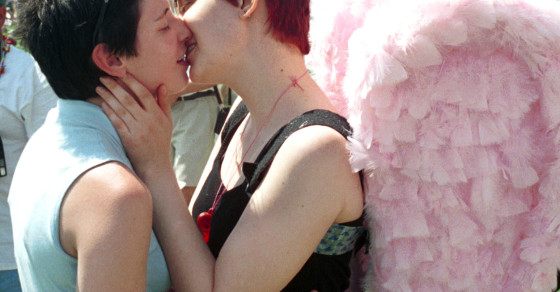 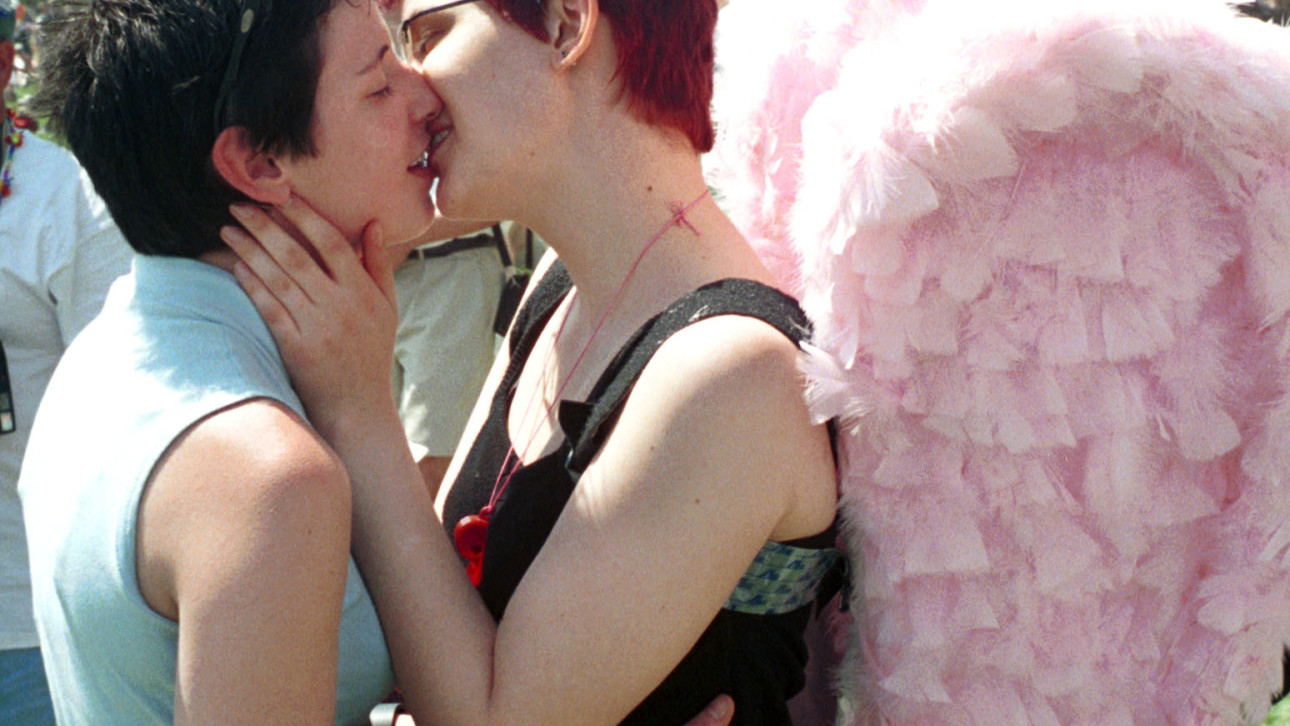 Monday was designated as bisexual visibility day, and the #BisexualVisibilityDay hashtag was featured in over 4,000 tweets across the US, and a handful of tweets abroad. Teen girls were much more likely to come out on social media and post personal stories or photos.  Of the 2,798 unique Twitter and Instagram users who used the hashtag — most of which were from teens and adults under 25 — only 2.3 percent were either were male or published photos of a bisexual male, according to an online analysis conducted by Vocativ.

Young women have demonstrated this kind of leadership in previous grassroots campaigns like Ace Day for asexual youth and the global Transgender Visibility Day this past spring.

Hashtag visibility campaigns are not just about selfies. They help establish networks for activism, resource-sharing and community-building, especially for people isolated from queer peer-groups.
Overall, more Twitter, Instagram and Tumblr users identify as female than male, but not by a wide enough margin to explain women’s overwhelming presence in queer hashtag movements. What social forces drive more queer women to lead visibility movements online? The evidence is clear: young American women are promoting equality using powerful social media tools in ways their feminist predecessors could only dream about.

so i guess i should take the opportunity to officially come out happy #bisexualvisibility day ✨ https://t.co/tHbAHkS5Zz