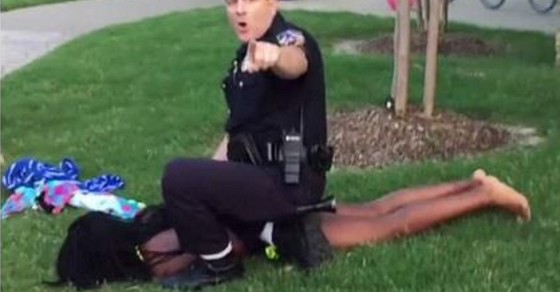 A Twitter account apparently affiliated with the notorious hacking collective is targeting public officials in McKinney, Texas, in the wake of a video showing officers using force on teenagers at a pool party 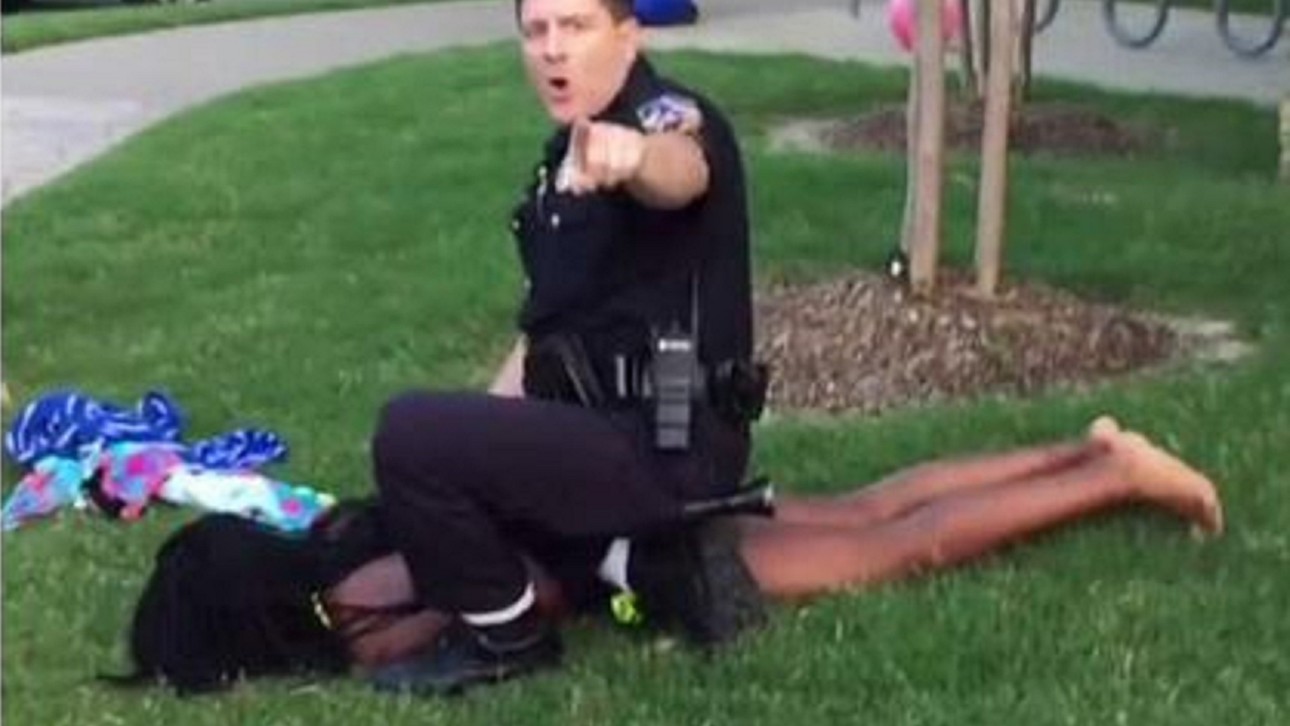 Members of the hacktivist collective Anonymous have apparently declared war against the Texas town in which a police officer was put on leave after being captured on video pulling a gun on a group of African American teenagers at a pool party.

People who seem to be affiliated with Anonymous have set up a new Twitter account, @OpMcKinney, named for McKinney, the suburb of Dallas where the video was filmed. The account has already published what it claims is the address of the officer in the video, who has been named in media accounts as Eric Casebolt, along with the address of the vice president of the local Police Union and contact information for several other local officials.

The account also tweeted about a cash reward for anyone who provides the name of a man who appears to be a civilian who is shown in the video assisting police in their confrontation with the teenagers.

In the hours that it has been active, the account has been encouraging people to call local officials to demand that Casebolt be punished with more than a suspension. But it’s possible the town could eventually see its computer systems targeted. Members of Anonymous previously hacked servers in Ferguson, Missouri, and published information taken from computers there. 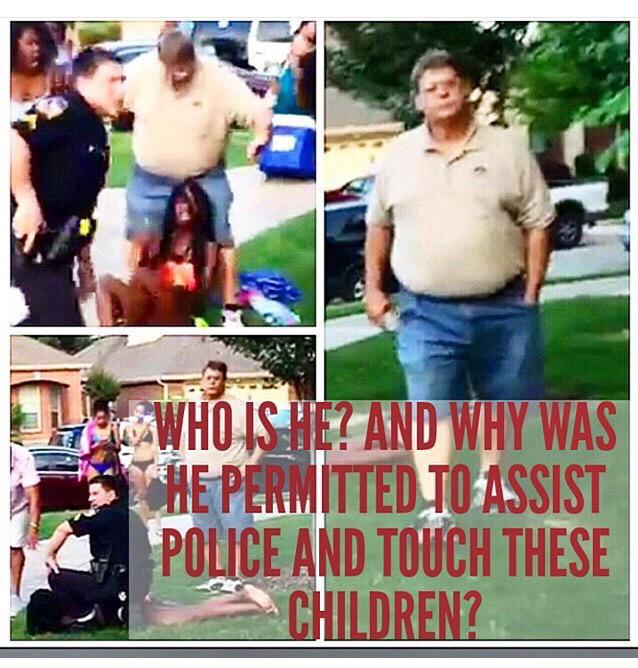