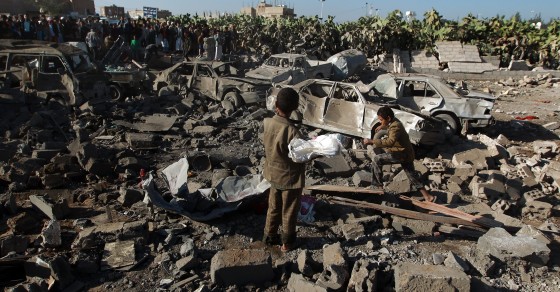 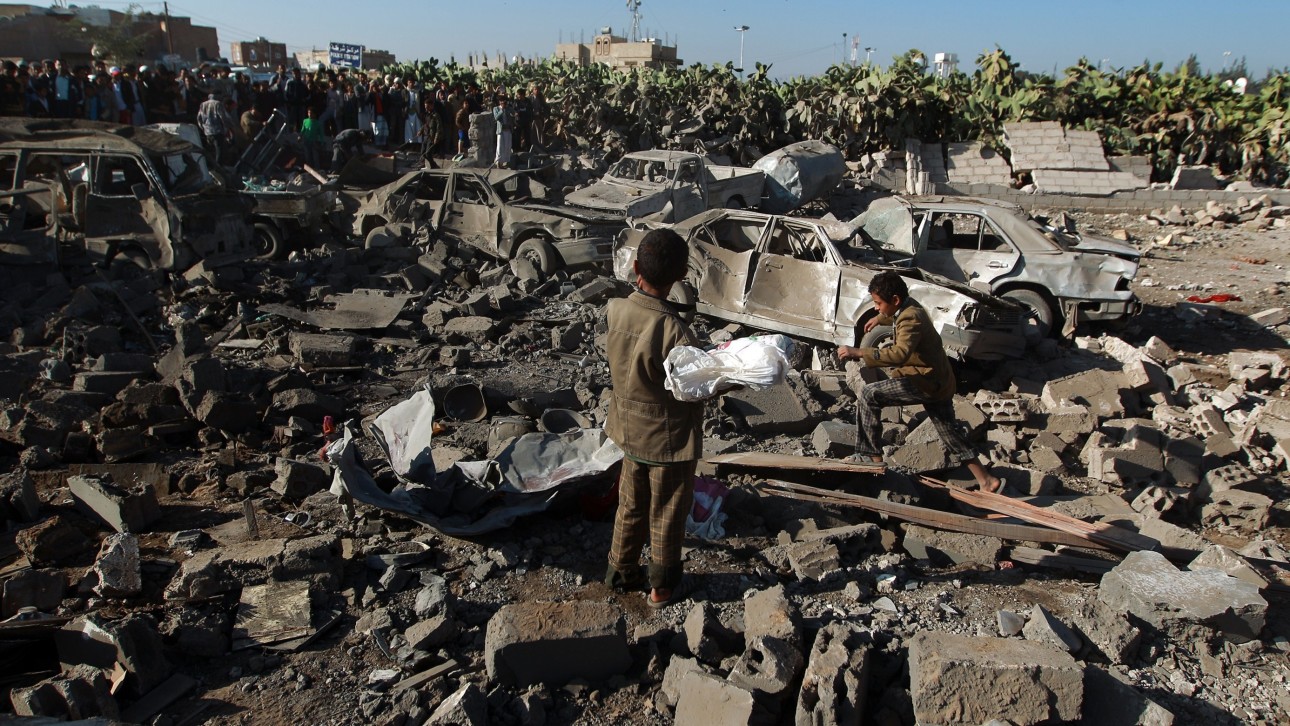 Yemenis claim Saudi-led airstrikes have destroyed world heritage sites that date back thousands of years, as they target the Iranian-backed Houthi rebels in an ongoing war that has now stretched into its third month.

Locals report the latest target was the Great Dam of Marib, an engineering marvel of the ancient world, beside the city that was once the Queen of Sheba’s capital and dates back to the 8th century.

“The Gulf-American-Zionist coalition is attacking all the Yemenis. Is Marib Dam Houthi? That’s a meanness and malice on our history,” exclaimed one user on Twitter. “The attacks against the Dam of Marib and Cairo fortress are clear and explicit proof of the hatred of the Saudis against the deep-rooted country of Yemen,” wrote another on Facebook.

Last month, the coalition air strikes severely damaged the mosque of Imam al-Hadi, which was built 1,200 years ago and is the third-oldest mosque in Yemen. It is located in the Houthi stronghold of Saada. Several days later, air strikes targeted Houthi forces taking shelter in the “Cairo Fortress” in Taiz, built in the 10th century BC on a strategic location that serves as a lookout over the city.

Also in May, the Saudi-led coalition bombed the historic section of the Yemeni capital Sana’a, anotherstronghold for the Iranian-backed militia. Old Sana’a was restored by UNESCO in the late 1980s after being inhabited for more than 2,500 years. Saudi confirmed the sites had been targeted because they’d become shelters for the Houthi rebels.

Video allegedly taken after the bombing on the Great Dam of Marib.

Translation: Image was taken during the bombing of “Cairo fortress” in Taiz.