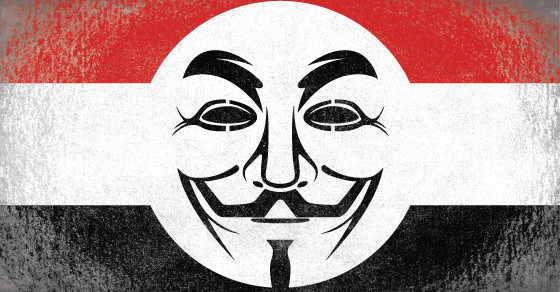 Nearly a million Saudi visa records of U.S. and U.K. citizens have been accessed, the group claims

The anonymous hacker group calling itself the Yemen Cyber Army claims to have hacked into the Saudi Ministry of Foreign Affairs and released nearly a million records of Saudi visas given to citizens of the U.S. and U.K.

According to Security Affairs, the group promised to publish a million records every weekend until the Saudi government stops its air strikes on Yemen. The kingdom, in tandem with Arab allies, have relentlessly pummeled Yemen for weeks now to quell an uprising by the Iranian-backed Shiite Houthi rebels fighting Yemeni government forces.

Along with the million records it says it’s seized, the group claims it has sent private documents from the Saudi Foreign Minister to wikileaks.org for backup.

So far, according to analysis of the leaked documents, the group appears to have published 990,584 records. Most of the records were linked to addresses in the U.S. and the U.K. The hacked records included names, nationality, address, job and phone number.

On May 22, the same group reportedly released thousands of top secret Saudi documents after allegedly hacking into 3,000 computers and servers belonging to the Foreign, Interior and Defense Ministries of Saudi Arabia.

#YCA hacking group to wipe the servers of the Foreign Ministry of Saudi Arabia at midnight on Wednesday #OMG – https://t.co/8ojEJRp5re