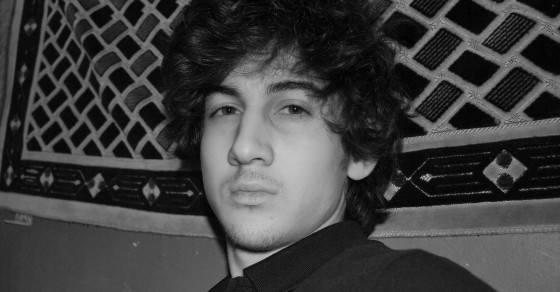 Dzhokhar Tsarnaev Will Have A Long Wait Until Execution Date

Condemned federal inmates like Dzhokhar Tsarnaev have spent an average of nearly 10 years on death row, including two who have been awaiting execution for 17 years

Boston Marathon Bomber Dzhokhar Tsarnaev was sentenced to death Friday for the 2013 bombing that killed three people and injured nearly 300 others. Tsarnaev will likely appeal his sentence and join 20 other federal death row inmates challenging their sentences while being housed at the U.S. Penitentiary, Terre Haute in Indiana.

The national average length of an appeals process in a death penalty case is about 15 years from sentencing to execution, according to the Death Penalty Information Center. That average includes cases in both federal and state jurisdictions.

Only three people have been executed by the federal government since 1963, and each of them spent less than 10 years on death row. Oklahoma City bomber Timothy McVeigh dropped his appeals after four years on death row and was executed on June 11, 2001.

The other two people executed by the federal government in the last 50 years—drug kingpin and murderer Juan Garza and Louis Jones Jr., a retired Army veteran who raped and murdered a 19-year-old woman—each exhausted their appeals after eight years on death row.

Former U.S. Army Major Nadal Hasan, who killed 13 people at the Fort Hood military base in Texas in 2009, also is on death row. Military cases and federal cases are separate jurisdictions, and Hasan is being held at the military’s death row at Ft. Leavenworth, Kansas.

Boston Bomber’s Mother: My Son Is In “The Claws Of A Predator” (Vocativ)
Dzhokhar Tsarnaev Gets Death Penalty In Boston Marathon Bombing (New York Times)