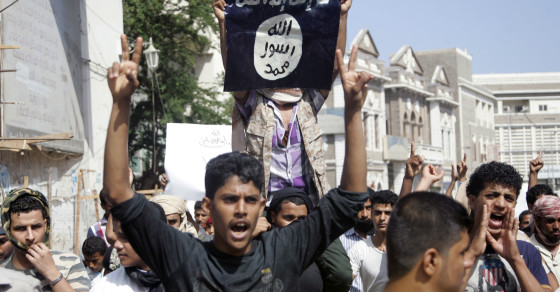 From Northern Africa to South Asia, militant groups have sworn allegiance to ISIS 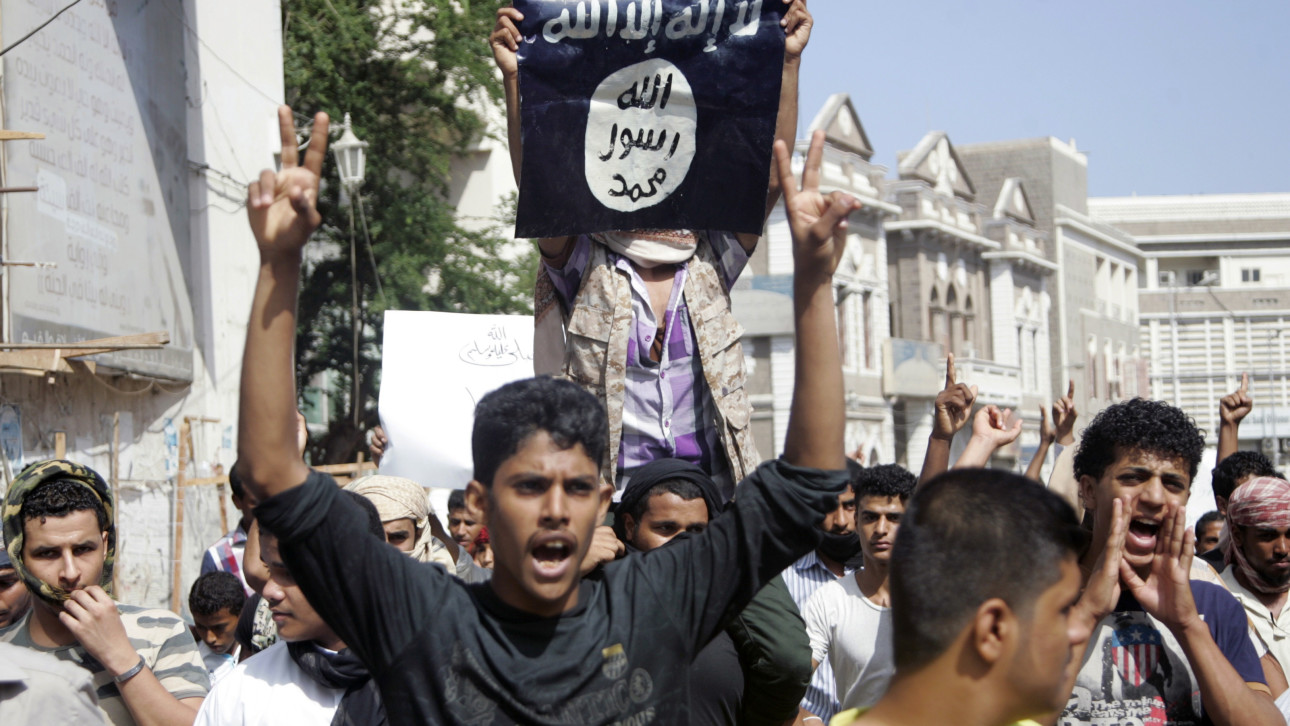 Militants in two critical troublespots joined the growing number of loyalists of the Islamic State, declaring their allegiance to ISIS and its leader Abu Bakr al-Baghdadi. ISIS opened its latest news bulletin Bayan on Monday with the announcements that fighters from the Caucasus and Tunisia were the newest pledges. “We ask Allah to expand the Caliphate all over the world,” it read.

Russian fighters from the Caucasus make up some of the largest numbers of ISIS’ foreign fighters. Some reports estimate around 1,000 Russian-speaking militants have traveled to Syria and Iraq to join its ranks. Vocativ reported previously that ISIS issued a new propaganda magazine written in Russian named “Istok” (the source), targeting the would-be ISIS jihadis from the troubled region.

Meanwhile, Tunisia, the birthplace of the Arab Spring, which had a smoother transition to democratic rule than its Arab neighbors, also experienced its own ISIS imprint this month. A group declaring itself as an affiliate for the expanding network struck a checkpoint and killed three policemen.

An ever-increasing number of militant groups in the world’s most turbulent places have sworn allegiance to ISIS. The groups, many of whom have long fought insurgencies against government forces in their countries, have adopted ISIS propaganda tactics, including beheadings and executions.

Several aligned with the group because of the waning influence of al-Qaeda and its global network. Others, such as in Yemen, are seeking to capitalize on deteriorating security situations to seize terrain. These maps show the influence of ISIS around the world: