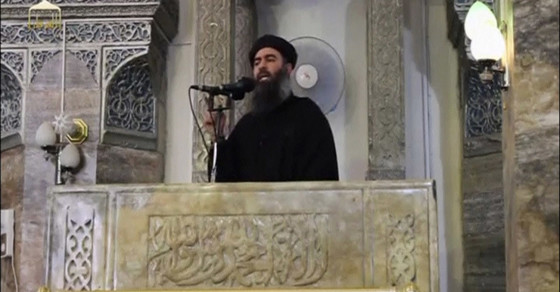 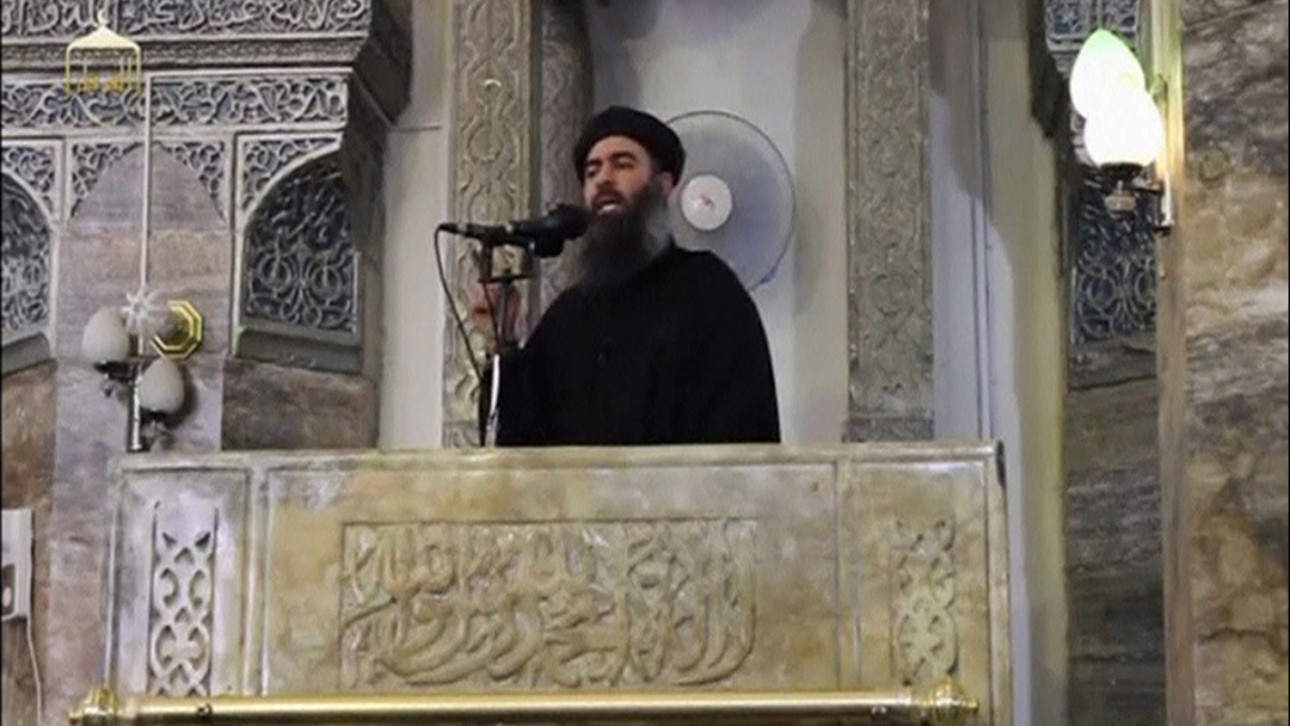 ISIS claims its leader Abu Bakr al-Baghdadi, believed to have sustained spinal and leg injuries after a U.S.-led air strike, delivered a lecture in an audio message distributed online Thursday by the group’s media network.

“O Muslims, Islam was never for a day the religion of peace. Islam is the religion of war,” the voice purporting to be Baghdadi said. He called upon Muslims around the world to either make their way to the Islamic State or “fight in his land, wherever that may be.” There was no excuse for any Muslim who was capable not to do so, he said.

Listen to the purported speech by Baghdadi in Arabic:

ISIS members had previously announced on forums and social media a forthcoming propaganda piece called “March forth, whether you are light or heavy.” The publication was to feature a speech from al-Baghdadi, who is believed to be holed up in the Syrian city of Raqqa. The speech was released by al-Furqan media, the main ISIS propaganda wing responsible for publishing the gruesome beheading videos in the past.

Abu Bakr al-Baghdadi was gravely injured in an U.S.-led air strike and believed to be physically incapable of leading ISIS. The terror group’s governing body, the Shura Council, was reported to be looking for a stand-in who could guide ISIS fighters between Iraq and Syria.

There was no information on when the audio was recorded, but Baghdadi refers to developments around the world that occurred after he was reportedly injured, which was said to have been some time in March. He castigates the Saudi-led coalition currently bombing Yemen in an operation the kingdom had dubbed “Decisive Storm.” Baghdadi also bemoans the exodus of Iraqi Sunnis from the western city of Ramadi, which was the scene of pitched battles between ISIS and Iraqi government forces only two weeks ago.

“Return to your lands and remain in your homes and seek shelter … with your people in the Islamic State,” the voice said.

On Wednesday, Iraq’s Ministry of Defense announced that it had killed Abu Ali al-Afri, al-Baghdadi’s deputy, in an air strike on a mosque in the northern city of Tal Afar, a report that U.S Central Command refused to corroborate.

This story is developing and will be updated.