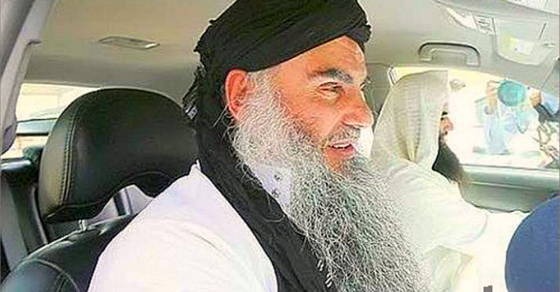 Iraq: We Killed Baghdadi’s ISIS Deputy In An Airstrike
By Gilad Shiloach

Iraq: We Killed Baghdadi’s ISIS Deputy In An Airstrike

Abu Alaa al-Afri was said to be succeeding the ISIS leader, who was purportedly injured himself in an airstrike 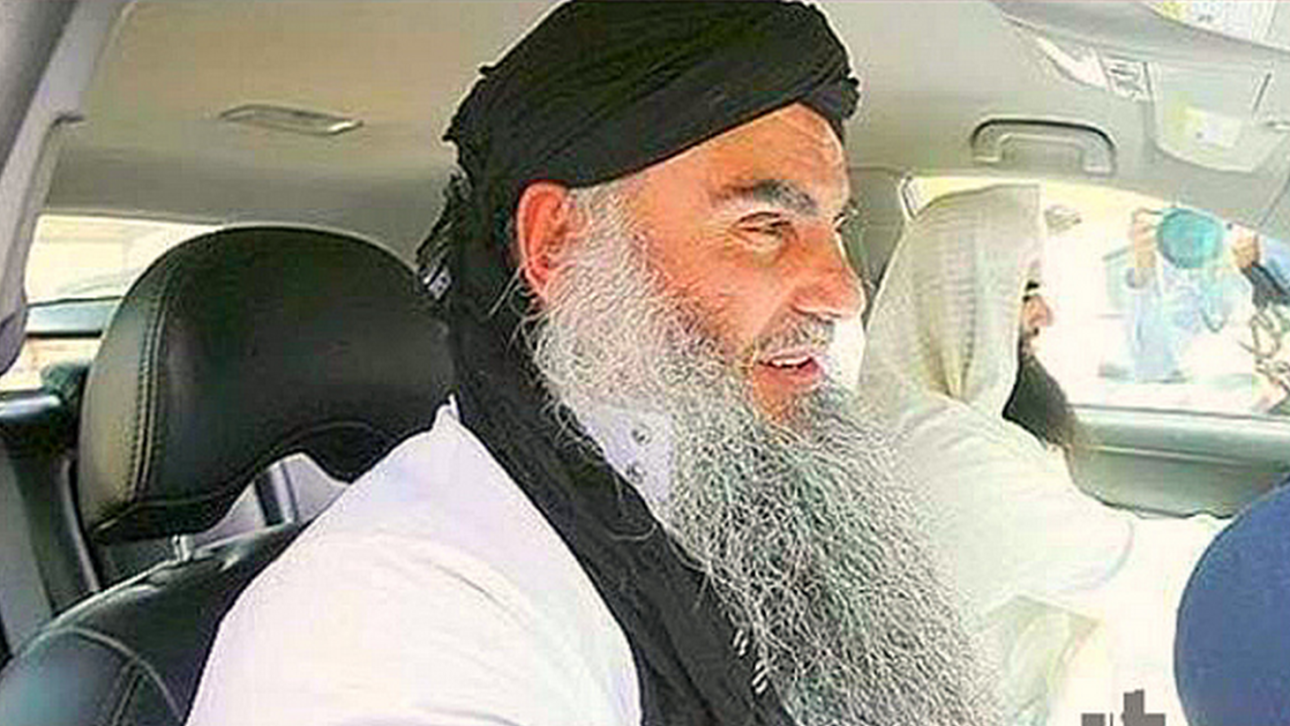 Iraq’s Ministry of Defense announced Wednesday that it has killed the deputy leader of ISIS in an air strike on a mosque in the northern city of Tal Afar, which sits near the border with Syria.

In the video accompanying the announcement, a compound is hit by a missile plunging from the sky, causing a massive explosion. The video, which bears the emblem of the Iraqi defense ministry, says the attack was carried out by an international coalition.

“Based on precise intelligence, the international coalition forces struck the No.2 man in the ISIS terrorist group, Abu Ala’a al-Afri,” the ministry said in a statement, adding that another senior leader as well as several other members of the group were killed as they held a meeting at a mosque in Tal Afar.

Al-Afri was reportedly the successor to Abu Bakr al-Baghdadi, who various reports have said was gravely injured in an U.S.-led air strike in the Syrian city of Raqqa last month.

At least one report on Twitter named other ISIS officials as those killed in the strike, not al-Afri. There has also been no response so far from ISIS online. U.S. Central Command rejected reports that the strike hit a mosque. While it said it could not corroborate official Iraqi reports on al-Afri’s death, it would only say the mosque was not hit. “We have significant mitigation measures in place within the targeting process and during the conduct of operations to reduce the potential risks of collateral damage and civilian casualties,” Centcom said in a statement.

We can confirm that Coalition aircraft did not strike a mosque as some of the press reporting has alleged: https://t.co/EUsWw6b4kT