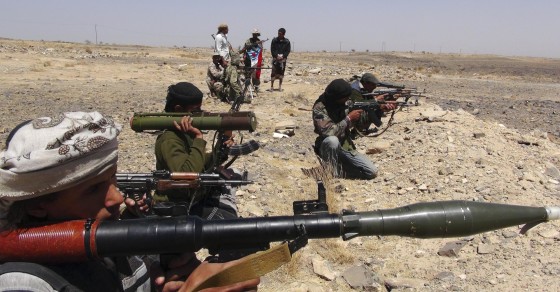 Al-Qaeda Takes Over A Second Port In Southern Yemen 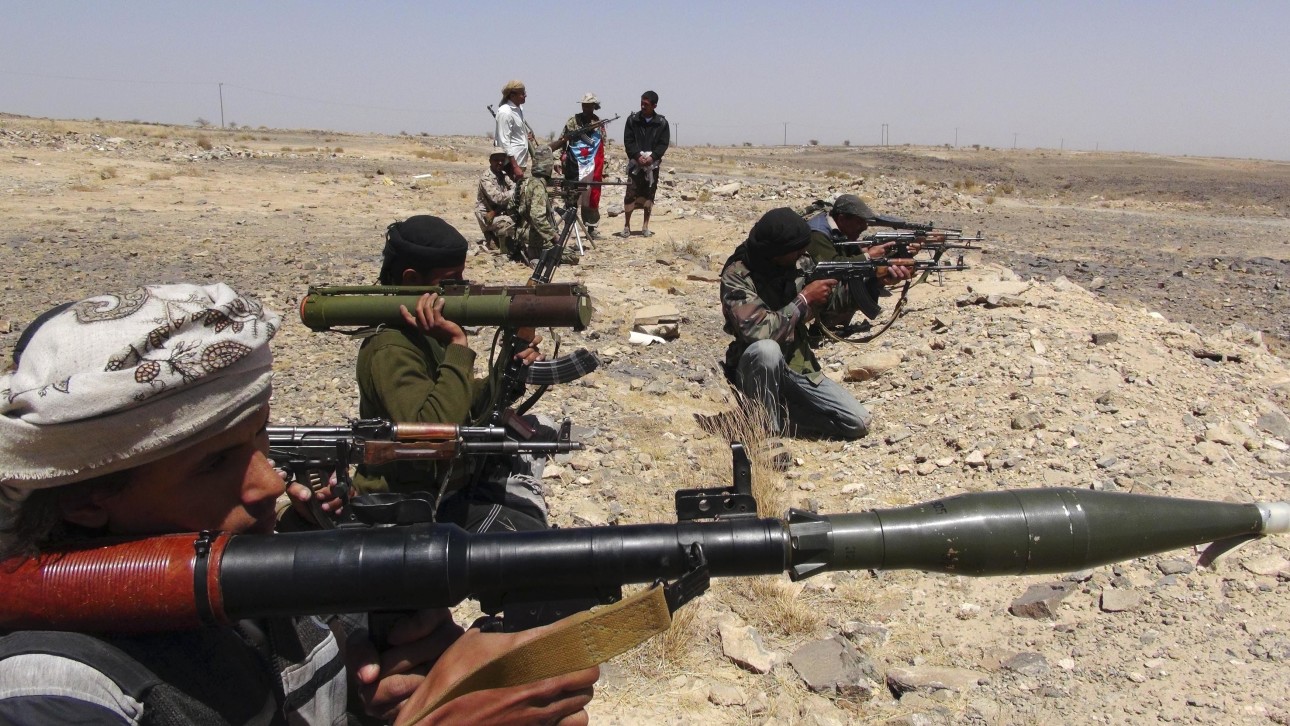 While the focus of the fighting in Yemen has centered on pitched battles between the Saudi-backed government forces and the Iranian-supported Houthi rebels, al-Qaeda in the Arabian Peninsula (AQAP) has thrived in the chaos, and announced Friday it has taken over a second port in southern Yemen, expanding its control of the coastline.

According to videos and reports from the al-Shihr region, Ansar al-Sharia, the AQAP affiliate, has taken over the fishing port of that city, which is near one of Yemen’s largest oil export ports.

The announcement of the port’s occupation came in a video posted on Facebook by a local Al-Shihr based Facebook news channel. The video shows the occupied port and a commander of Ansar al-Sharia, Rifat Braia, saying the port was taken without resistance from the local tribes. The U.S. State Department has said AQAP used the new name as an alias as part of a rebranding and recruitment campaign.

Braia claimed to have taken the port because it was being used for drug smuggling, and said the group was there to stay and would manage the port alongside administrative authorities. The price of fuel, he said, would be determined in coordination with the other main oil port of Mukalla, which AQAP overran last month.

There’s already been a backlash to AQAP’s incursion into al-Shihr. Overnight locals took to the streets to protest.

Translation: “Ansar al-Sharia say they were asked to take over the port because it turned into a drug smuggling hub”

Translation: “Mukalla rallies today to expel al-Qaeda from Hadramout (the province in which Mukalla and al-Shihr are located)”