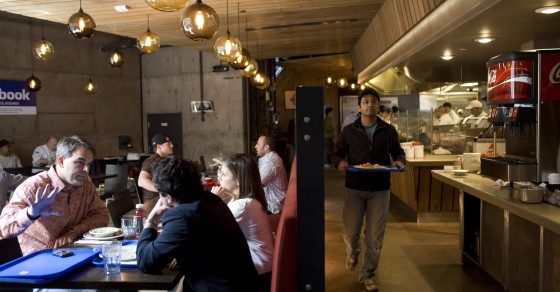 White women are three times more likely than Asian-Americans, who make up a large portion of the tech workforce, to become executives at Silicon Valley's top firms

Asian-Americans are underrepresented at the executive levels of some of the largest tech companies in American despite making up a significant portion—in some cases, 46 percent—of these companies’ workforces, according to a recent study.

The “Hidden In Plain Sight” study, conducted by Ascend, a non-profit organization for Asian business leaders, looked at the the employment figures for Google, Hewlett-Packard, Intel, LinkedIn and Yahoo! and found that Asians makeup just 13 percent of executives, despite making up more than 27 percent of the professional workforce and 19 percent of the management in Silicon Valley.