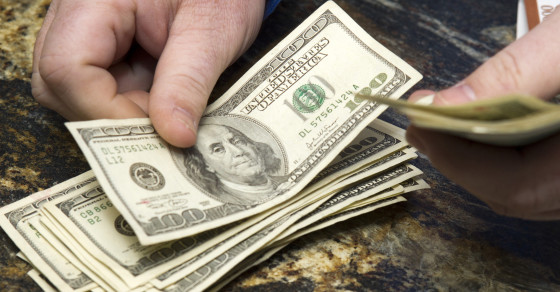 The Middle Class Is Disappearing
By Sarah Kaufman

The Middle Class Is Disappearing

Few Americans consider themselves to be middle class anymore. Did the recession kill the dream? 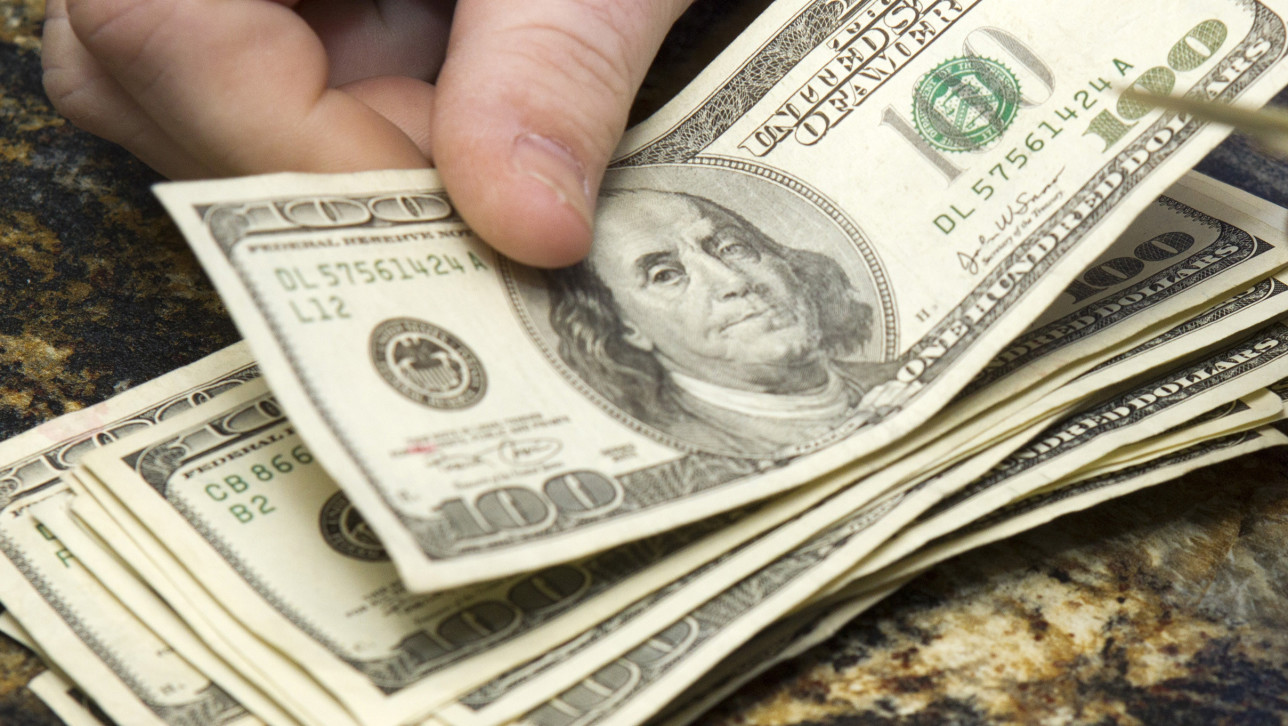 The middle class is having an identity crisis. Regardless of income, education, politics or age, fewer people than ever think of themselves as the middle class, according to a recent Gallup poll.

What Is The Middle Class, Anyway? (The Wall Street Journal)