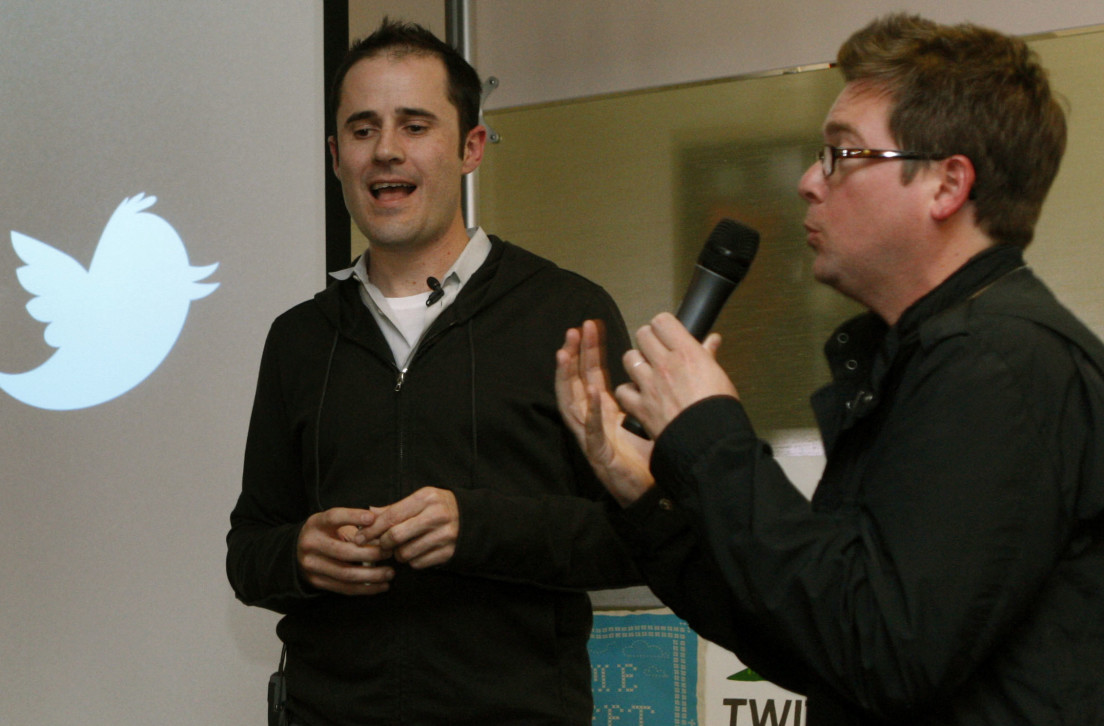 Some time very soon, Twitter will go public. Lots of people—from the company’s investors, to its founders, to its earliest employees—will get very rich. They will buy five-bedroom houses in Pacific Heights and park their newly bought silver Teslas in three-car garages. They will buy several iPad minis.

But for Twitter’s 232 million users, the IPO might not be so great. Why? Well, not surprisingly, it comes down to money.

Despite Twitter’s $14 billion valuation, it’s far from being a profitable company. According to the company’s recently updated S-1, the company is bleeding cash—$65 million in the third quarter alone. When the company becomes public, Twitter’s executives will inevitably redirect their focus to generating revenue. And that shift can quickly make a site less hospitable for users.

If you need any proof of this effect, look no further than Facebook. After going public in 2012, the company vastly expanded the amount of display advertising on its site. Revenue jumped, but so did user frustrations. (There’s even a Facebook page devoted to how annoying profile-page banner ads have become.)

Users became so irritated with the number of blatantly irrelevant ads that in September 2013, Facebook publicly backtracked on its advertising model.

“We are currently working on some updates to the ads algorithm to improve the relevance and quality of the ads people see,” the company announced in a statement in September.

Besides “Sponsored” and “Promoted Tweets”–staples of Twitter’s advertising model–the company appears to be exploring new advertising methods. In October, the company changed the format of its timeline to automatically surface images embedded within a tweet–a decision that now gives advertisers another more visual product. But it also might make your timeline feel like one long, vertical commercial.

Besides advertising, Twitter will likely explore new revenue-generating products. “If there’s one lesson to be drawn from high-profile tech IPOs in recent years, it’s that going public often spurs companies to invest in new product lines,” notes The Verge. “Google is perhaps the most expansive example, having used its search business to finance forays into maps, email and operating systems.”

In Twitter’s early years, offering its API to third-party developers was a great way for the company to spread in popularity. But as Twitter has scaled, those third-party apps may pose more of a threat than anything else. That’s because Twitter doesn’t get paid by advertisers unless you’re using its own in-house app, which it views as the key to building its mobile revenue.

Recently, Twitter has been getting more restrictive with who can use its API, and how much access they’ll get. In March, Twitter shut down TweetDeck and Falcon Pro—two of its most popular third-party apps.

“It’s all part of Twitter’s attempt to make its own platform profitable,” notes DigitalTrends, “but is imposing a near monopoly the way to do it?”

4) If All This Happens, Twitter Loses Its Network Effects

The doomsday scenario here for Twitter, of course, is that its monetization schemes fail, and in the process, they drive away users. Of course, that’s unlikely, but as users get frustrated with the site’s user experience, they will inevitably gravitate towards other social network platforms.

Make no mistake, Twitter is competing for your attention–your use of the site is the only real variable that drives Twitter’s valuation. But if the people you follow stop tweeting and the people who follow you stop reading your tweets, then what’s the point of Twitter?