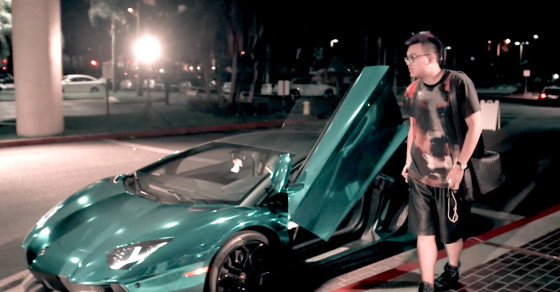 How Super Rich Teens Made Our Reporter A Hong Kong Curiosity

Vocativ released a video in November about young, super wealthy Chinese students in California and their extraordinarily expensive cars. The video received tens of millions of views all over the world, most of all within China. Vocativ’s reporter Kristie Hang found herself getting stopped on the streets of Hong Kong by strangers who wanted to talk to her about the video—but most of them weren’t interested in the cars.