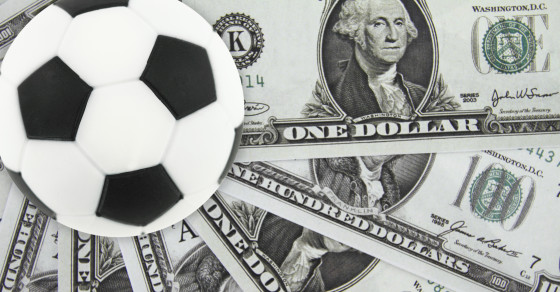 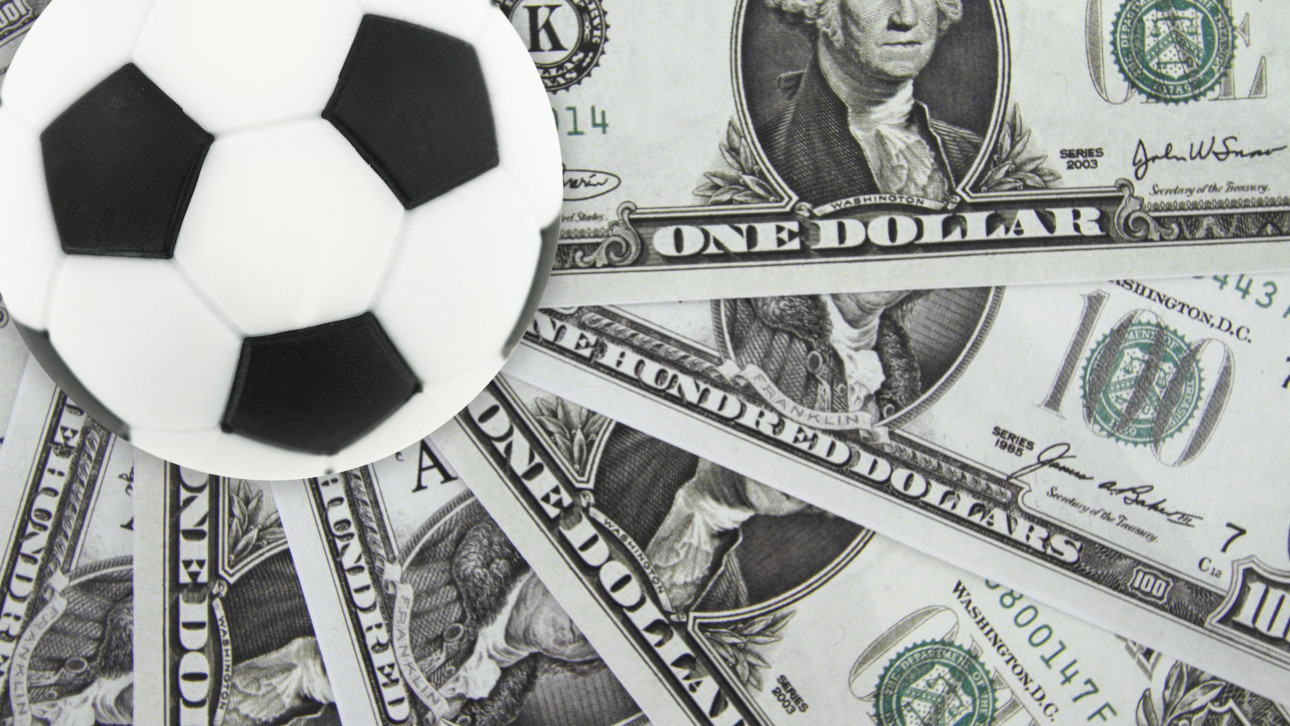 Oh, to be a soccer player in the English Premier League. You make an average salary of $2.7 million per year. And you play in a league that raked in more than $5 billion in revenues during the 2013-14 season, according to Deloitte’s sports business group.

For its most avid fans, a day on the sideline can be paradise, but if we were to think of the English Premier League (EPL) as its own paradise island nation, made up of 20 football-only member states (i.e. Manchester United, Everton et al), it dwarfs a lot of real island nations in financial terms. The Premier League made more money than the island of Barbados ($4.225 billion), one of the Caribbean’s favorite holiday destinations, and pulled in more in one 12-month period than than the Seychelles and the Maldives combined. In fact, you have to group the annual earnings of a lot of islands together for them to come close to earning a yearly income for England’s soccer league.

Other countries with GDPs that were bested by the EPL include Montenegro ($4.373 billion), Guinea-Bissau ($822.3 million) and Kiribati ($175 million). It’s also worth noting that, while the figures are mind-boggling, the EPL isn’t even home to the world’s highest-paid soccer stars. Spanish league stars Cristiano Ronaldo and Lionel Messi earned a combined $138 million last year. Just for kicks.