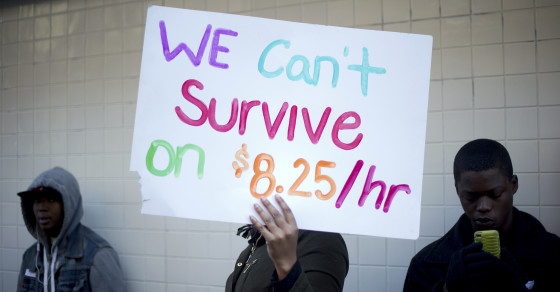 Workers Cheated Out Of $240 Million
By Ross Keith

Workers Cheated Out Of $240 Million 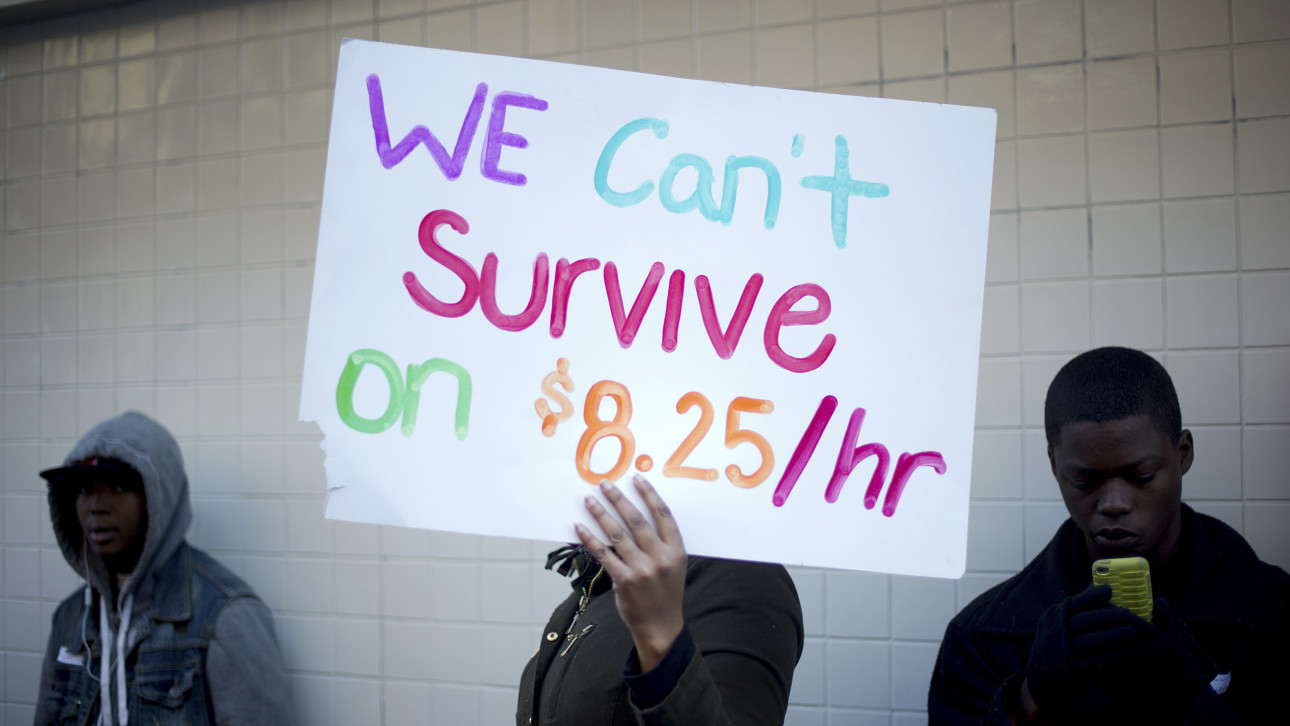 Federal investigators recovered a total of $240 million in back pay, overtime and other work that had gone uncompensated in 2014. The team found companies had fallen short of paying out the minimum wage by a total of $36 million dollars in the 2014 fiscal year, a 160 percent increase since 2009. The federal Wage and Hours Division, the branch of the U.S. Department of Labor that enforces fair pay laws, also found an additional $136 million in overtime that hadn’t been paid to employees. All told, they found more than 100,000 people who were cheated out of part of their pay.

People with temporary visas, construction workers under contract to work on public buildings and many government employees accounted for an additional $67.8 million in recovered wages.

Employees in low wage industries, like janitors or security guards, are particularly vulnerable. The agency tracked almost $80 million that had been withheld in 2014, $35 million alone from almost 50,000 workers in the restaurant industry.

More This Restaurant Added A Mininum Wage Fee To The Check

It’s not just the usual suspects; even modern technology firms have been caught shorting their employees. Last August, LinkedIn was ordered to pay almost $6 million to staff for unpaid overtime and damages.

Federal inspectors don’t have the resources to investigate every company. Researchers at the Economic Policy Institute estimated that wage theft could be costing workers billions in a report released last year. After adding wages recovered in lawsuits and by state governments to 2012 federal figures, the total reached $933 million.

The Six States Where Minimum Wage Workers Are Most Screwed (Vocativ)