You Stole My Idea! Meet Some of Silicon Valley’s Bitterest Entrepreneurs
By Eric Markowitz

You Stole My Idea! Meet Some of Silicon Valley’s Bitterest Entrepreneurs 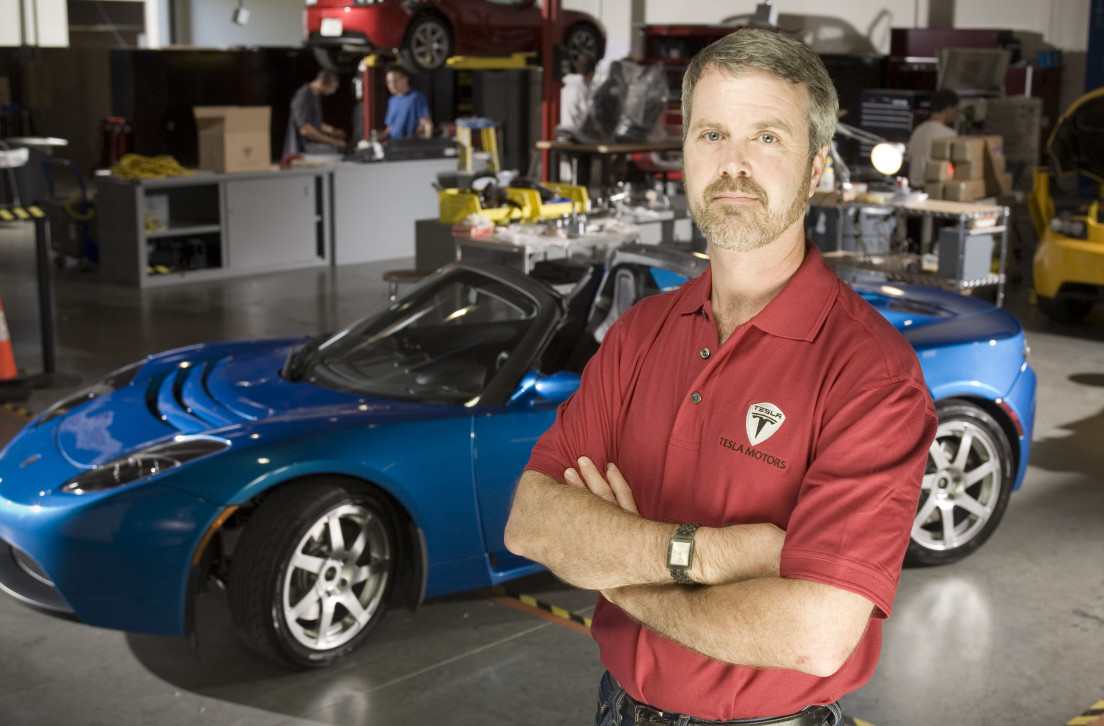 When the co-founder of Snapchat is not out cruising Los Angeles in his recently purchased Ferrari, he’s stuck in court. Why? Well, he’s getting sued by a guy, Reggie Brown, who claims to have been a co-founder in Snapchat.

Snapchat’s now being valued at somewhere around $3 billion (despite $0 in revenue), and it looks like Brown may be entitled to a share of the paper loot. “Reggie may deserve something for some of his contributions,” Evan Spiegel, Snapchat’s co-founder, acknowledged in a deposition video released yesterday.

Stories like these are actually pretty common, and they tend to follow a similar pattern. A group of entrepreneurial hopefuls gets together. One of them pitches an idea. Some of the participants lose interest in the idea, while others pursue it more closely. Roles change and cliques form. Someone is shoved out. Then the startup goes on to massive success, and that person—the one who was shoved out—demands a share in the company spoils. Usually, that person loses. After all, an idea is just an idea, and what matters most is how much a person contributed to building the product or service.

But sometimes, he or she wins. The Winklevii, for instance, settled with Mark Zuckerberg for a reported $65 million, plus a big chunk of stock.

We like to think of Silicon Valley as a happy place. A tract of beautiful NorCal paradise known for innovative ideas and high-tech companies. Computer geniuses and friendly nerds. Principled, Stanford-educated venture capitalists. But there’s a darker side to the Valley. A place of jealousy and backstabbing friends. These are their stories. Dun-dun-dun.

Theodore Schroeder, an entrepreneur and lawyer who worked with Pinterest’s earliest investor, Brian Cohen, claims that Cohen stole his idea for the social-pinning site Pinterest and handed it off to Ben Silbermann, Pinterest’s current CEO and founder.

In a December 2012 lawsuit filed in New York, Schroeder claims that the technology he developed “was shared with Pinterest without his consent even after he took steps to maintain the secrecy of all related technology and business management information.”

The lawsuit is still pending.

Schroeder isn’t a very public guy. According to AllThingsD, “He is a young practicing lawyer and ‘self-taught computer genius’ working in the Philadelphia region at a company that he does not want to disclose.”

Despite the fact that most people have never heard of it, Nextdoor has raised a boatload of cash—about $100 million, mostly from Benchmark Capital. For the uninitiated, Nextdoor is sort of like a mashup between Facebook and Google Maps—a site to help you connect with your neighbors.

Raj Abhyanker, a Bay Area lawyer and entrepreneur, claims that Benchmark Capital “had stolen his pitch for a local social network with neighborhood-level privacy controls.” Apparently, Abhyanker pitched Benchmark and its entrepreneur-in-residence, who then ran with the idea without him.

That case was quickly dismissed in 2012 (apparently his pitch was too vague—just an idea) but you can read the salacious details of his complaint here.

Now Abhyanker is the CEO of LegalForce, a startup that offers legal services online. In Janurary 2013, he even launched a Kickstarter to fund a documentary about the “idea thieves” of Silicon Valley. Sadly, it raised just $1 (literally).

Peter Daou and James Boyce vs. The Huffington Post

Daou and Boyce were democratic political consultants when, in 2004, they presented Ariana Huffington and Ken Lerer with a plan for a political website, FourteenSixty.com. According to the 2010 complaint, the four had a handshake deal for Daou and Boyce to help build out the site, but, as you may have guessed, Huffington and Lerer ran with the idea without them. Their complaint read: “Huffington has styled herself as a ‘new media’ maven and an expert on the effective deployment of news and celebrity on the Internet in the service of political ends…. As will be shown at trial, Huffington’s and Lerer’s image with respect to the Huffington Post is founded on false impressions and inaccuracies: They presented the ‘new media’ ideas and plans of Peter Daou and James Boyce as their own in order to raise money for the website and enhance their image, and breached their promises to work with Peter and James to develop the site together.”

Amazingly, the trial is still ongoing. The judge has refused to throw out the case, saying in February 2013 that the “plaintiffs have adequately alleged that defendants took the information that plaintiffs provided, secretly shared it with another person, camouflaged the origin to make it appear as it came from that other person and, in effect, stole the idea and developed it with that other person.”

Both Boyce and Daou continue to work as political consultants in New York City.

Poor, forgotten Noah Glass. If the name sounds familiar, it’s because his name has surfaced in recent weeks as Twitter has gone public. Glass was an employee of Odeo, the San Francisco incubator that launched Twitter with Evan Williams, Biz Stone and Jack Dorsey.

Glass ran Twitter’s operations from the very early days in September 2006. He was its first user, and he reportedly even came up with its name. Then, after months of tension with his colleagues, he was fired by Evan Williams, Twitter’s then-CEO. He never sued Twitter—he seems to be resigned to the idea that it’s best to move on.

“I’m sure you get this impression from the story and I’ve never really said this before—I did feel betrayed,” he told Business Insider recently. “I felt betrayed by my friends, by my company, by these people around me I trusted and that I had worked hard to create something with.”

The entire interview is well-worth the read.

Not much is publicly known about Glass. His LinkedIn profile appears to be largely untouched in years. His last tweet, sent out Sept. 13—as Twitter was gearing up for its IPO—simply reads: “I wish the Twitter team the best of luck and trust that they will be successful in continuing to develop this important communication tool.”

In the Business Insider interview—one of the very few he’s every granted—Glass is asked what he’s doing now. He alludes to “working on projects that could be something big if they get fleshed out,” but leaves it at that.

In 2009, Martin Eberhard, the founder and former CEO of Tesla waged a lawsuit against his former business partner, Elon Musk, claiming that Musk “sought to ‘rewrite history’ by taking credit for the accomplishments and the very idea behind Tesla Motors, resulting in a damaged reputation for Eberhard.”

That, in itself, was pretty juicy, but get this: The lawsuit revealed there were three other founders of Tesla that no one seems to know about. They are: JB Straubel, Marc Tarpenning and Ian Wright. Straubel is actually still with the company—he’s the CTO—but Tarpenning and Wright have both left. Marc Tarpenning now serves as entepreneur in residence at the Mayfield Fund, while Wright founded a powertrain company (they make cars go fast) in San Jose.

Martin Eberhard went on to work for Volkswagon, and he now serves on the board of BRD Electric Motorcycles.