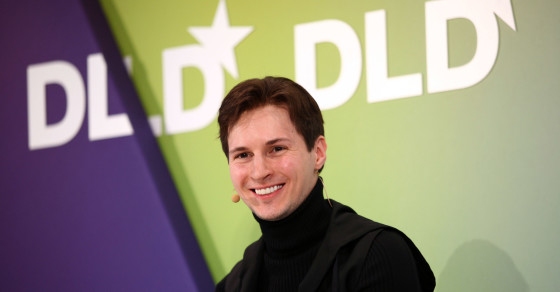 A Look at Pavel Durov, Russia’s Most Enigmatic Tech Entrepreneur
By Eric Markowitz

A Look at Pavel Durov, Russia’s Most Enigmatic Tech Entrepreneur 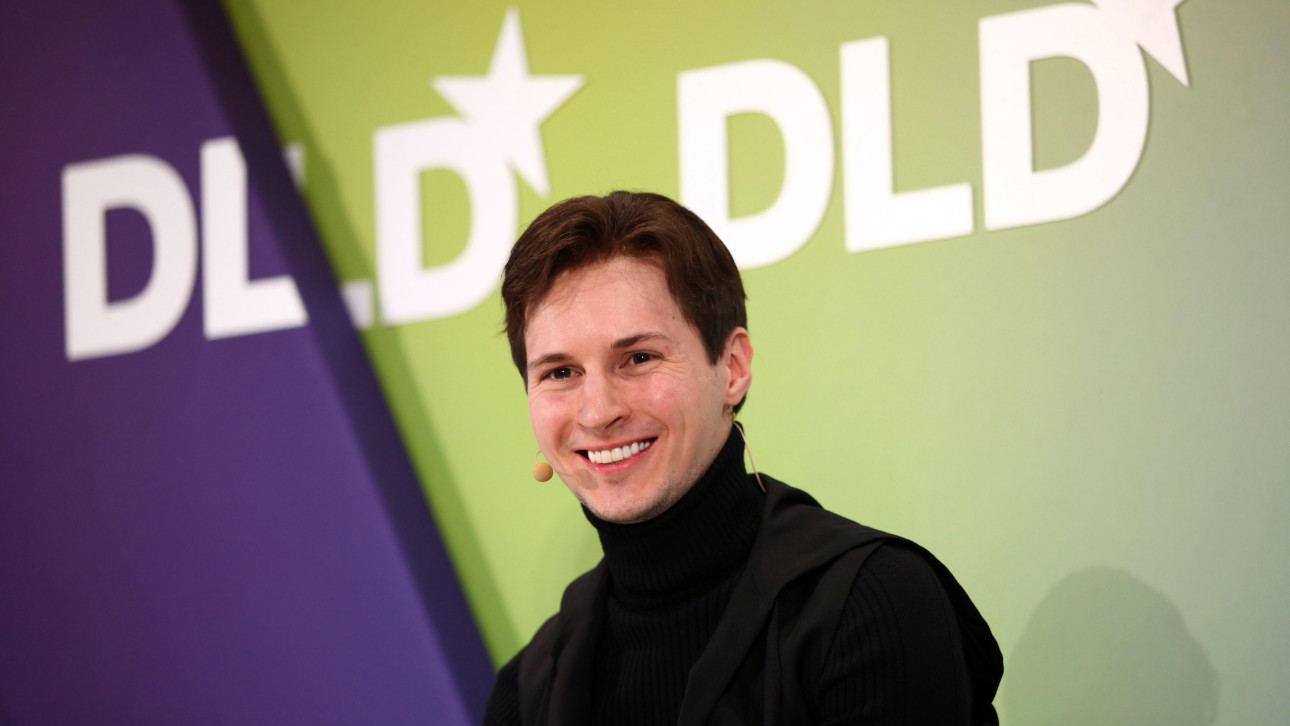 Pavel Durov, the founder of VKontakte, Russia’s Facebook, often gets compared to Mark Zuckerberg. But the analogy is inept—Durov is way more interesting.

On Monday, the 29-year-old chief executive fled the country, claiming that the Kremlin had seized control of the company, effectively booting him out. “Something like this was probably inevitable in Russia,” Durov lamented on his Vkontakte account.

The press-shy Durov founded VKontakte in 2006 as a Facebook clone. In the last eight years, the site has become remarkably popular—there are now about 250 million VK users spread across Russian-speaking countries. Naturally, as with Zuckerberg, the site has made Durov both enormously powerful and wealthy. Recent estimates peg his net worth at around $260 million.

Durov, the son of two academics, grew up in Italy and taught himself programming at a young age. His brother Nikolai is a well-known mathematician. In 2006, Pavel dropped out of Saint Petersburg State University to pursue VK full-time.

But Durov is not your typical Silicon Valley entrepreneur. It starts with his look.

“Durov is an obsessive fan of the Matrix movies, and with his dark hair, sharp jaw, and taste for black clothes, he looks a bit like Keanu Reeves’s character, Neo,” Businessweek noted in 2013.

Then there is his writings. Durov has been known to publish “anarcho-capitalist” political manifestos, in which he describes how to revitalize Russia’s economy. He’s also an avid fan of Che Guevara, and claims to be a practicing Pastafarian.

Despite offering only a few interviews with media, Durov has a knack for getting attention from the mainstream press—for better or worse. In 2011, Durov apparently folded cash into paper airplanes and tossed them out the window of his Moscow office. As people fought like “dogs” for the money on the streets, some eyewitnesses claim Durov was “laughing and filming.”

In 2013, Durov was embroiled in another scandal when Russian police accused him of running over a traffic cop. Durov denied the report, saying he didn’t even own a car, and that the Russian police used the hit-and-run claim to raid VK’s offices.

He’s also a big fan of the middle finger. When a Russian company tried to buy VK, Durov “simply tweeted a photo of his outstretched middle finger in reply.”

Most recently, he gave a huge digital middle finger to the Russian government when they requested user data on Euromaidan activists within Ukraine. Durov wrote about the information requests from the Russian FSB last week on his VK page: “Giving the personal details of Ukrainians to Russian authorities would not only be against the law, but also a betrayal of all those millions of people in Ukraine who have trusted us.”

VKontaktes's reaction to what he said was pressure from the government to shut down opposition discussion groups on his site.

It was quite a stand to take against the Kremlin—Russia’s powerbrokers clearly retaliated by removing him from the company completely—but he was sticking to his own principles. He posted the statements with a picture of a smiling dog in a hoodie. (It’s the Internet, after all.) He’s used the hooded sweatshirt dog before, in “response” to previous FSB data requests.

For months prior to his departure from Russia this week, Durov tussled with Putin cronies over control of VK. On April 1, he actually stepped down from his position as head of VK, but two days later, he un-resigned. A strange April Fool’s Day joke? “I’m not going anywhere,” he wrote on VK.

But it seems that his refusal to ban opposition communities from the social network, like those supporting anti-Putin activist Alexei Navalny, was the final straw for the Kremlin. On April 21, Durov said he learned in the media he had been fired as CEO, and VK is now “under the complete control of Igor Sechin and Alisher Usmanov,” two of Putin’s wealthiest and closest allies. Usmanov, who previously held a 40% share of VK, has been trying to fully take over the company for some time.

It’s not the first time Durov has fled the country. He left last year after the traffic incident. On March 10 of this year, he posted a series of photos to VK illustrating seven reasons to stay in Russia, from its beautiful women to its comparatively low tax rates. “It’s been more and more fashionable” to talk about leaving the country, he wrote. “As usual, I’m going against the trend.”

But he told TechCrunch that this time, he has no plans to return.

“Unfortunately, the country is incompatible with Internet business at the moment,” he said. And he’s not wrong. Russian officials today confirmed to news site Lenta.ru that Gmail and Skype must comply with a new law that requires tech companies operating in Russia to store data about their users on Russian soil. If they don’t, they will be banned.

As far as Durov’s current whereabouts, he posted to that other social network late Wednesday night, saying he and his team of engineers set up a temporary home base in Central Europe and are looking for more permanent digs.