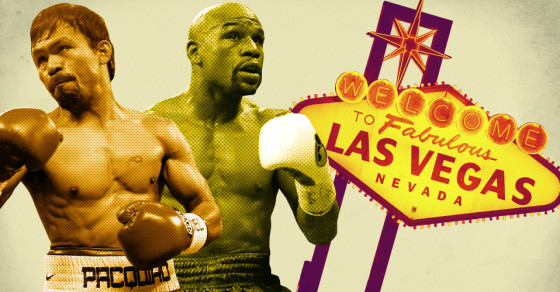 Vegas Prices Were A Knock Out, Thanks To Mayweather And Pacquiao
By Abigail Tracy

Vegas Prices Were A Knock Out, Thanks To Mayweather And Pacquiao 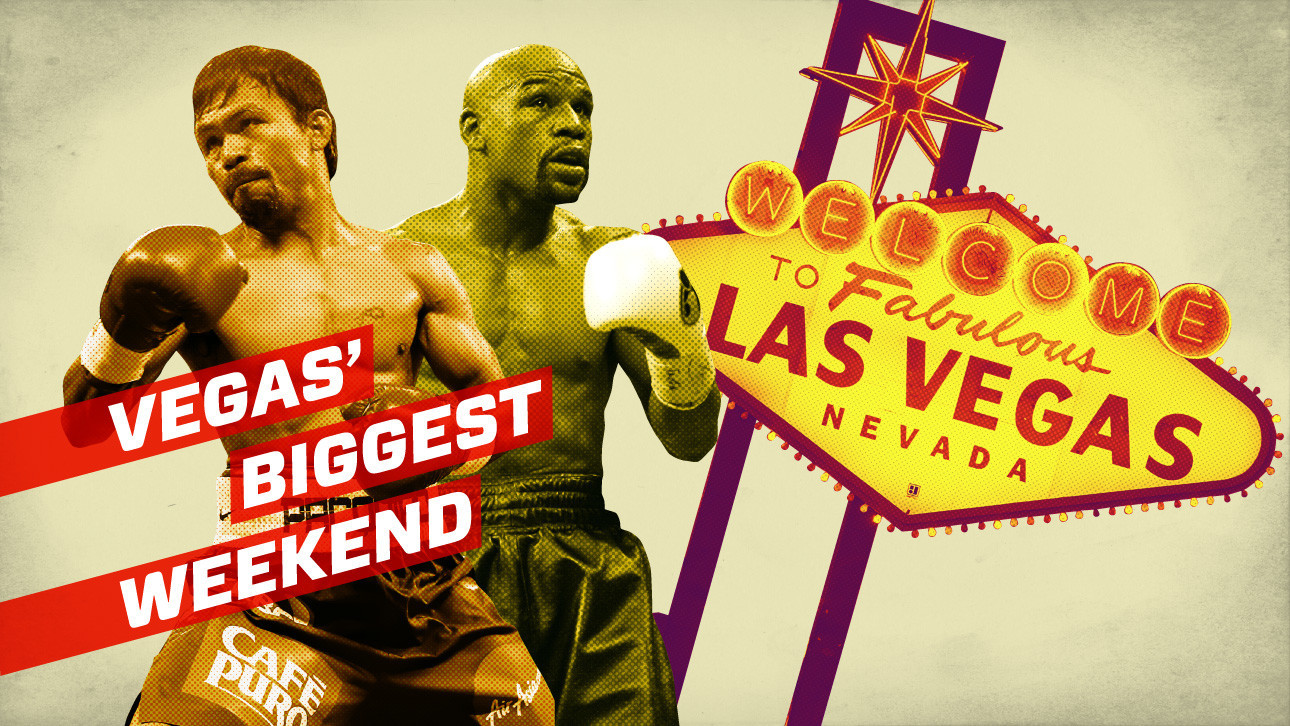 If you wanted to stay at the Hampton Inn in Las Vegas this weekend to watch Floyd Mayweather Jr. beat Manny Pacquiao, it would have cost you $1,993 a night. Yes, you read that right—almost two thousand dollars for a bed at the Hampton Inn.

Hotel prices across the board surged—some by more than 250 percent—around the hotly anticipated welterweight boxing match between Mayweather and Pacquiao. The average price for a three-star hotel room was up 52 percent compared to a typical weekend. For four-star hotels, it jumped 42 percent; five-star digs were up 50 percent.

The hospitality industry isn’t alone in capitalizing on the massive event. If Las Vegas is good at one thing it is making bank off excited visitors to the desert city. Ticket sales and pay-per-view revenues could collectively hit a staggering $400 million worldwide. Tickets to the 16,800-seat MGM Grand Garden, where the fight took place, sold for an average of $6,268, according to the secondary ticket market StubHub. The most expensive ticket sold on the site went for $40,955. Even the cheapest ticket sold set someone back $3,395.

Even tickets to closed-circuit viewing parties for the fight commanded impressive price tags. The average ticket price across 24 such viewing parties—including those at The Mirage, Mandalay Bay and the Aria—was $537. If you wanted to watch the welterweight battle in the Ironwood Ballroom at the Aria, it would set you back $889 on StubHub. (Those on a budget were able to drop a mere $10 to see the shirtless fighters at the weigh-in Friday night.)

But the fight’s impact isn’t limited to the boxing match itself. “It’s going to impact table games, slots, food and beverage sales, hotel rooms. It is going to have a big effect on the town for the weekend. Those impacts will be much larger than the fight itself,” said Michael Lawton, a senior research analyst at the Nevada Gaming Board.

Vegas show prices were up on average of 25 percent, but Cirque Du Soleil ticket prices on StubHub were more than double compared to the 2015 average. The average sale price for a ticket to Cirque du Soleil: Michael Jackson ONE was $262 for this weekend compared to $132 normally.

Pacquiao Gets $2.25 Million Just For Putting On His Trunks Next Week (Vocativ)
Mayweather vs. Pacquiao: Drama and Big Money (The Wall Street Journal)