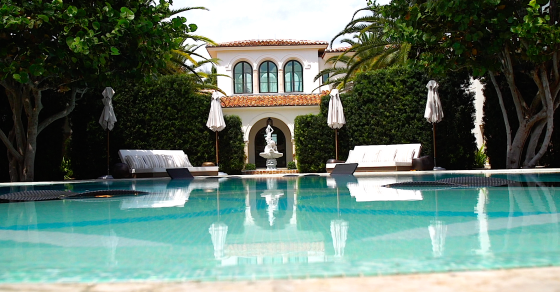 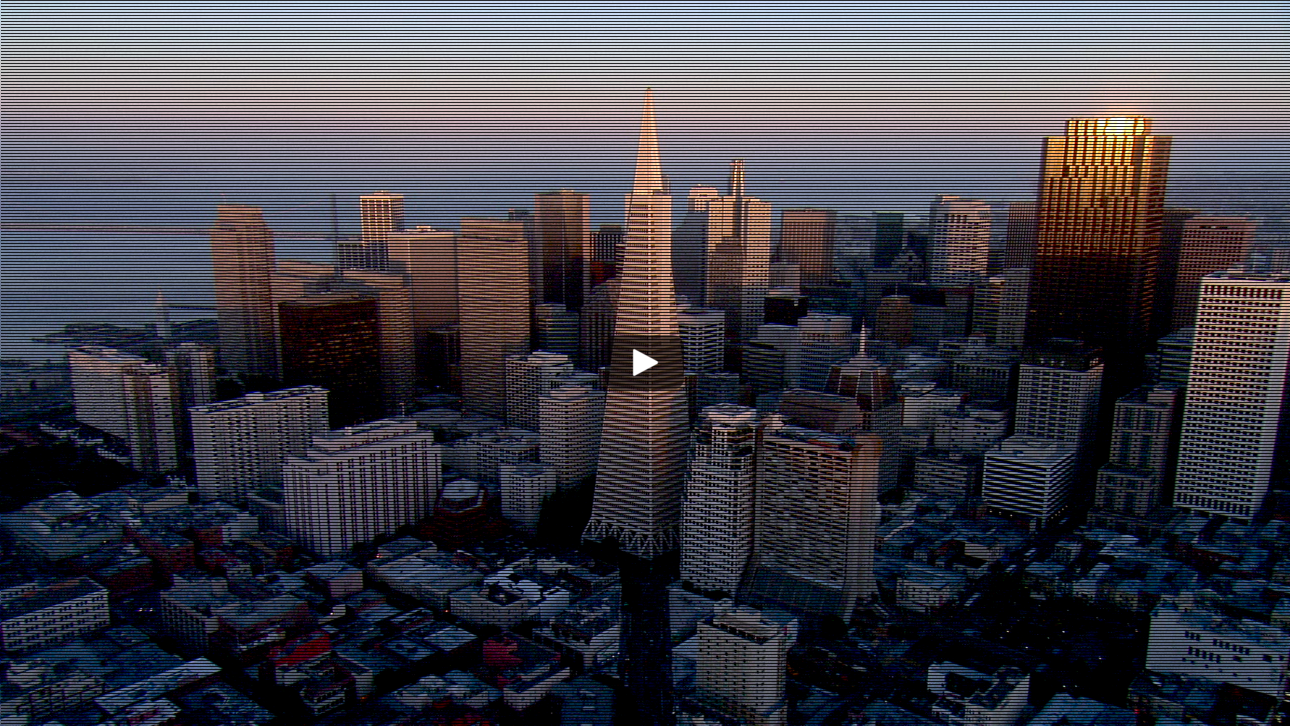 In the slowly recovering global economy, foreigners are dropping billions of dollars on U.S. real estate. Many view buying property in American cities as a safer alternative to traditional investment opportunities in their home countries. Since 2011, foreign nationals have invested a whopping $217 billion in U.S. real estate, with Florida leading the charge over the past five years as the state with the greatest foreign investment in real estate.

Driven by Latin American and European investment, Miami’s burgeoning real estate market has become a safe haven of sorts for foreigners hoping to keep their money out of harm’s way. The following video, made in conjunction with MSNBC, takes you behind the scenes of the city’s flourishing property market—where paying for a condo upfront and in cash is not unusual.