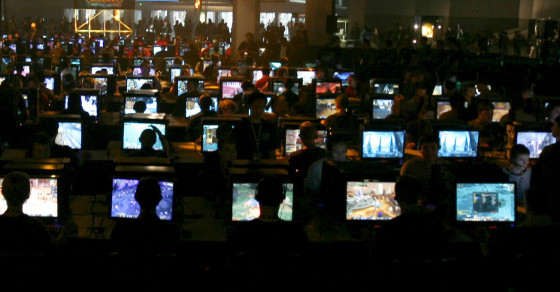 The Hot Crowdsourcing Startup Fiverr Has a Spambot Problem 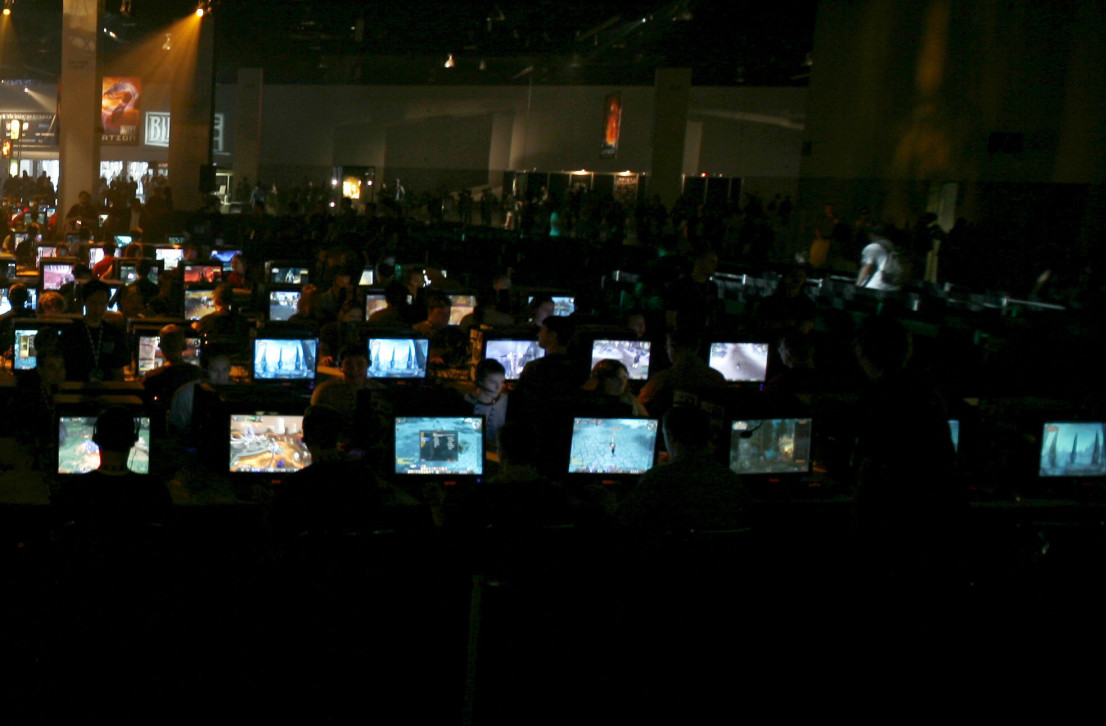 Everybody wins: You can find someone to empty your kitty litter, and that person, in turn, makes a bit of extra cash. It’s not uncommon to hear people talk about “crowdsourced labor,” as the economists call it, as the future of work.

But new research suggests these sites have a shadier side, too. A good chunk of the listings aren’t people looking for someone to mow their lawns or wait in a long line to buy them a new iPad—they are simply spambot operators marketing their wares.

The study published yesterday, titled “The Dark Side of Micro-Task Marketplaces,” reveals the extent to which people who sell spam are the real drivers of these mini economies. They’ll create 2,000 fake Twitter followers for you for $5, and they sell to individuals, businesses or (as the authors note) “Vietnamese propaganda ofﬁcials [who] post comments that supported the government.”

This particular report focused on Fiverr, one of the fastest-growing crowdsourcing startups based in Tel Aviv, where all “gigs” cost $5. The three researchers (professors at Utah State University, Georgia Institute of Technology and Texas A&M University) found that 19,904 of the 87,818 gigs listed on the site were for “crowdturfing” gigs. Crowdturfers are essentially social media shills. They set up fake accounts on Twitter or Facebook for people who want to inflate their online influence so they can inflate their real-world influence.

We put out a call to Fiverr to get their reaction to the study, and we will update the story if we hear back.

Some of these spammers are raking in the money. “Amazingly, one seller (crorkservice) has sold 601,210 gigs and earned at least $3 million over the past two years,” the authors write. “In other words, one user from Moldova has earned at least $1.5 million/year, which is orders of magnitude larger than $2,070, the GNI (Gross National Income) per capita of Moldova.”

To test whether a person can effectively purchase the gigs and see their influence soar, the researchers decided to spend a few bucks themselves. Not surprisingly, they were able to buy social media influence.

“The purchased gigs generated tens of thousands of artificial followers for our Twitter accounts,” the authors note. “Our experimental results show that these crowdturfing gigs have a tangible impact on a real system. Specifically, our Twitter accounts were able to attain increased (and undeserved) influence on Twitter.”

Ultimately, the gig economy might help a few people pay their bills. But it’s probably helping many more people market their spam services.