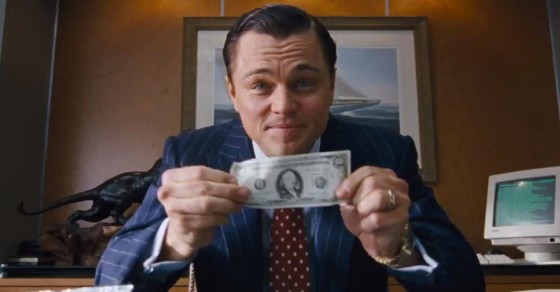 The Higher the Pay, the Worse the CEO
By Daniel Edward Rosen

The Higher the Pay, the Worse the CEO 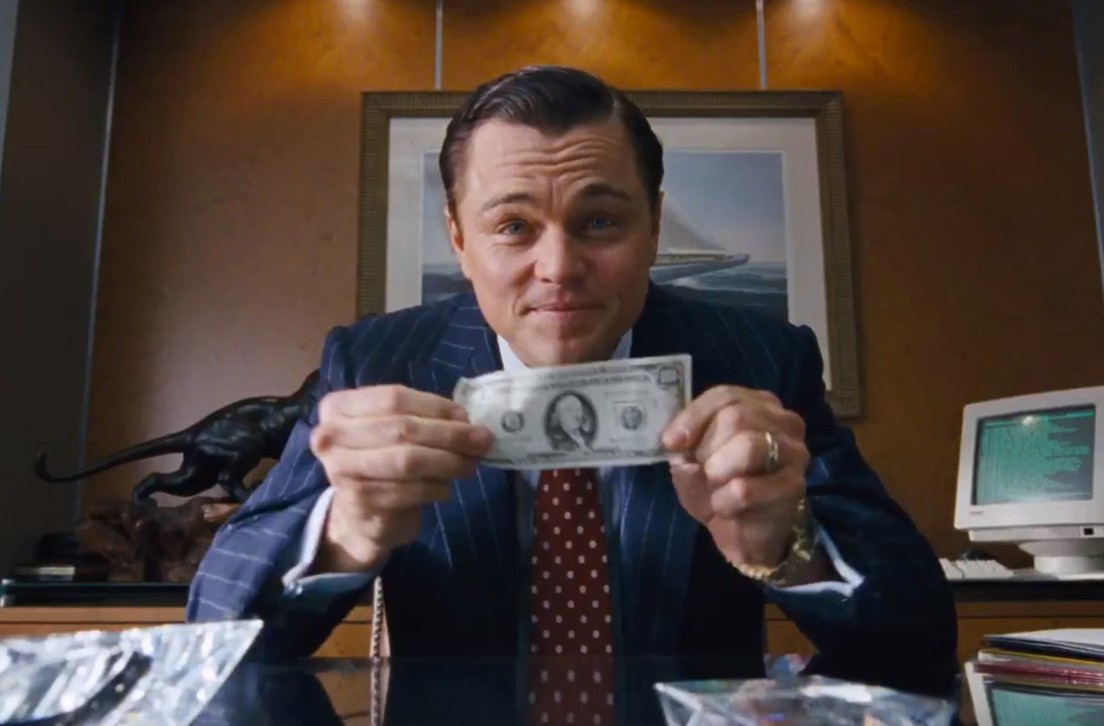 CEOs are made of teflon. No matter how hot things get, nothing sticks to them.

And that’s bad news, because things have never been hotter in the corner office. CEO compensation shot up by 937 percent from 1978 to 2013, according to the Economic Policy Institute. During that same period, compensation for the average worker grew by a measly 10.2 percent.

But at least high CEO salaries are good for business, right? If a company pays top dollar for a leader, surely that company reaps the rewards of all that experience and intelligence, doesn’t it? Actually, not really.

In fact, this kind of inflated compensation can work to the detriment of the company. On average, big companies with CEOs who receive salaries higher than $20 million a year also have annual losses that average $1.4 billion, according to Michael Cooper, professor of finance at the University of Utah’s David Eccles School of Business.

In his report “Performance for Pay? The Relation Between CEO Incentive Compensation and Future Stock Price Performance,” Cooper and his colleagues found that paying CEOs more money can embolden them in bad ways. It can breed cocky executives who make poor business decisions, like over-investing in dodgy enterprises or agreeing to “value-destroying” mergers and acquisitions.

According to the study, statistically speaking, companies led by these sorts of arrogant, high-paid CEOs experienced a three-year negative return of 15.15 percent.

“Pay is going up, and their performance is not getting any better,” says Cooper. He co-authored the study with professors from Purdue University and the University of Cambridge.

For the report, the researchers used data between 1994 and 2011 from Execucomp, a database that lists top executives’ salaries, bonuses and stock options. Many of the firms are either members of the Fortune 500 or the Standard & Poor’s 1000.

What the researchers found was a strong positive correlation between massive CEO pay and crummy future returns for the companies themselves.

The solution used to be to tie CEO pay to distant payoffs like performance incentives and stock options. The thinking was that the strategy would encourage CEOs to act in the best interest of company shareholders. Instead, it has had the opposite effect, especially around the time those incentives kick in.

A separate study found that as the clock begins to tick down on all those juicy incentives, CEO interest in the long-term performance of the company drops away. In the one-year period before stock options vest, CEOs tended to spend less on long-term investments and focus more on short-term gains, according to a report by professors at the University of Pennsylvania, Dartmouth College and the London Business School.

The same study found that R&D spending declined by $1 million a year in 2,000 companies where CEOs were one year away from their vesting dates.

This impacts the issue of CEO compensation because in the top percent of best-paid CEOs, 86 percent of them receive their salaries in the form of incentive pay. Oracle CEO Larry Ellison, for example, made just $1 in 2013, but his stock options were worth $76.89 million.

If the companies are paying a fortune to these CEOS and their business performance is lackluster, how do the CEOs safeguard themselves from lower salaries or shorter tenures? They rely on friendlier boards of directors, with some of the members selected by the CEOs themselves, says Cooper.

The solution, Cooper says, is higher tax rates for firms that have disproportionate CEO-to-worker compensation. Cooper also suggests that companies get rid of “golden parachutes” and impose clawback features that would cut down pay due to poor performance.

Ultimately, he suggests that CEOs be held more accountable than they have been in recent years. “CEOs don’t get fired very often,” he says.